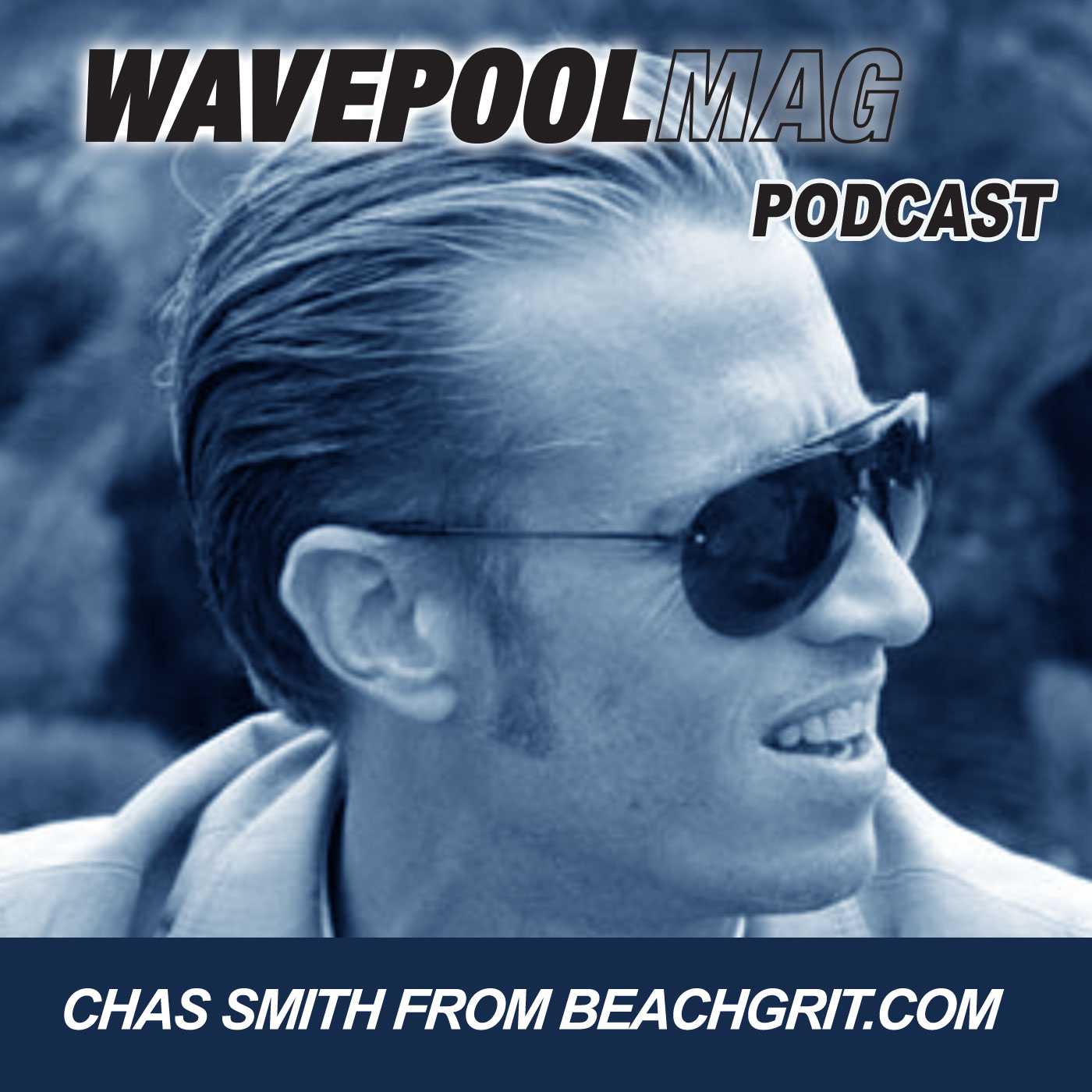 Chas Smith is a smart guy. Originally from California, he moved to Oregon and commenced his surfing career at age 10. He earned a bachelor’s degree in intercultural studies (1998) and a master’s degree in linguistics (2001) from Southern California’s Biola University; Smith’s studies included semesters spent studying Arabic in Egypt and English at Oxford University.

That short bio is taken from Matt Warshaw's Encyclopedia of Surf, check it out: https://eos.surf/entries/smith-chas/

Chas and I discuss a wealth of interesting subjects surrounding his life and wave pools. Here are some of my questions, listen up for his answers:

The Future of Surfing