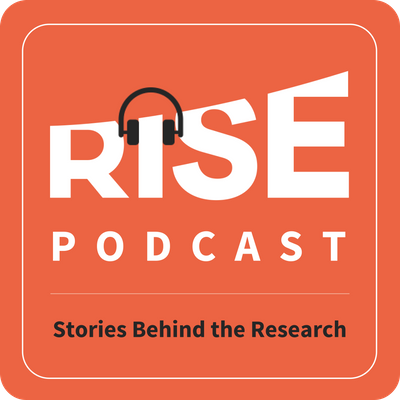 In this first RISE Podcast episode, Marla Spivack (Research Manager of RISE and a Research Fellow with the Building State Capability Programme at Harvard University) speaks to Dr. Dzingai Mutumbuka.

During the episode, Dr. Mutumbuka shares insights from his fascinating career as a leader in education. He talks about the importance of purpose and priorities in education, the challenges that ministers face, and the ways in which government and development partners can work better together to produce results for children.

Dr. Dzingai Mutumbuka served as the first Minister of Education and Culture of Zimbabwe upon its independence (1980-1988), and later as Minister of Higher Education (1988-1989). He later spent nearly two decades at the World Bank in various leadership roles in the human development and education sectors. Since then, he has held various leadership positions, including chair of the Association for the Development of Education in Africa (ADEA) and board member of both UNESCO's International Institute for Education Planning (IIEP) and the Harvard Ministerial Leadership Programme. Dr. Mutumbuka is presently chair of the RISE Delivery Board.

RISE is funded by the UK’s Foreign, Commonwealth and Development Office; Australia’s Department of Foreign Affairs and Trade; and the Bill and Melinda Gates Foundation. The Programme is implemented through a partnership between Oxford Policy Management and the Blavatnik School of Government at the University of Oxford.

The Blavatnik School of Government at the University of Oxford supports the production of the RISE Podcast.