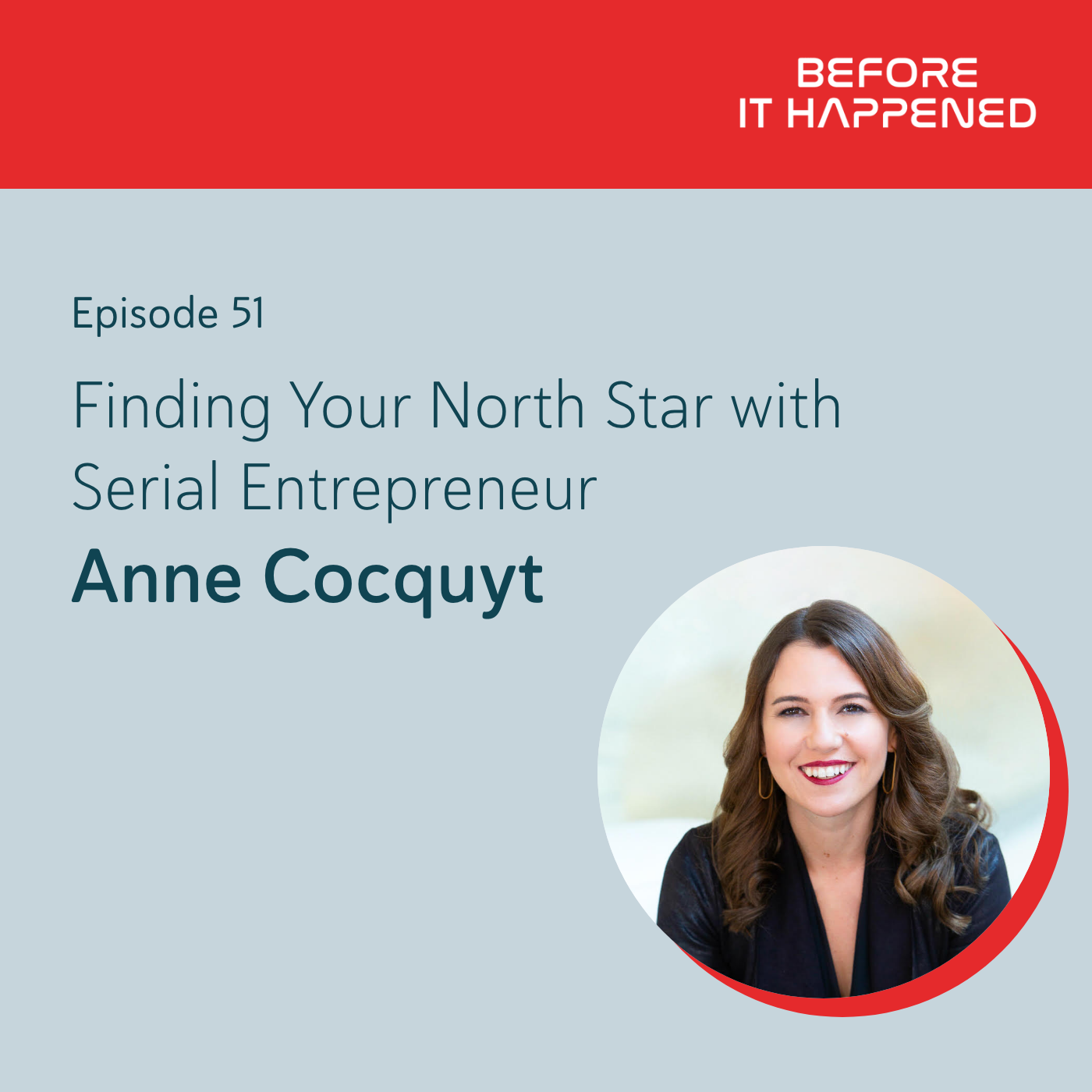 Among the qualities that make a good entrepreneur, we rarely hear about humbleness, empathy or curiosity. Anne Cocquyt sees that as a problem. Cocquyt is the founder and CEO of the GUILD, a community centered around connecting female entrepreneurs, investors and thought leaders. She is also the author of Dare to Launch, which breaks down how to launch a startup successfully, touching on everything from building confidence to working with the right investors. In this episode, Anne joins our host Donna Loughlin to discuss how she’s working to share and scale her experience and passion in order to help more female entrepreneurs find their place in Silicon Valley and beyond!

(02:28) - Growing up in a strict household - “It felt a little bit restricting, so for me, it was really important at some point to escape and get out of Germany and as far away as possible to discover other values and also other ways of life, if you will.”

(10:05) - Coming to Silicon Valley -  “It's a very welcoming community and there's so many opportunities to connect. You can just show up and it's all open. And then slowly, because everybody is kind of this newcomer, you get invited and you work your way into this network.”

(16:12) - Anne’s Before IT Happened moment - “We should try to do more educational content and somehow bottle the secret sauce of Silicon Valley and the amazing people here and bring that to other people all around the world.”

(18:36) - Anne’s North Star - “My north star is really driven by curiosity and by trying different things and by getting involved in different topics and by trying to really understand other people and their issues, and then being a part of the solution for whatever they wanna solve.”

(21:48) - How to break the glass ceiling on entrepreneurship - “We have to flex these muscles. We have to teach women how to build wealth and not just have the cash under the mattress. And we have to also change how we define leadership.”

(31:55) - From Silicon Valley to a blueberry farm - “I saw this blueberry farm and I had these visions of what it could be and potentially could also be used to build community and bring people here and have animals and have space.”

(36:15) - A successful future in entrepreneurship relies on collaboration - “You gotta connect and learn from each other. And sometimes there's a lot of entitlement in that generation, where people feel they're entitled to certain things. And I think we should just learn from each other.”

Get Anne’s book Dare to Launch

Learn more about the GUILD and their 8-week GUILD ACADEMY

Listen to Before IT Happened’s: Unleashing a $100 Billion Industry With Sports Bra Creator Lisa Z. Lindahl.