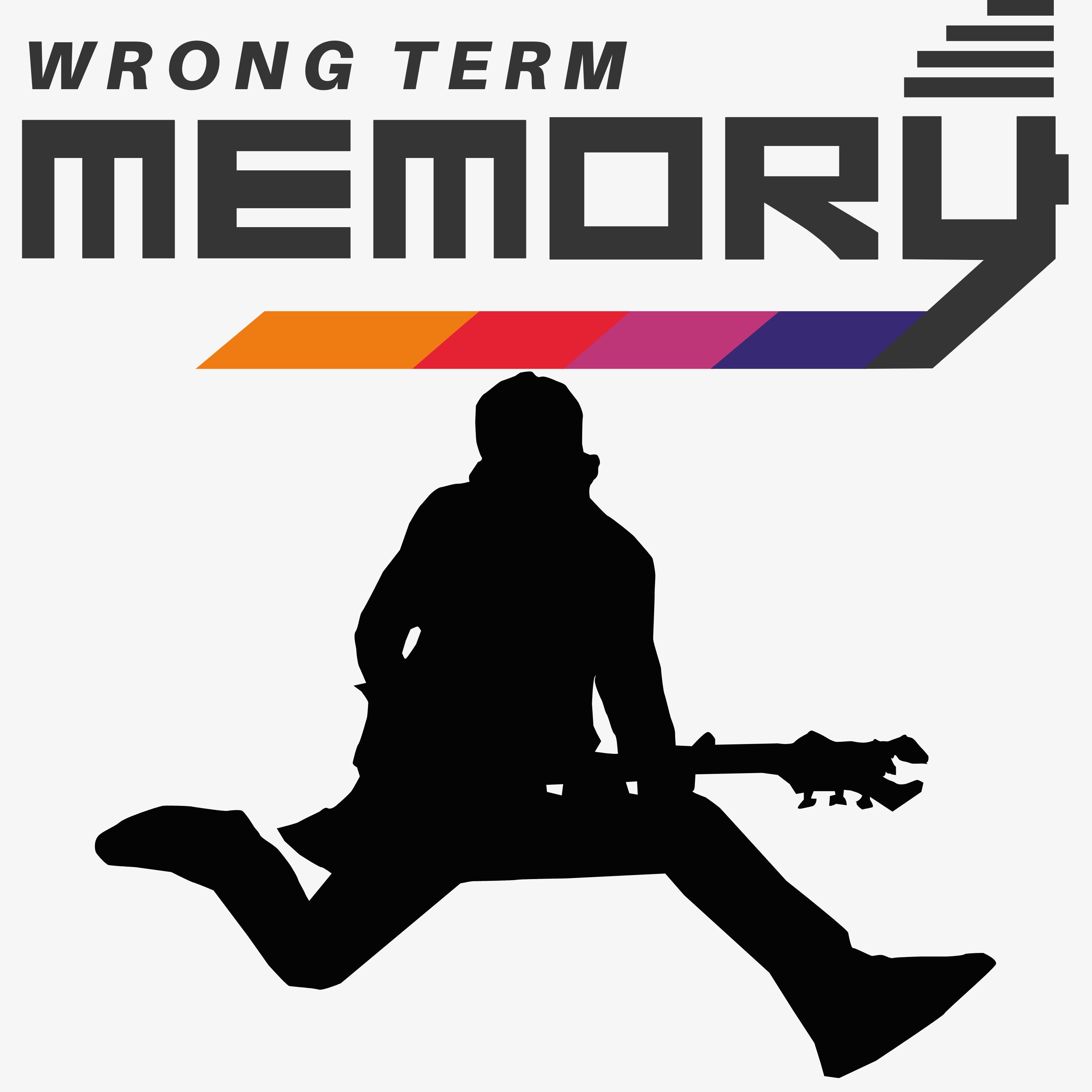 The Rock and Roll Hall of Fame is a museum and hall of fame located in Cleveland, Ohio. It was established in 1983 to honour and celebrate the contributions of artists who have had a significant impact on the development and evolution of rock and roll music. The first group of inductees, which included Little Richard, Chuck Berry, James Brown, Ray Charles, Sam Cooke, Fats Domino, The Everly Brothers, Buddy Holly, Jerry Lee Lewis, and Elvis Presley, were chosen for their pioneering contributions to the genre and their lasting influence on popular music.