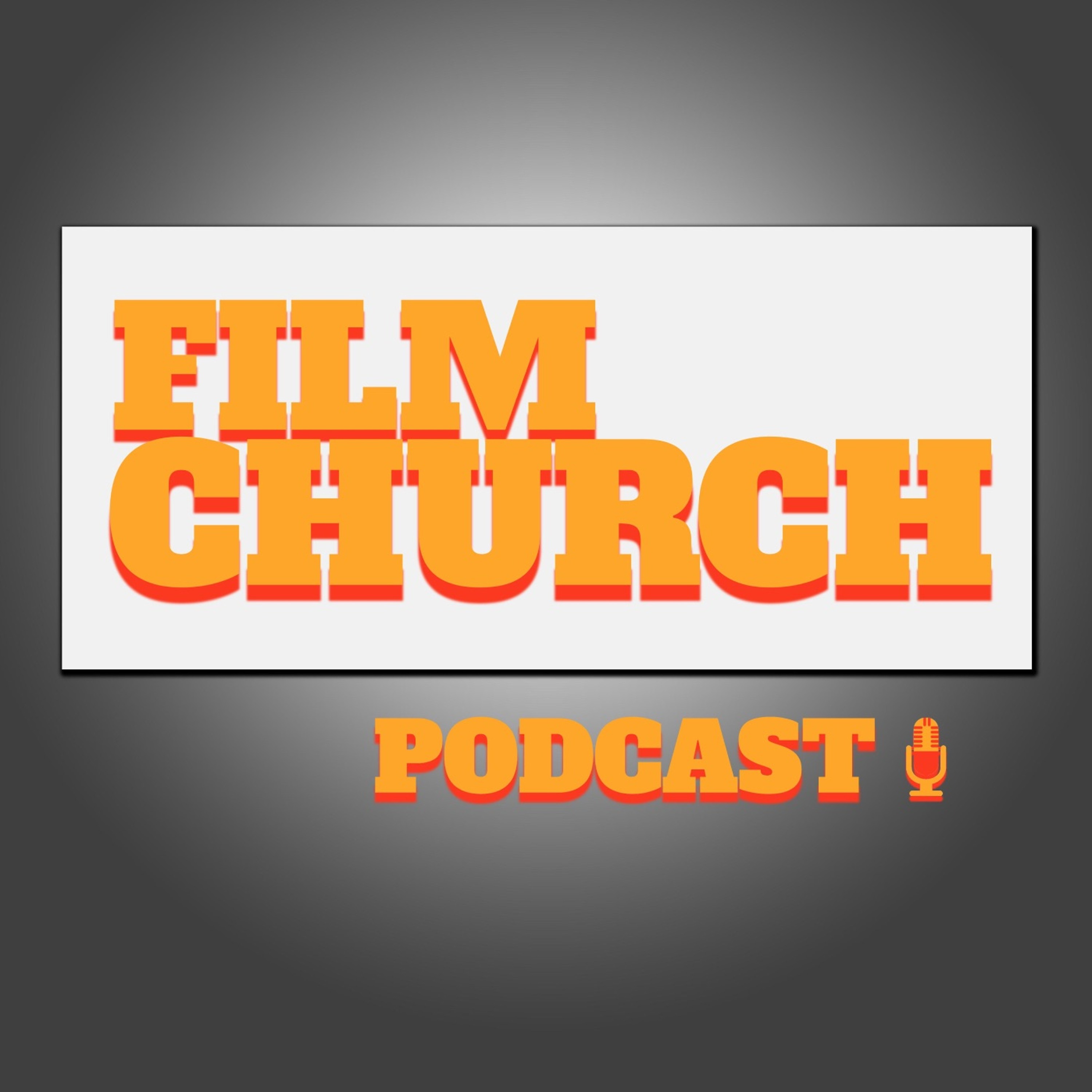 Pull out your dogtooth in preparation for this episode and escape into a crazy patriarch dominated world of a family who you never want to meet. Joni McNeill and I unleash our film school nerd and break down our thoughts on the Yorgos Lanthimos film, Dogtooth. But first, did you know Hitchcock's last unfinished film project was called The Short Night?

Film School Fact: what is mise-en-scene and be sure to check out BFI Future Film Festival: https://www.bfi.org.uk/future-film-festival