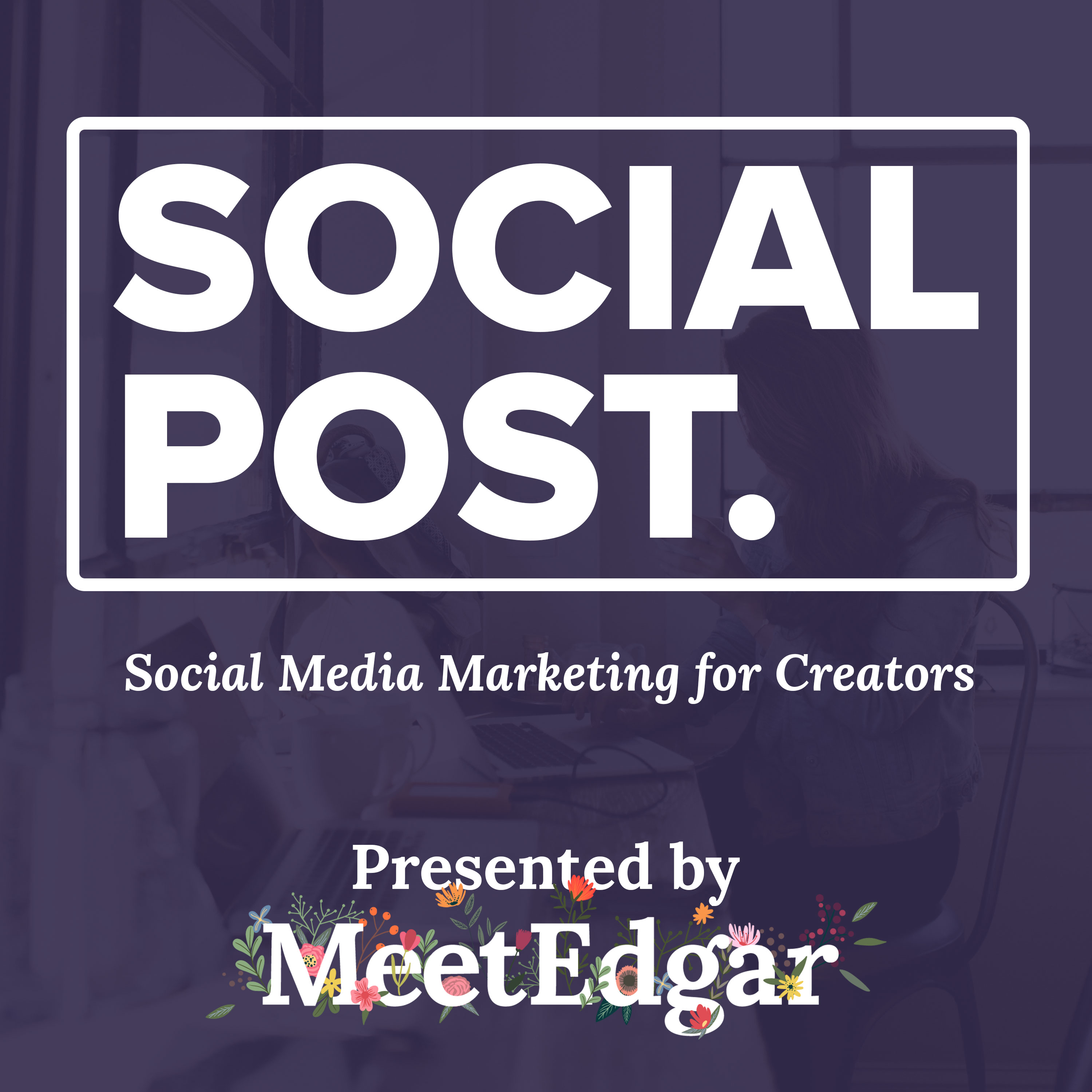 Metrics have changed over the years as the platforms have grown and social media marketing has evolved. While there have been lots of changes, there’s always been a general belief that more followers and more likes will lead to more engagement and that is the key to success.

But now things are changing and the metrics everyone thought were important, may not matter as much.

Earlier this year, Instagram began experimenting with hiding like counts. While users will still be able to see their like counts, they won’t be displayed publicly. According to Instagram, “We are testing this because we want your followers to focus on the photos and videos you share, not how many likes they get.”

There’s no word on if this experiment will become permanent. However, another social media platform made a similar change that is seemingly permanent.

These changes may seem small, but could they be the start of a tipping point into a social media world where, dare we say it, vanity metrics cease to exist?

Let’s face it, some brands and content creators will always care how many likes they receive and how many followers they amass. But hopefully, this can persuade more content creators to finally focus on the metrics that really matter.

For years, marketers, entrepreneurs, and solopreneurs, focused on growing reach and engagement, which typically meant increasing their followers, likes and comments. At surface level, this isn’t a bad thing. Those metrics can indicate there’s an interest in your content and that you have a connection to your audience. But too many creators got blinded by the numbers. Many began to only focus on those numbers, instead of what those numbers were meant to represent.

Creators began scrambling to attract huge followings, obtain massive like counts and receive as many comments as possible. This led to many unethical tactics, like buying bots to automate likes or buying fake likes to make pages appear more influential.

All of these fake tactics lead to overinflated follower numbers and generic “Love your content!” comments, which don’t do anything to build a business. They also fail to highlight what content is great, what content doesn’t resonate or what an audience really wants to see from a creator.

So as platforms slowly shift away from focusing on followers and likes, the big question is, will these changes make any difference to how creators leverage social media to build their businesses?

First of all, it’s important to note that even though followers won’t see those metrics, the content creator will still be able to see their likes on Instagram and their total subscriber count on YouTube in their analytics dashboards. The exact metrics can be measured, but they won’t be as transparent to the world.

You can still share your content, measure your likes and track your subscriber counts. However, because people new to your content won’t see everything, they’re going to look for other indicators that you’re established and authoritative. Optimizing your content to promote authentic comments, conversations, and shares could show fans, followers, and strangers alike that your...