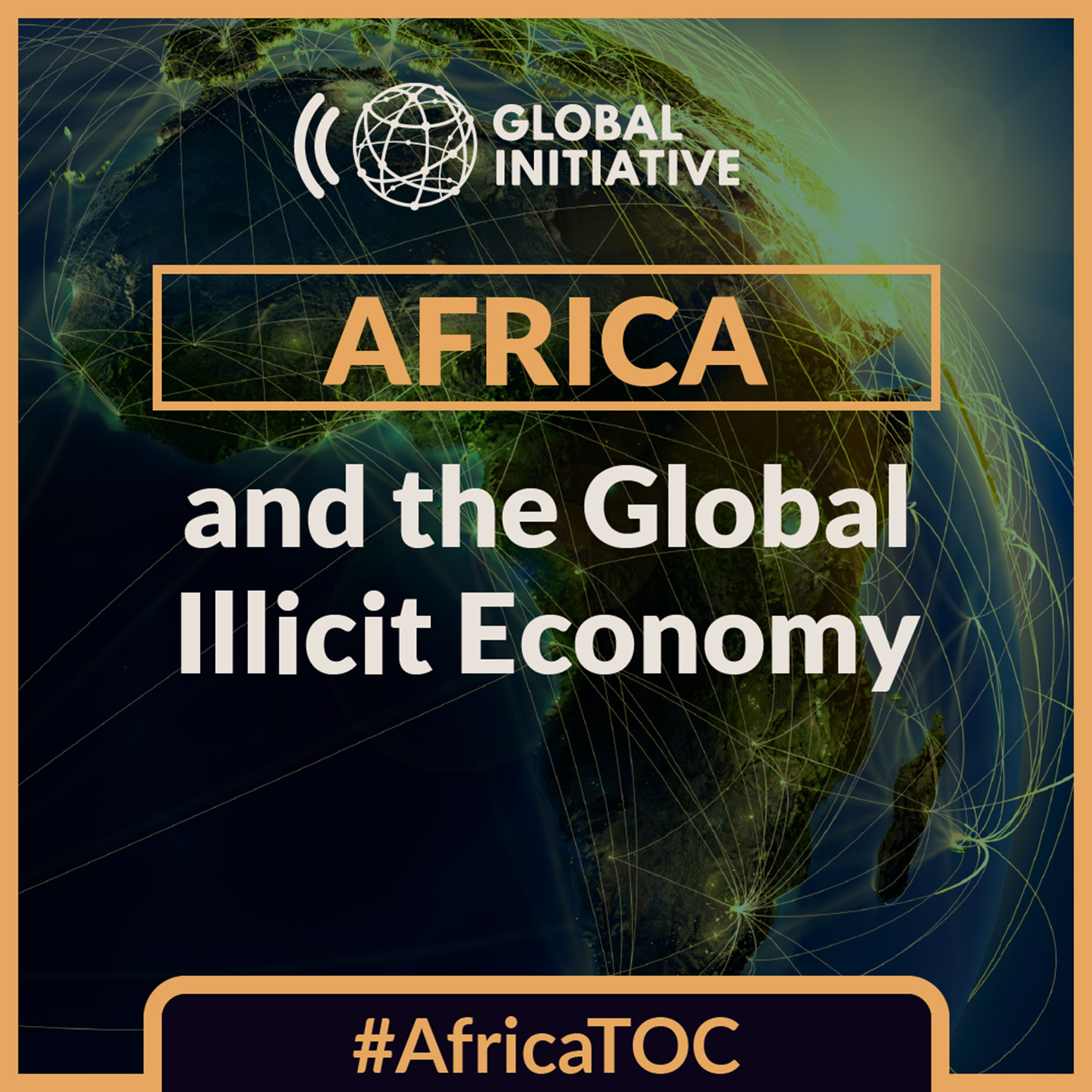 "Joining Kuluna gangs is an expression of anger, injustice and frustration - to enact revenge on society"

Kinshasa, a megacity in Central Africa and the capital of the Democratic Republic of Congo. The majority of the 12-million city population are under 25, but rapid urbanisation, a lack of employment opportunities, violence and poverty has seen many of these young people joining street gangs known as Kulunas.

In this episode we look at who the Kuluna are; what role they play in their communities and society; the vulnerability of women; the specific Kuluna culture that has developed; the violence that is at the heart of their operations; and their relationship to politics and law enforcement.

This podcast is based on the paper Criminals or Vigilantes? Kuluna Gangs of the Democratic Republic of Congo by Thierry Vircoulon and Marc-André Lagrange.

Thierry Vircoulon, Coordinator of the Observatory for Central and Southern Africa, and the French Institute for International Affairs

Rose Mutshanga, President of SYEFES, the synergy of women from civil society in the Democratic Republic of Congo