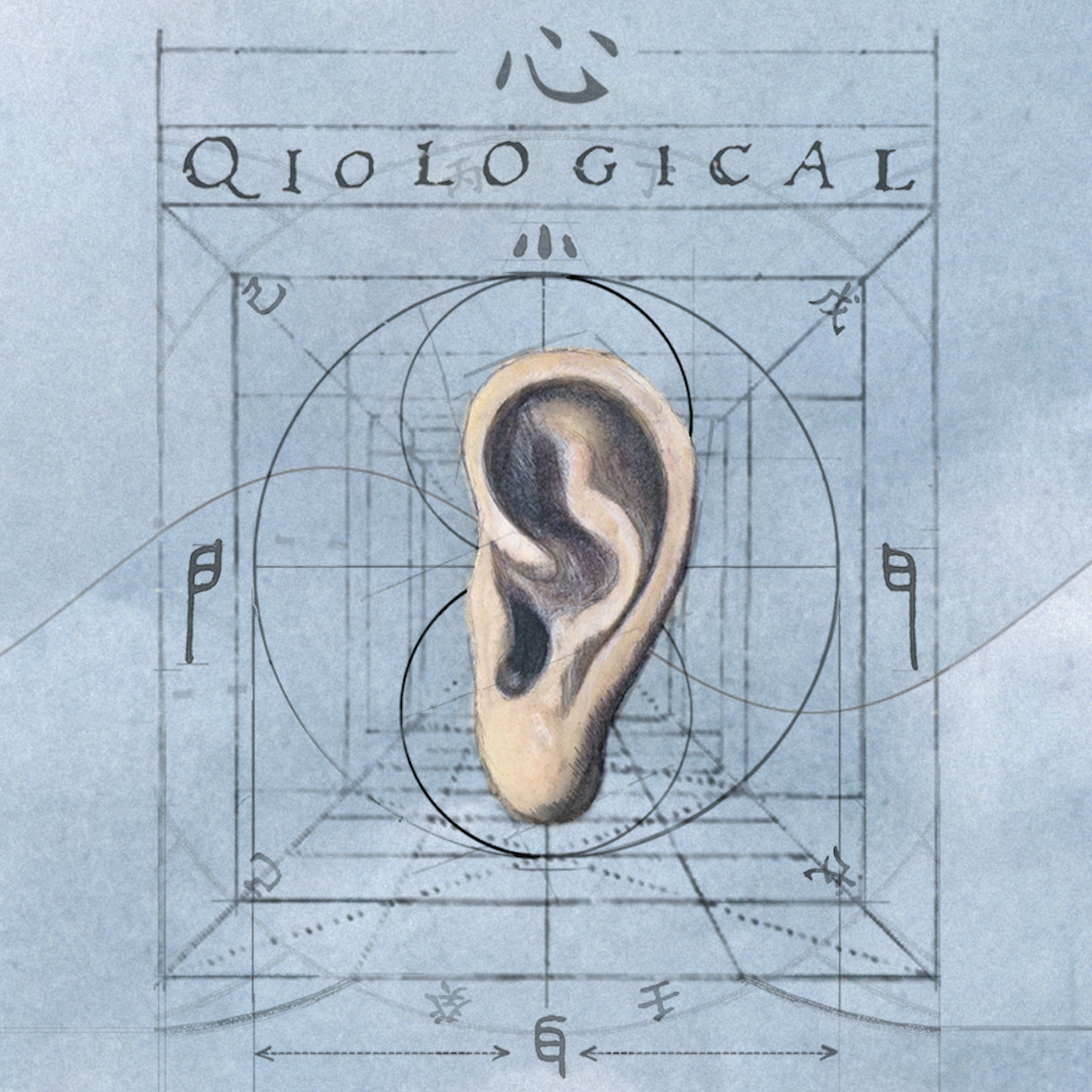 It’s not uncommon for children of doctors to also become doctors. Sometimes there will be a string of docs that run for a number of generations. Which can be a good thing as you can learn at lot at your grandparents knee.

In today’s conversation we talk about a lineage of practice that goes not just a few generations, but a handful of centuries.

Zhejiang province is well known for its fu ke, gynecological doctors. There are actually several streams of doctors that have attended to women’s health over the centuries. Listen in to this conversation on women’s health and pick up a few easy to employ in your clinic tips for making your herbal prescriptions both more effective and tasty as well.