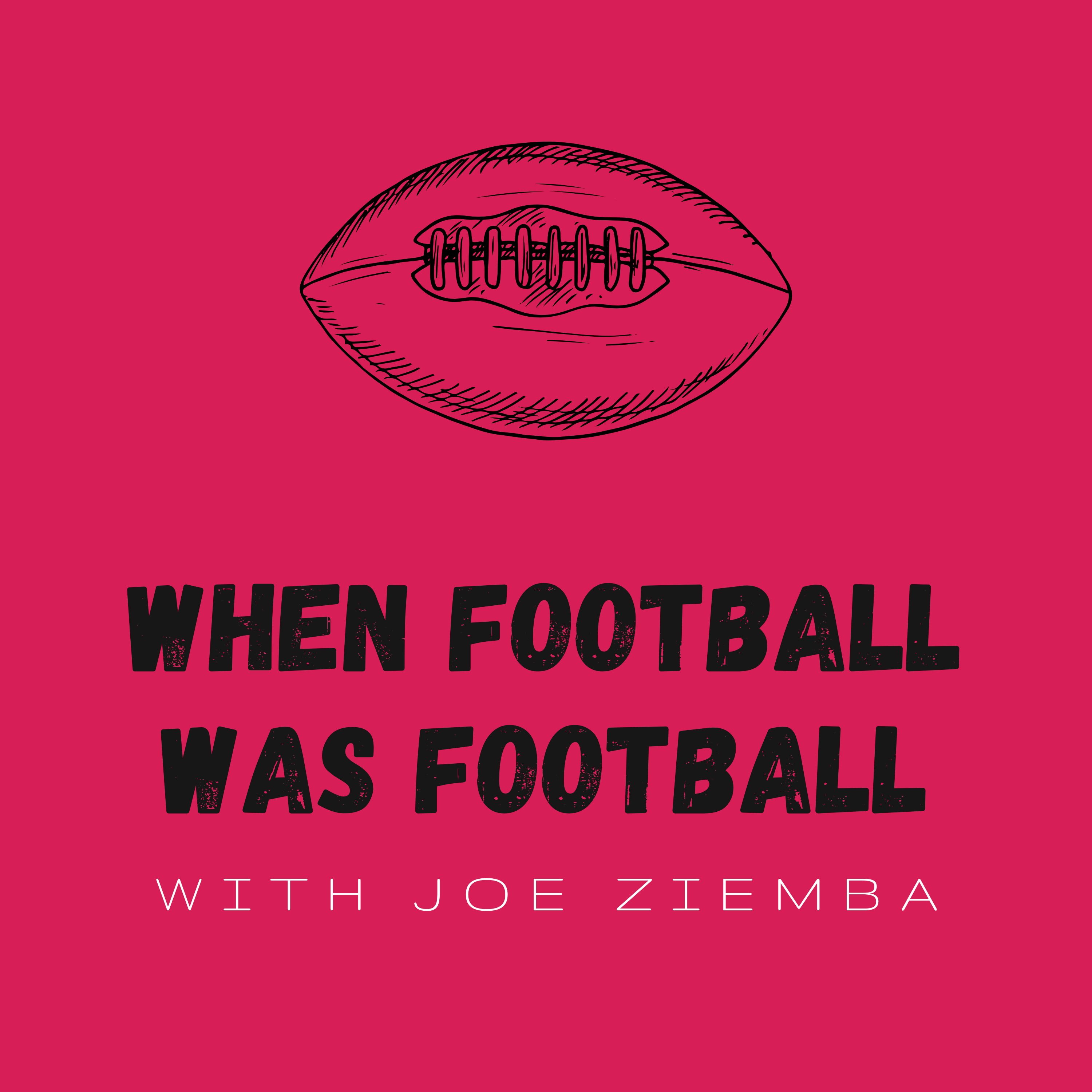 When Football Is Football is part of the Sports History Network - The Headquarters For Sports Yesteryear.

They would argue over ineligible players, the height of the grass on a field, suspected spies watching their practices, and even the quality of post-game meals hosted by the home team. The battles raged for forty years, with each game seeming to bring out the best (or worst) on both sides until suddenly it was over. And even the reason for that disruption was embroiled in controversy.

On November 28, 1920, the Chicago Cardinals (5-1-1) edged the undefeated Decatur Staleys (9-0-1) 7-6 to ignite the NFL’s oldest rivalry. Of course, the teams today are known as the Arizona Cardinals and the Chicago Bears and they remain as the only two original franchises still active in the National Football League. .....

GET A 7-DAY FREE TRIAL TO NEWSPAPERS.COM TO LEARN MORE ABOUT THIS TOPIC AND MANY MORE SPORTS HISTORY MOMENTS FROM THE TIMEFRAME OF WHEN THEY OCCURRED.

WHEN FOOTBALL WAS FOOTBALL BACKGROUND

Each episode takes the listener back to the very early days of the National Football League. Author Joe Ziemba will share a forgotten or lost story from one of the NFL’s two oldest teams: The Bears and the Cardinals. Team championships, individual exploits, or long-buried items of interest from the earliest years of the NFL will be dusted off and resurrected for the listener. Not for the football faint-of-heart since these programs will document when the struggling Bears nearly went out of business or when Cardinals’ players earned $15 a game and were proud of it! It’s NFL history—with a twist!. See Joe's books below.

When Football Was Football: The Chicago Cardinals and the Birth of the NFL

Music for the episode - https://www.purple-planet.com/