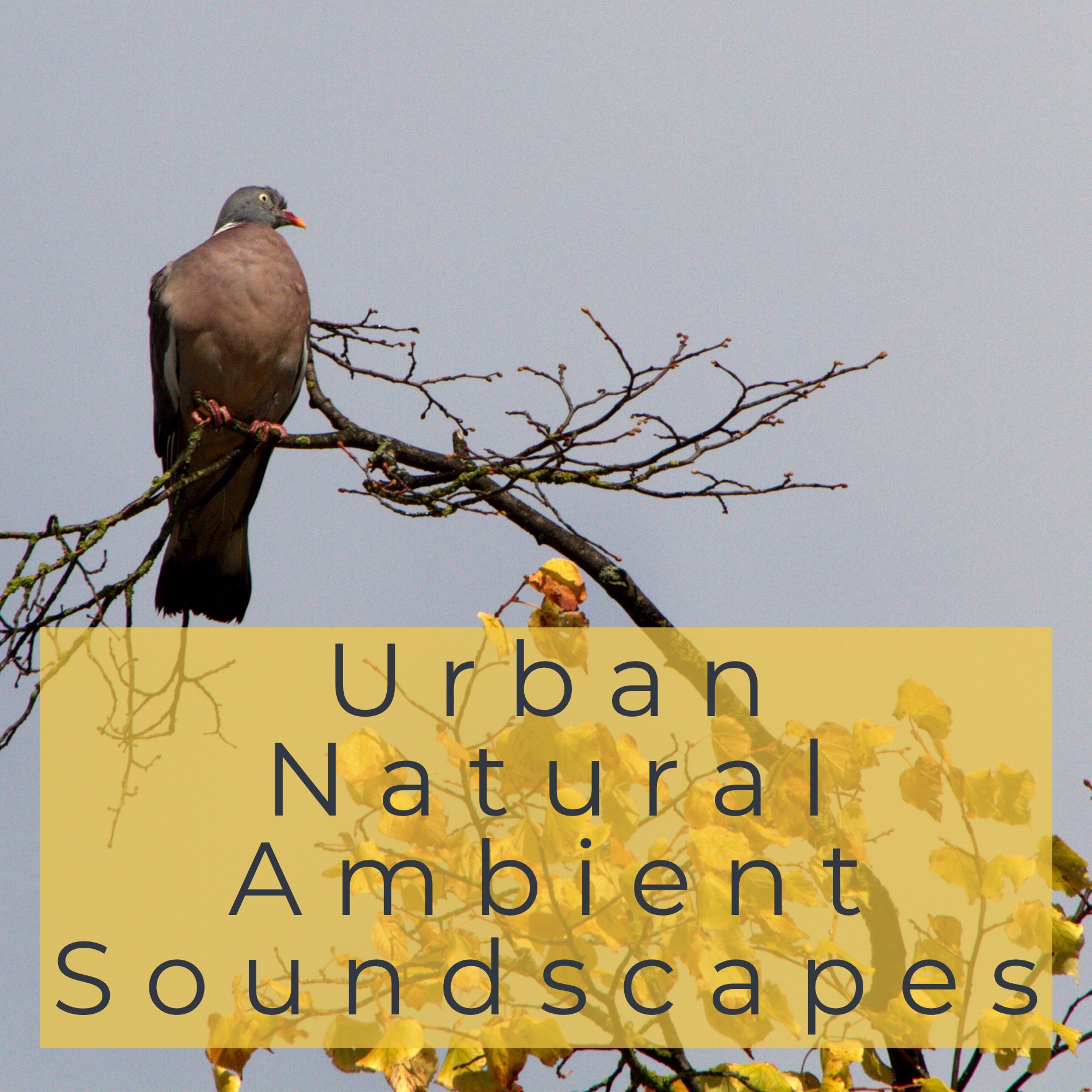 For Earth Day 2020 I'm pleased once again to host sound from Brady Marks and Mark Timmings, from Saturna Island off the mainland of south west Canada.

The Wetland Project Slow Radio Broadcast takes place for 24 hours on Earth Day (Wednesday, April 22). Besides this podcast, listeners can stream the soundscape in sync with their local time from anywhere in the world at wetlandproject.com/stream. You can also tweet @wetlandproject to add your voice to the interactive online stream.

Created and produced by Brady Marks and Mark Timmings

In this podcast, artists Brady Marks and Mark Timmings re-create the seminal broadcast Soundscapes of Canada (Program 5: Summer Solstice, excerpts from a 24-hour field recording documenting the daily cycles of the natural soundscape), an experimental radio production by the World Soundscape Project that premiered on CBC Radio’s Ideas program in 1974.

For Marks and Timmings the inspiration lies in a tiny bit of Earth and the beautiful and complex sounds that emanate from it: the ṮEḴTEḴSEN marsh in the traditional and unceded territory of the W̱SÁNEĆ First Nations on Saturna Island, British Columbia, recorded on Earth Day 2016. The sonic phenomena produced by this little wetland — not unlike other wetlands around the world—tend toward inexhaustibility and infinity, but sadly also toward extinction.

The Wetland Project commemorates the 50-year anniversary of the founding of the World Soundscape Project (WSP) by Canadian writer and composer R. Murray Schafer. WSP members initiated the discipline of Acoustic Ecology by studying, through active listening, the relationship between humans and their environment.