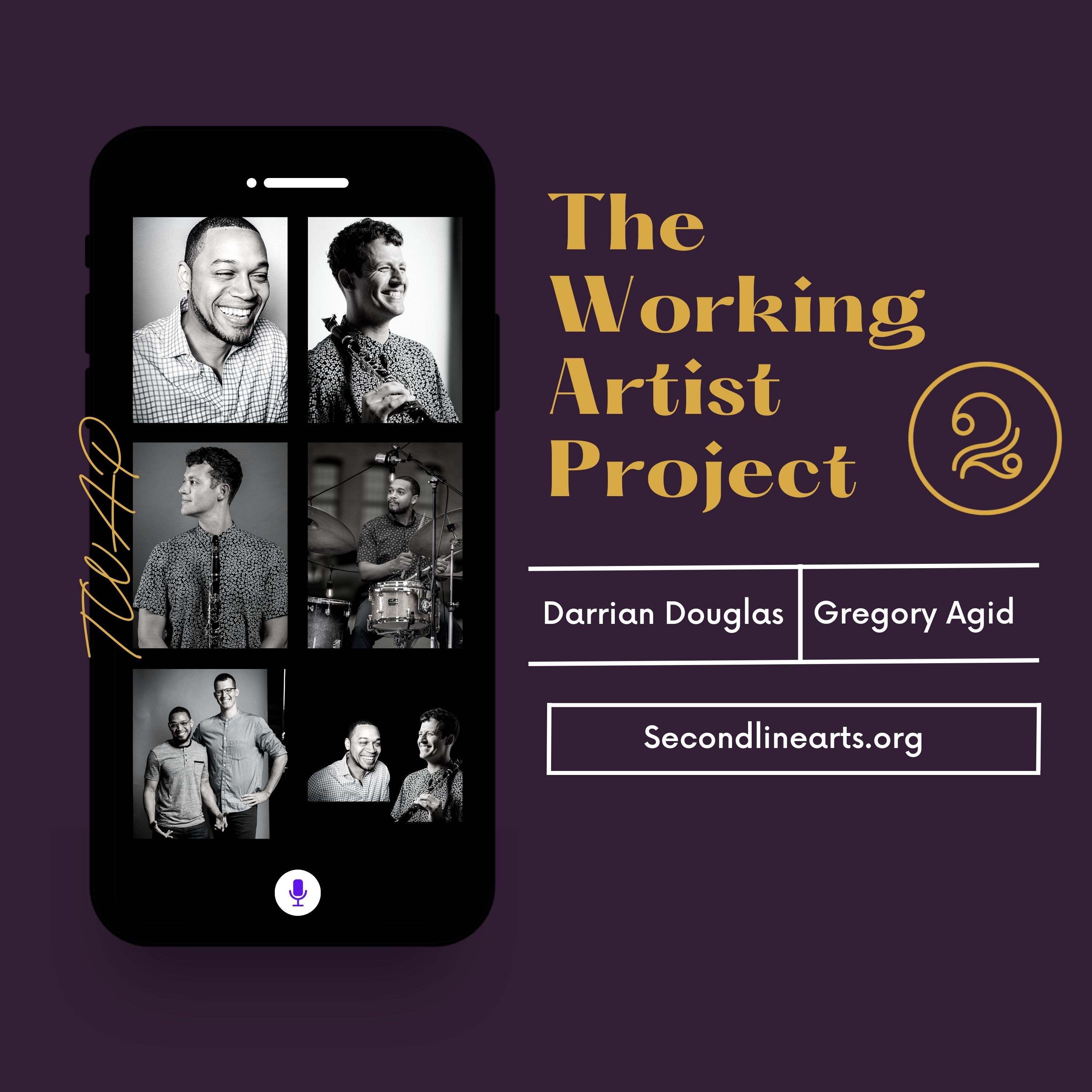 Virginia, Gregory and Darrian dive into the complexities of creating and self-reflection during a time of hardship.

In 2018, Virginia received a $10,000 scholarship to take part in an exclusive five-week workshop at Berklee College of Music with Grammy Award-winning drummer Terri Lyne Carrington. While at Berklee, she had the chance to work with Terri extensively, along with Grammy Award-nominated saxophonist Tia Fuller. She also had the opportunity to perform at the Cambridge Jazz Festival, alongside Carrington and Fuller. She appeared on Juno Award-winning saxophonist Kirk MacDonald’s 2013 big band release, Common Ground, and his latest 2018 release with the legendary Harold Mabern, Generations: Ballads & Standards. In addition to her busy performance schedule, Virginia is an in demand educator and has given masterclasses at universities and post-secondary music programs both locally and internationally, including workshops at McGill University (Montreal), the Global Music Institute (Delhi), and the True School of Music (Mumbai).

At this point in her career, Virginia is now focusing on composing and performing her own music. Her debut album is set to be released in 2021, and is comprised of original compositions written for jazz quintet.