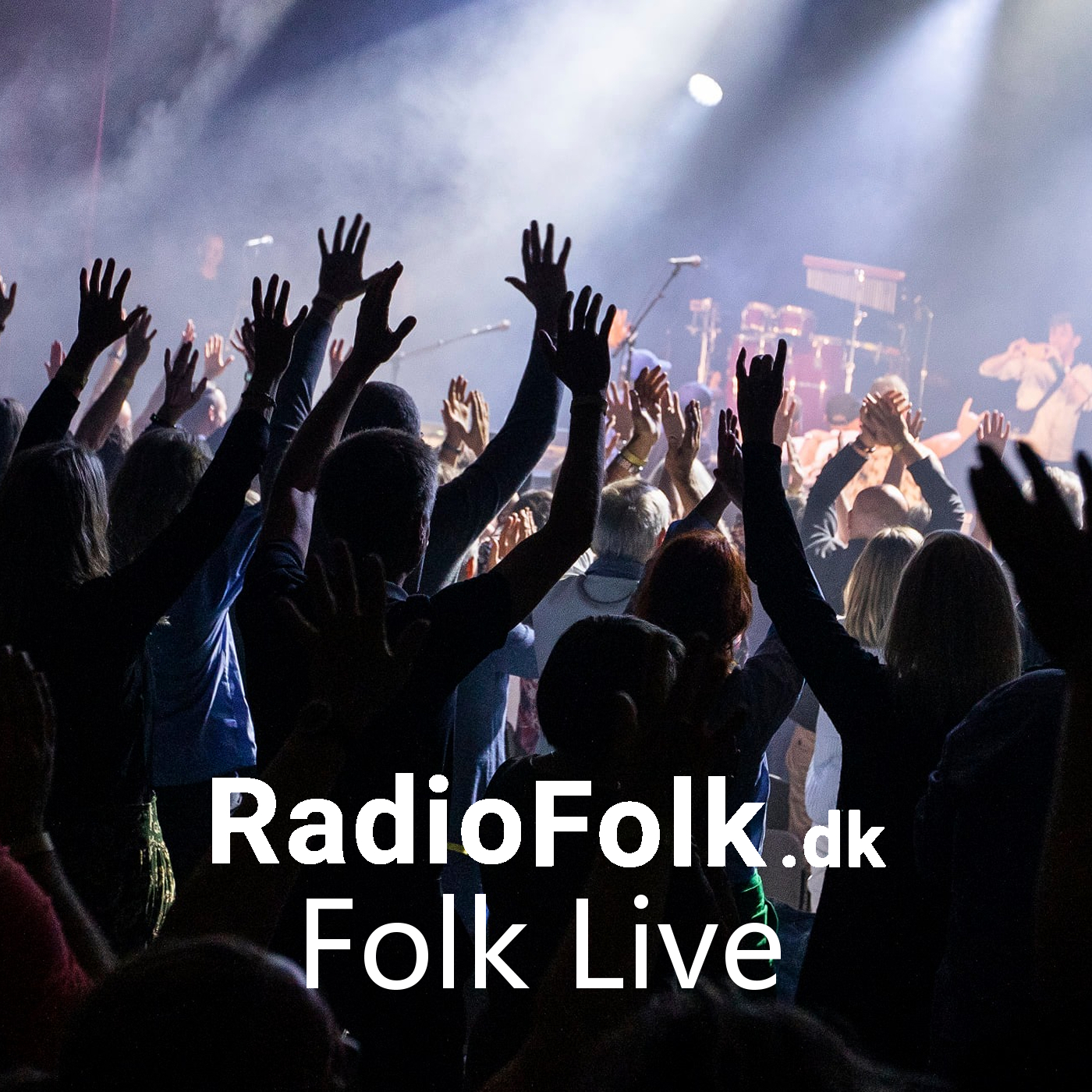 Welcome to RadioFolk.dk's podcast Folk Live. In this edition of the podcast we will be featuring the Danish duo Jørgensen & Sørensen, recorded at the famous Danish Tønder Festival that runs the last weekend of August every year.

At the end of the 18th century a book full of music was forgotten in an old attic. When it saw the light of the day again about 200 years later, it was like a present for fiddler Stefan Søegaard Sørensen and pianist Kristian Jørgensen, who immediately began picking the book for good music - and they found lots and lots of excellent dance tunes. They have chosen quite a few favorit tunes, tunes that has not been played for 200 years, and they put them together with already known traditional music, as well as some of their own compositions.

For this special concert they invited a good friend and fellow fiddler, Kristian Bugge, to join them on stage, and the three of them start out with a traditional Danish tune called 'Pilfinger'...