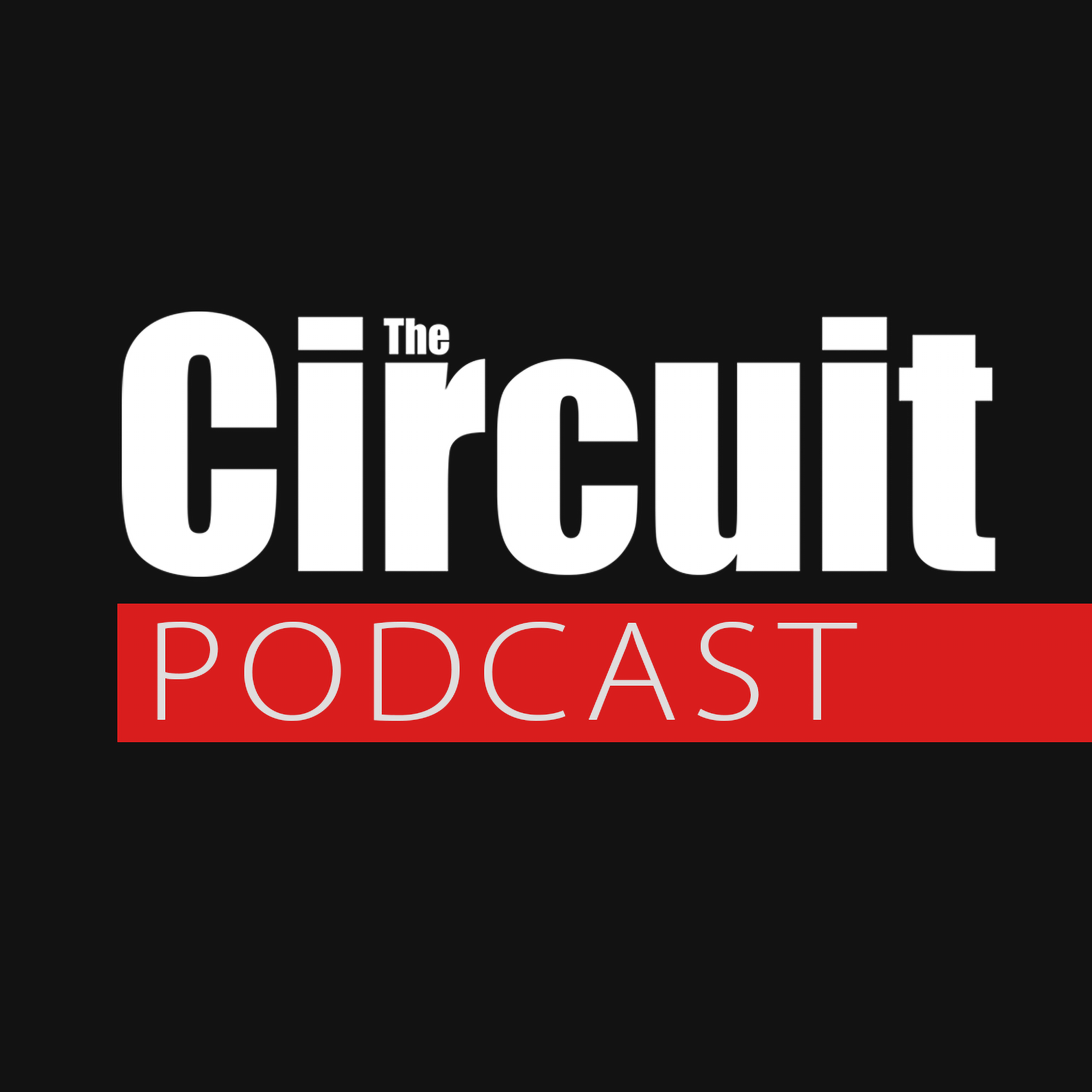 The Olympic games are less than a month away and ordinarily, protectors across the globe would be making preparations to facilitate their client’s attendance. However, in the current climate of uncertainty, many HNW’s will be apprehensive and undecided about travelling.

Are you ready for Tokyo, if you get the call?

This week we're looking at how we can thrive in a facilitation mindset when protection skills are less called upon. Our guest is Kenji Okamoto, MD of Vector Risk Management, based out of Japan. We're going to hear what it’s like to operate in Japan, drill down into the cultural nuances, and look at how protection is viewed through Japanese eyes.

In this week’s episode, Kenji paints a picture of what the landscape looks like for EP practitioners operating in Japan; we’ll hear…

There's a saying in Japan, as Kenji puts it…

“The nail that sticks out gets hammered down.”

Tune into the show for this week’s illuminating interview with Kenji Okamoto.

Notable clients include ultra high net worth individuals including three of the Top 10 HNWs, CEOs/founders of several Fortune 500 companies, a US lobby group which met the Japanese Prime Minister at the PMO, and foreign dignitaries who met the Japanese Imperial Family. Kenji graduated from Sophia University and holds an MBA from McGill University.

More about the Circuit

The Circuit Magazine is written and produced by volunteers, most of who are operationally active, working full time in the security industry. The magazine is a product of their combined passion and desire to give something back to the industry. By subscribing to the magazine you are helping to keep it going into the future. Find out more >

If you liked this podcast, we have an accompanying weekly newsletter called 'On the Circuit' where we take a deeper dive into the wider industry. Opt in here >

The Circuit team is:

Subscribe to the Magazine
Connect with other Security Professionals