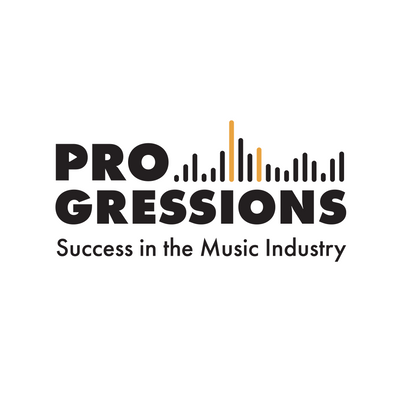 Our guest this week is six time Grammy nominated producer, mixer, programmer, songwriter, and all round good human Damian Taylor. Damian found himself in heavy demand early in his career after becoming one of the first masters of audio editing and automation within DAWs. His career has taken him around the global and his discography is filled with household names such as The Prodigy, Arcade Fire, The Killers, Temper Trap, and Bjork. In addition to his daily mixing and production projects, Damian has also recently started streaming production sessions live on Twitch, and has launched a social network for producers, engineers, musicians and music creatives called The Complete Producer Network.

Check out a Spotify playlist of his work here!

Castro
Stay in Touch! Support Us!