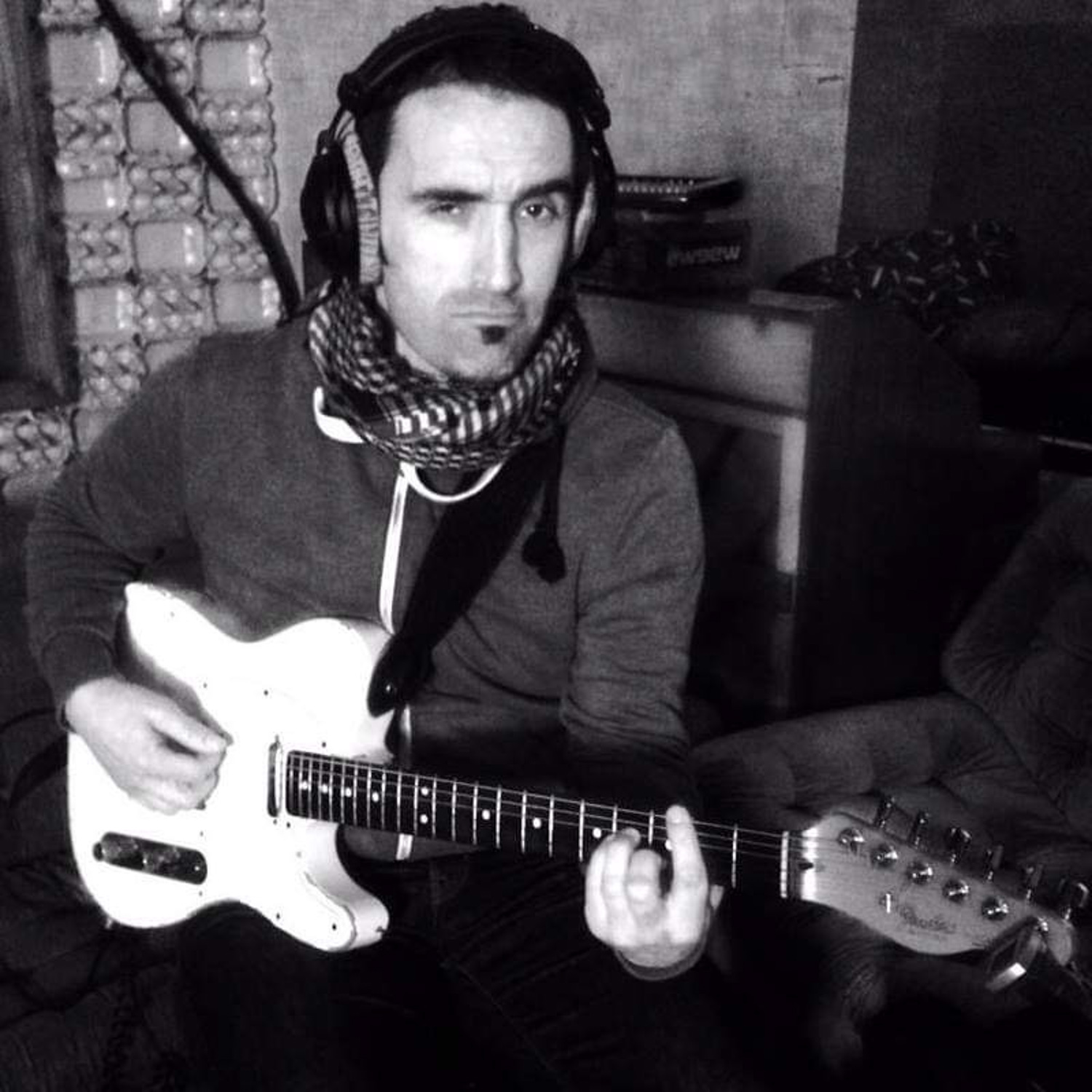 Episode 20 is here and is released on August Bank Holiday! To celebrate, our very own Old Bones Collective guitarist Seb Gutiez, decided to share a Quarantini with us this week. He tells us how lockdown has been for him personally and the music industry in general and what he thinks should happen now.

We have our usual round up of positive responses to the virus from around the world....

Plus music from the Zen Hussies a band which Seb was in along with TinTin Quarantino aka Jules Landau - see Episode 1 for an interview with him!

Not in the Mood, Zen Hussies

The Getaway, The Old Bones Collective