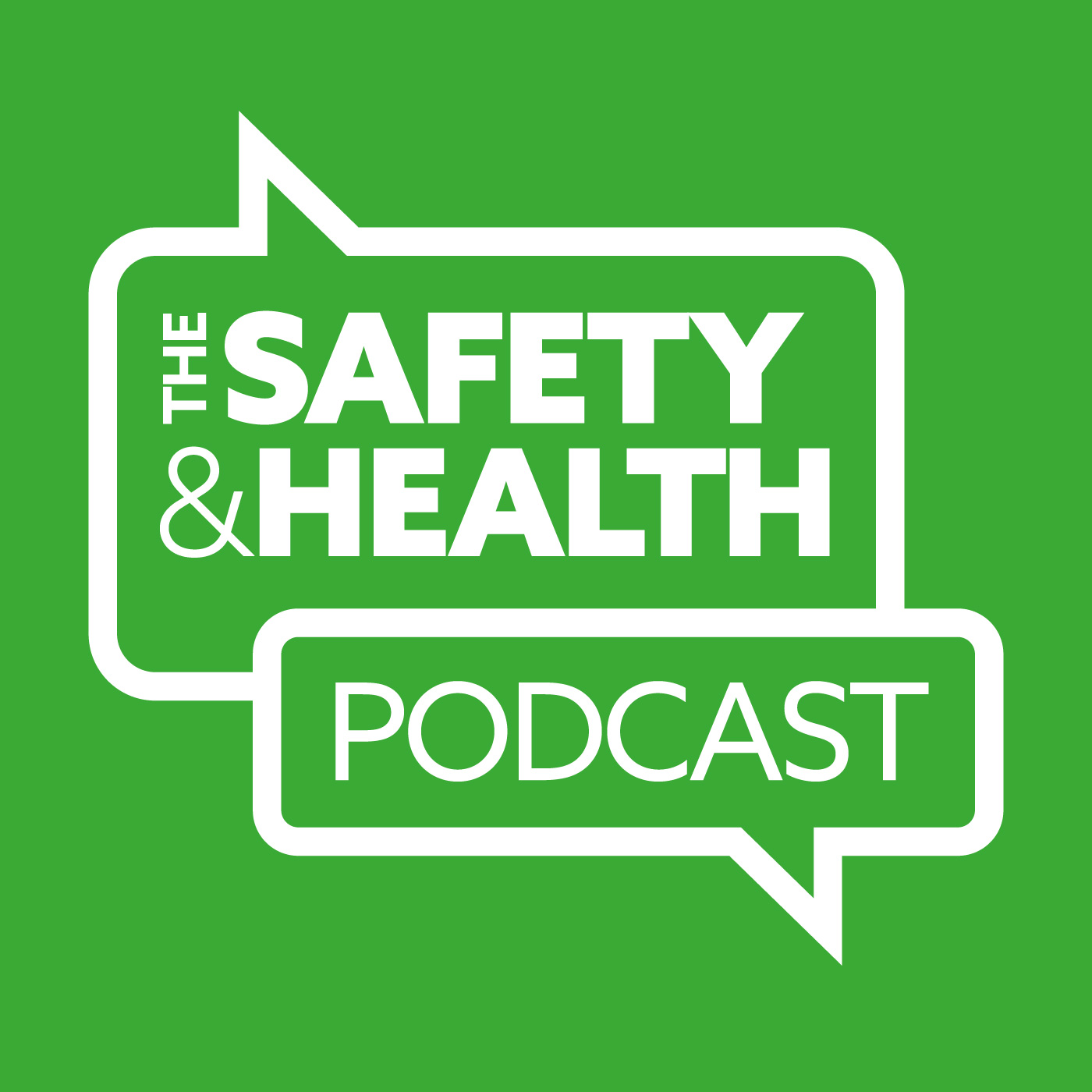 In May 2019, Thames Water’s Chief Health, Safety and Security Officer, Karl Simons, was named the Most Influential Person in health & safety by SHP readers.

In this episode, which was due to be released ahead of announcing the shortlist for SHP’s Most Influential for 2020, we caught up with Karl to find out how he felt when he learned of the award and what he has been doing since.

A leading figure within health & safety, Karl discusses his role in lobbying government for changes in the way mental ill health is viewed in the workplace, how Thames reduced work-related illness by 78%, how public perception and accolades help the company and his role in SHP’s Rising Stars initiative.

SHP’s Most Influential for 2020 will be announced in December, following the postponement of Safety & Health Expo to May 2021, due to the coronavirus outbreak.