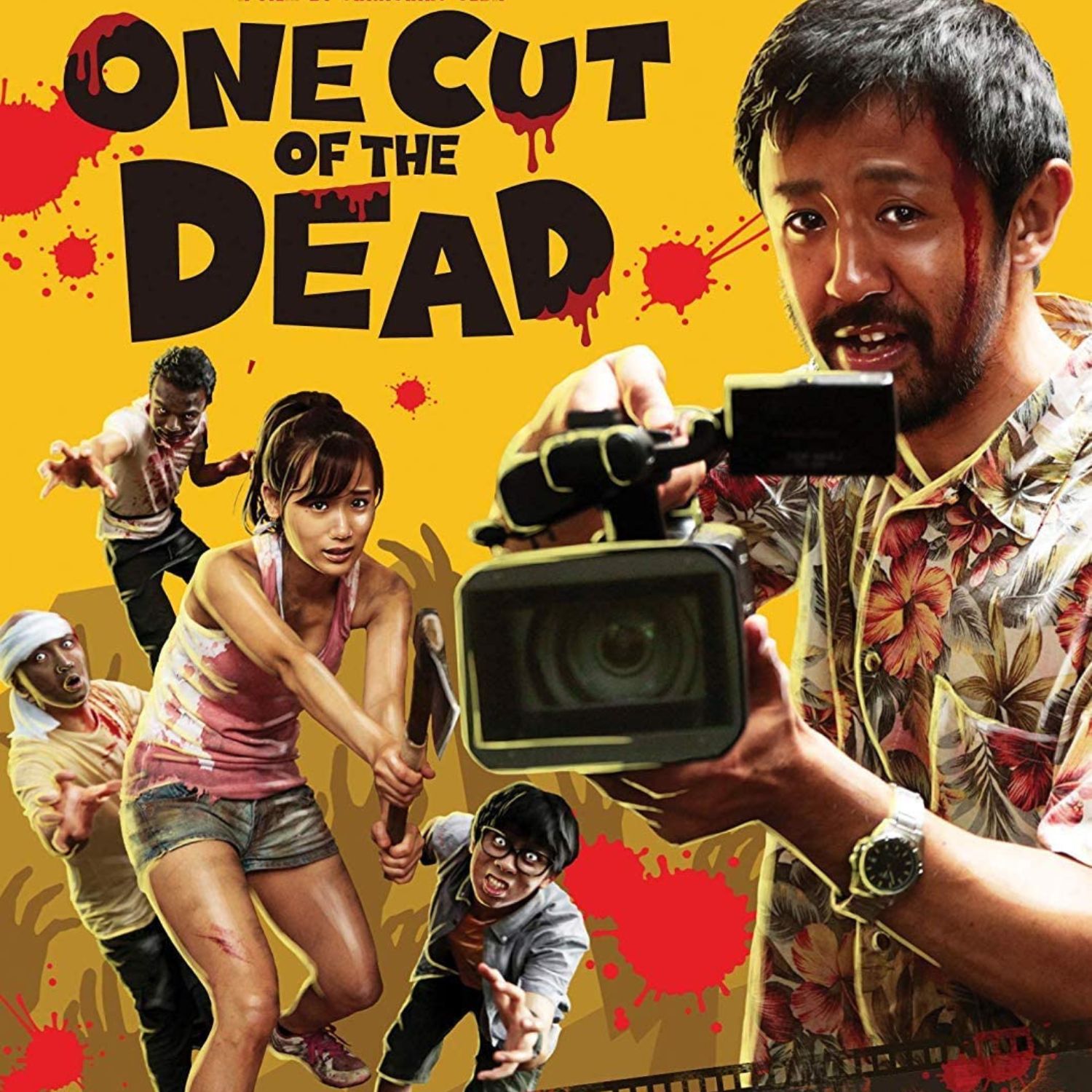 One Cut of the Dead was a movie that came together in only eight days, with a tiny budget, that its own actors paid to be in. Not only would it garner major financial success, earning over a thousand times its budget back, it would also be a huge critical success (100% on Rotten Tomatoes!).

Most importantly, it encapsulates exactly why this podcast exists in the first place - to celebrate every facet of the production of movies. The pain, the joy and the hard work of everyone involved.

One Cut of the Dead is a blood-splattered (yet sincere) love letter to low-budget independent film-making. Watch the movie before listening though, please!

I would love to hear your thoughts on One Cut of the Dead (Kamera o Tomeru na!) !

Pete for his patron thoughts. You can find him @TheRealPEEEETE on Twitter and his podcast Middle Class Film Class on all your podcast apps.

Scott for his patron thoughts. You can find him @MSMRpod on Twitter and his podcast Monkey See Monkey Review on all your podcast apps.

Plus Brendan and Nicholas for their patron thoughts, too!