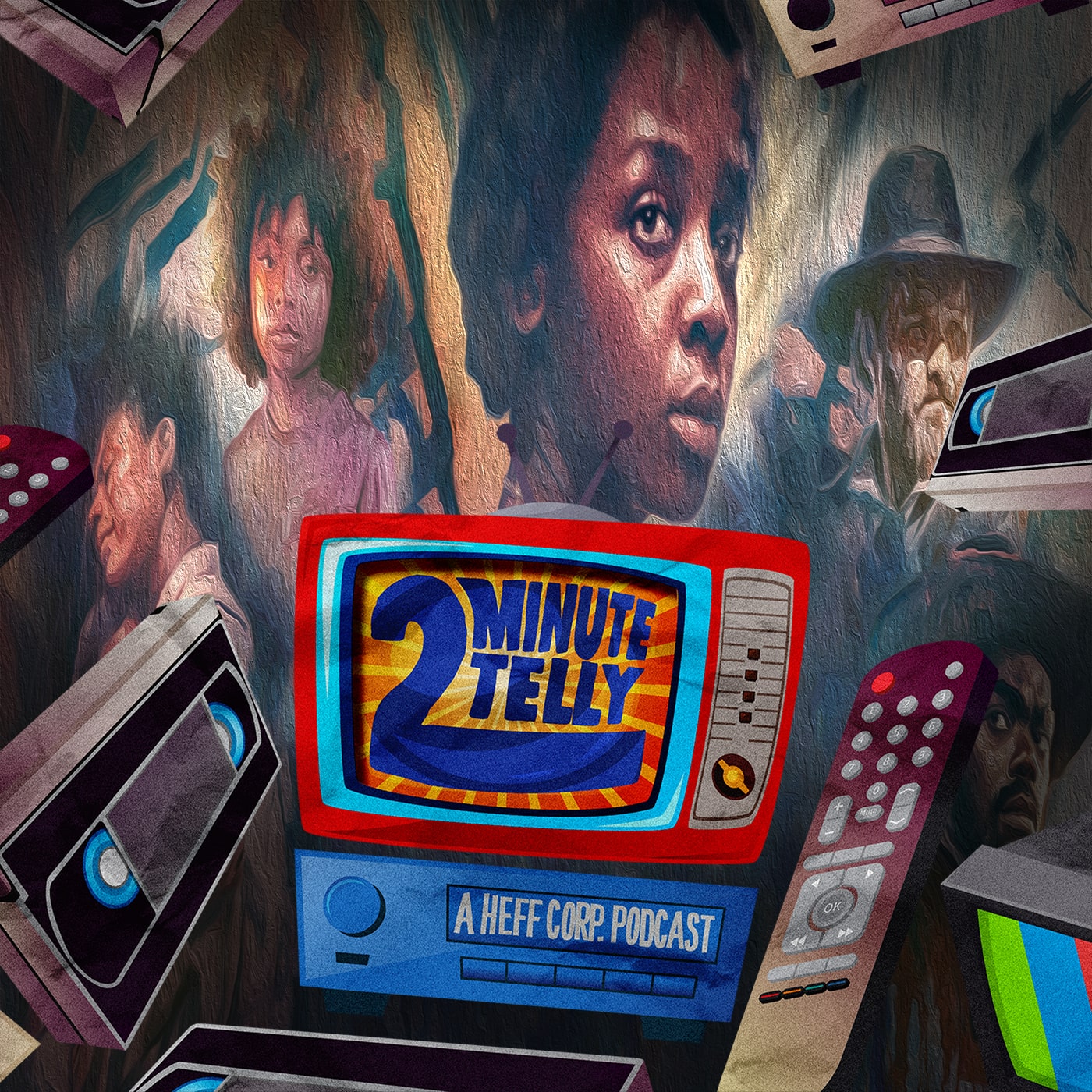 Moonlight and If Beale Street Could Talk director Barry Jenkins delves into the words of Colson Whitehead's Pulitzer prize-winning novel The Underground Railroad, and it's to enlighten Amazon viewers with his trademark toil and character emotion and struggle, in the slow-paced but equally powerful slavery drama for the thinking human.

This ten episode story is led by newcomer Thuso Mbedu, who plays the main protagonist Cora - a slave girl in Georgia who reluctantly escapes the clutches of her slave owner with lover Caesar, played by Aaron Pierre. Episode after episode explores their journey via the train depicted underground railway, from South and North Carolina to Tennessee and Indiana, and the challenges they face when they emerge from underground.

From a seemingly white saviour town when nothing is at it seems, as African Americans are sheltered by a white cult-like institution, Cora finds herself working in a museum that puts emphasis on the violence of slavery, while Caesar nabs himself a job as a doctor's assistant. Something just doesn't sit right for the pair; hot on their pursuit is Joel Edgerton's slave catcher Ridgeway, a complex character somewhat humanised with his own backstory, driven by white privilege and capitalism.

Constantly respectful and tremendously sensitive from beginning to end, Mbedu puts in a whirlwind performance of inner turmoil and immense strength. She has an understated power in conveying the fear of her limited freedoms, from spending a whole episode cooped up in an attic in an outright racist town, to facing her tormentor head on. I really don't recommend binge-watching this one or it will lose any type of enticement; through all it's richly doused tones and impeccably clever dialogue and hidden meanings, it can become a bit of a bore and a chore. This one really needs time to temper, to be absorbed or the meaning of its intentions could be well and truly lost on the entertainment seeker.

Jenkins has used his marking gentle subtlety. The whole story is filled with layers of repression, and the correlation between the past and the present, and how black culture benefits those of the white person for capitalist gain. No matter how much you put a spin on it, that same form of racism still exists to this day, it just wears a different mask.