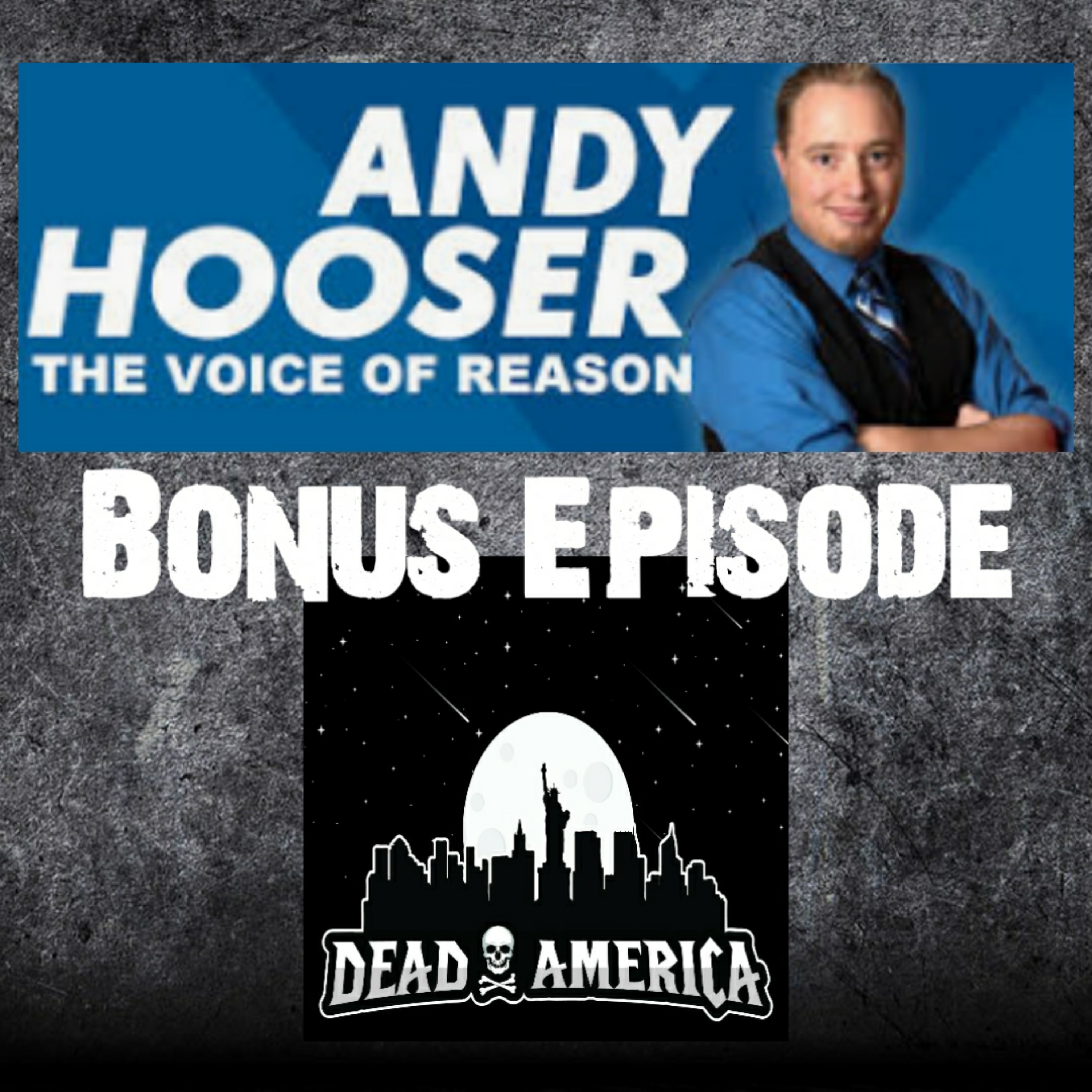 We talk with Andy Hooser about fake news and Radio Vs. Podcasting. You will find Andy has insight on so many topics when we get a chance to bring you the reason than Andy presents we jump on it.

Andy is doing so much to help bridge the gap on so many issues. You will be enriched if you go become a part of Andy and his Voice of Reason show. Andy is producing podcast now that change people, we have so many podcast out today and finding the right area on this big thing we call the internet is hard.

Find Andy and all he has for your media enjoyment at https://hooserreason.com

The Voice of Reason is a conservative talk show that focuses on activism at the local level. The show discusses current events while applying Constitutional principles, traditional values, and logic to the issues of today. Being a millennial, Andy has a unique perspective on the struggles of our time, and tries to apply common sense, logic, humor, and sarcasm to the show. Andy believes the best way to approach the tough talk is with sarcasm, humor, and civility.

Andy became interested in broadcasting during his time at Bowling Green State University while majoring in Political Science. There, he hosted a college show "The Voice of Reason" on WFAL college radio. Shortly after, Andy attended the Ohio Center for Broadcasting- Denver, CO branch. While at the school, he interned for Mike Rosen, host of the Mike Rosen Show on 850 KOA for 6 months.

Radio broadcasting became his career shortly after the broadcasting school, when he became the Program Director and morning news talk host on "Mid America in the Morning" in Garden City, KS on 1240AM/1310AM KIUL. From there, Andy wanted to gain experience on the marketing/sales side of broadcasting and moved to Colorado Springs to become a marketing consultant for the rock station 94.3 KILO.

The Voice of Reason was re-born when Andy moved to Wichita, KS and returned to the airwaves as the Operations Manager of Steckline Communications now going on 5 years, and hosts "The Voice of Reason" on the flagship station- Wichita's Big Talker 1480AM/102.5FM KQAM. The show is also simulcast across the Mid America Network in Kansas and Oklahoma on 4 radio stations, and simulcast on TV with Great Plains Television KGPT-TV Channel 26. The show is produced through the Hooser Media Network, and is now also available as an audio/video podcast online and available to radio and TV affiliates.

Andy Hooser is a husband, father, and patriot. Andy got involved in politics and debate early, becoming the chairman of the College Republicans at BGSU his Sophomore year of schooling. While attending the broadcasting school, he started a chapter of Young Republicans in his community in Colorado. Once moved to Wichita, KS, Andy helped with countless local campaigns, including becoming campaign manager for Kansas State Representatives John Whitmer and Leo Delperdang. He became the Treasurer for the Sedgwick County Republican Party, a board member of the Kansas State Rifle Association, and a member of the Free Masons. Andy has hosted numerous events, emceed multiple banquets and rallies, and regularly appears on TV and radio broadcasts discussing current events, elections, and topical issues.