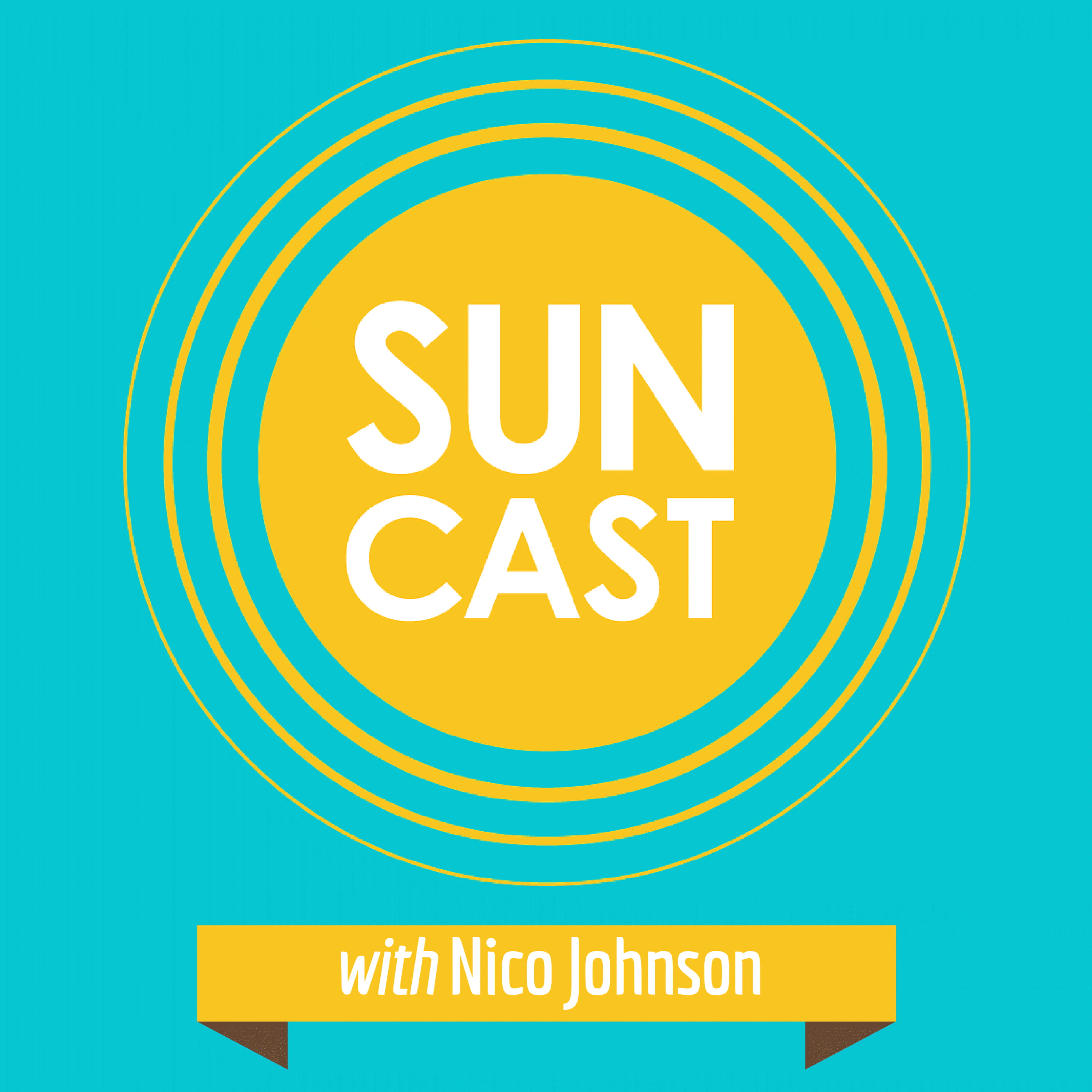 Host Nico Johnson and sPower VP for Latin America, Edgar Arvizu.  Join in as Nico and Edgar discuss the in-detail one of Edgar’s first projects in the region, the 5MW Puerto Rico Convention Center carport project.  Edgar and his team have developed some of the first and largest solar projects in the region, from Puerto Rico to Peru, and this Mexican-born devleper has a deep understanding of both the development and banking aspects of the business.  In this episode, Edgar touches on the variability of the solar tender process, bankability of solar+storage, and volatility in exchange risk as it pertains to getting a project financed.

Edgar is one of those experienced developers with a broad range of expertise whose willing to share what he knows.  I really hope you get massive value from this next episode of SunCast!