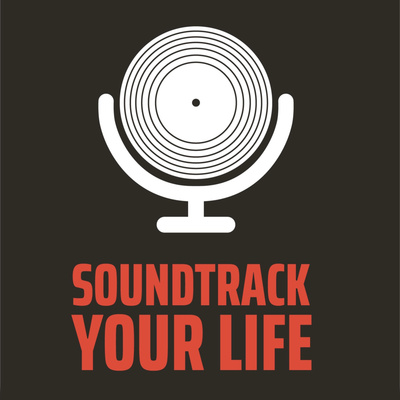 It's the holiday episode and Austin and Jenn from I Hate Your Taste in Movies stopped by to join Brandice, Nicole and myself to discuss the 2003 Richard Curtis film, Love, Actually. This holiday get together with our friends to The North turned into a bit of a holiday massacre as we pick apart how both the film and the soundtrack haven't aged particularly well. From Bill Nighy's "Christmas is All Around" to the Mariah Carey (but not Mariah Carey) Christmas sing along, we jump from storyline to storyline and from song to song on the soundtrack. If this movie / soundtrack has a special place in your heart, this episode may not be for you.

I Hate Your Taste in Movies