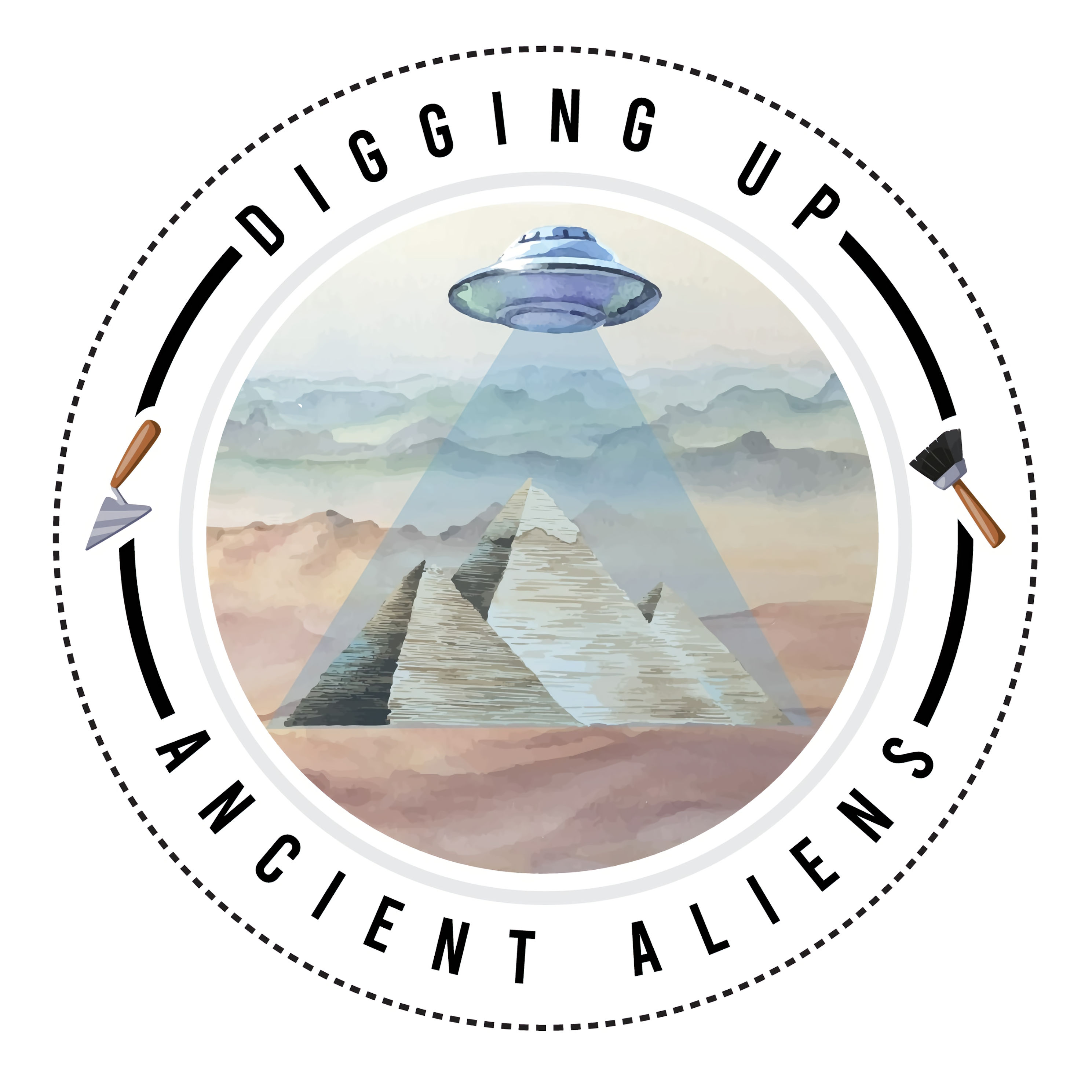 In Digging up Ancient Aliens, our host Fredrik uses his background in archaeology to discover what is genuine, fake, and somewhere in between on the TV show Ancient Aliens.

This time we will solve the riddles of the Sphinx, could there be an ancient library beneath this famous monument? Some believe that the "Hall of Records" is real and is evidence of a much older sphinx. But how have Egyptologists dated this monument, and how would we know if it's correct? By using the latest research and technologies, we hope to decode this ancient mystery.

We'll also hunt for the Holy Grail and Visigoth treasure in Rennes-le-Château and Rosslyn Chapel. Did a french priest stumble upon portals and riches from another dimension? Did the templars find the Holy Grail and hide it with the help of William Sinclair in Scotland?

This episode is based on the claims in Ancient Aliens episode four of season three called "Aliens and Temples of Gold" (S03E04). You will find the full transcript of the episode, a complete reference list, and much more on the episode webpage.

Our intro music is by Sandra Marteleur, and our outro is by the band Trallskruv.