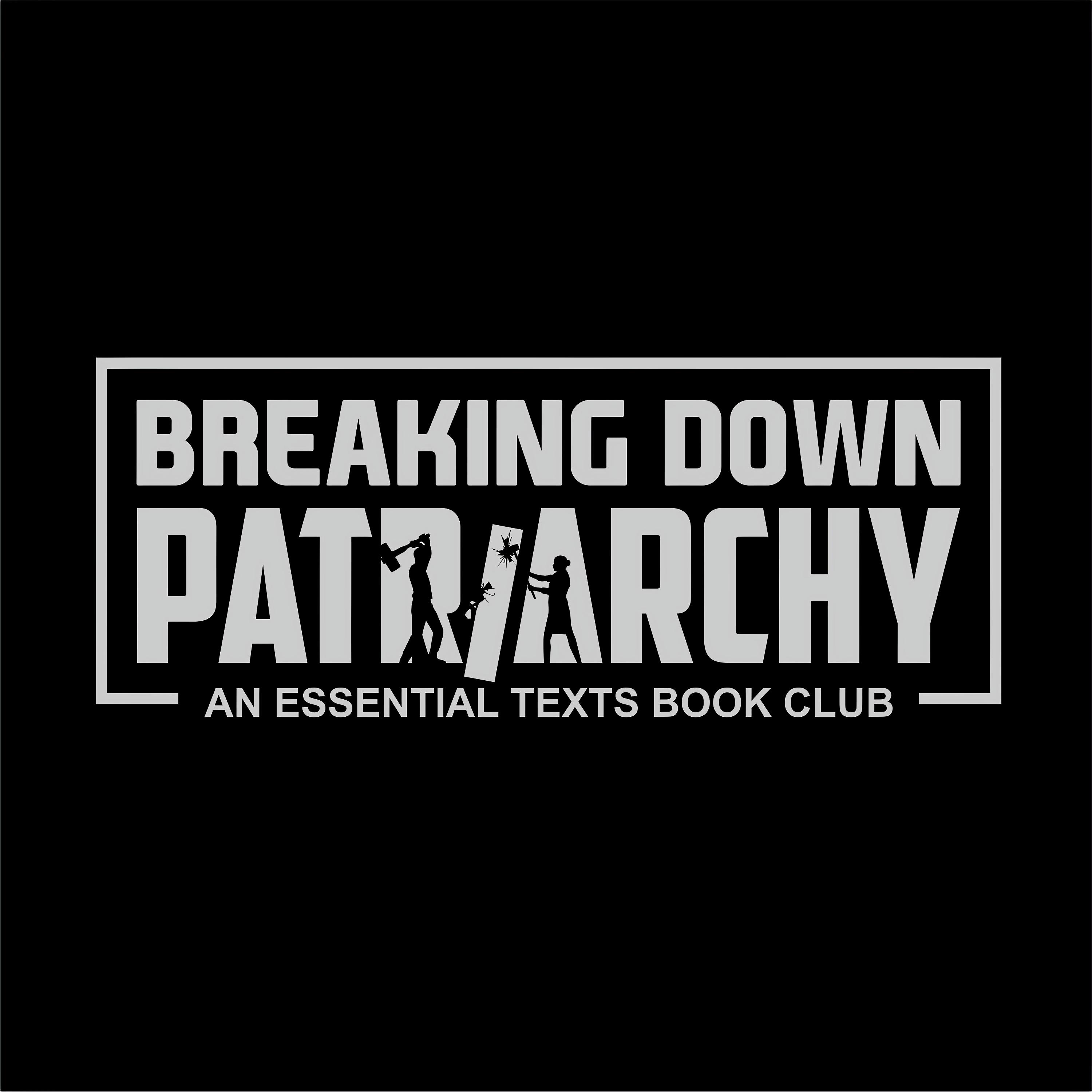 "Men and women live on a stage, on which they act out their assigned roles, equal in importance. The play cannot go on without both kinds of performers. Neither of them “contributes” more or less to the whole; neither is marginal or dispensable. But the stage set is conceived, painted, defined by men. Men have written the play, have directed the show, interpreted the meanings of the action. They have assigned themselves the most interesting, most heroic parts, giving women the supporting roles.

As the women become aware of the difference in the way they fit into the play, they ask for more equality in the role assignments. They upstage the men at times, at other times they pinch-hit for a missing male performer. The women finally, after considerable struggle, win the right of access to equal role assignment, but first they must “qualify.” The terms of their qualifications” are again set by the men; men are the judges of how women measure up; men grant or deny admission. They give preference to docile women and to those who fit their job-descriptions accurately. Men punish, by ridicule, exclusion, or ostracism, any woman who assumes the right to interpret her own role or -worst of all sins - the right to rewrite the script.

It takes considerable time for the women to understand that getting “equal” parts will not make them equal, as long as the script, the props, the stage setting, and the direction are firmly held by men. When the women begin to realize that and cluster together between the acts, or even during the performance, to discuss what to do about it, this play comes to an end.”

-Gerda Lerner, The Creation of Patriarchy

I’m Amy McPhie Allebest, and this is "Breaking Down Patriarchy."

On this podcast when we say “Breaking Down Patriarchy,” we mean it in both senses of the word. We mean we want to “break it down” as in, understand it. We want to study Patriarchy as deeply and thoroughly as we can so that we can see the roots of this system, and understand how things have come to be the way they are today. And we’re not gonna lie, we also mean we want to “break down Patriarchy” in terms of dismantling it.

But we have a specific vision of how we want to accomplish this deconstruction. Returning to Gerda Lerner’s analogy where men and women are participating in a play together, in close proximity to each other and interconnected with each other, if someone starts swinging around a sledgehammer, trying to bring the set down, two things are likely to happen: one, the hammer will probably hit people in the face – maybe other women, or maybe men, who didn’t build the set or write the script either and are just doing their best trying to play the roles they were taught. Some of my very favorite people in the world are men – my dad, my brother, my brothers-in-law, my father-in-law, my sweet nephews, my male friends, my husband, who is my best friend and my son, who along with my daughters is the absolute joy of my life. I would not want anyone hitting these boys and men in the face with a hammer. So this podcast is not about women breaking down men. This is about women and men learning together and working together to create a system that is more just and happy for everyone.

The other problem with swinging a sledgehammer around on a stage is that it just tends to destroy whatever happens to be nearby. If you’re standing on stage and you start swinging a hammer around, you might take out some lighting or rip up the curtains, but you're not going to bring the whole stage down or cause the entire company to stop the show. So to us, “breaking down patriarchy” means breaking it down intelligently and methodically.

So here's how we are going to go about it: if you’ve ever taken a class on the History of Civilization or had a Liberal Arts curriculum in college, you’ll remember that students usually start with humanity’s first written language in Mesopotamia, like the Code of Hammurabi, then progress to Homer and then Plato and Aristotle and on through Rome, the Middle Ages and the Renaissance, then the Scientific Revolution and the Enlightenment, then the Romantic Era, through thousands of years of essential texts, in order to understand the foundations underlying the way we think today. This is a really useful exercise, and we are going to use the same method. We will start with the earliest human records and work our way through history chronologically in order to understand how things came to be the way they are.

With that said, one thing we’ve already run into as we've begun our research is that as we study ancient Greek women, for example, we've wondered “what were women doing on the African continent during this time? What were the power dynamics between men and women in Asia at this time? How about in the Americas? How about in the Pacific Islands? We've also asked myself about the experiences of LGBTQ+ people in each place, in each time period. These are really important questions to me and to the women working with me on this project, and honestly I find it really disappointing that I for one have never  been asked in any educational setting to study these human beings’ histories. Because of that lack of exposure, I feel unqualified to talk about these subjects at this point on my journey.  So what I've decided to do is start with the path that I am at least somewhat familiar with. That means Mesopotamia, then Greece and then Europe and then the United States, including as many different American women’s voices as I can find. After I have gotten my bearings and understood the chronology through Europe and the United States, I'll be more prepared to dive into paths of History that are new to me.

Every week I will invite a guest onto the show who has read and studied an essential text in Women’s History, and we'll discuss the key points and takeaways. Like a book club, you can read it ahead of time and then listen to the discussion, or if you didn’t read it, you can still listen, get the "breakdown" and come away with some fascinating highlights. We want these texts to be accessible, and for you to gain not only interesting, but practical information that you can mull over, and have at the ready next time you're confronted with a difficult conversation on this topic.

For our first book club meeting I'll be joined by Malia Morris for a discussion of Riane Eisler's The Chalice and the Blade. Eisler’s book examines prehistoric evidence of a woman-centered past, and proposes that these peaceful societies, whom she labels "partnership" societies," were overtaken by aggressive, warring cultures, which she labels "dominator" societies. These ancient roots of human social systems will kick off our series, so see if you can get your hands on a copy of Riane Eisler's The Chalice and the Blade."

Join us for the discussion on the next episode of  "Breaking Down Patriarchy."