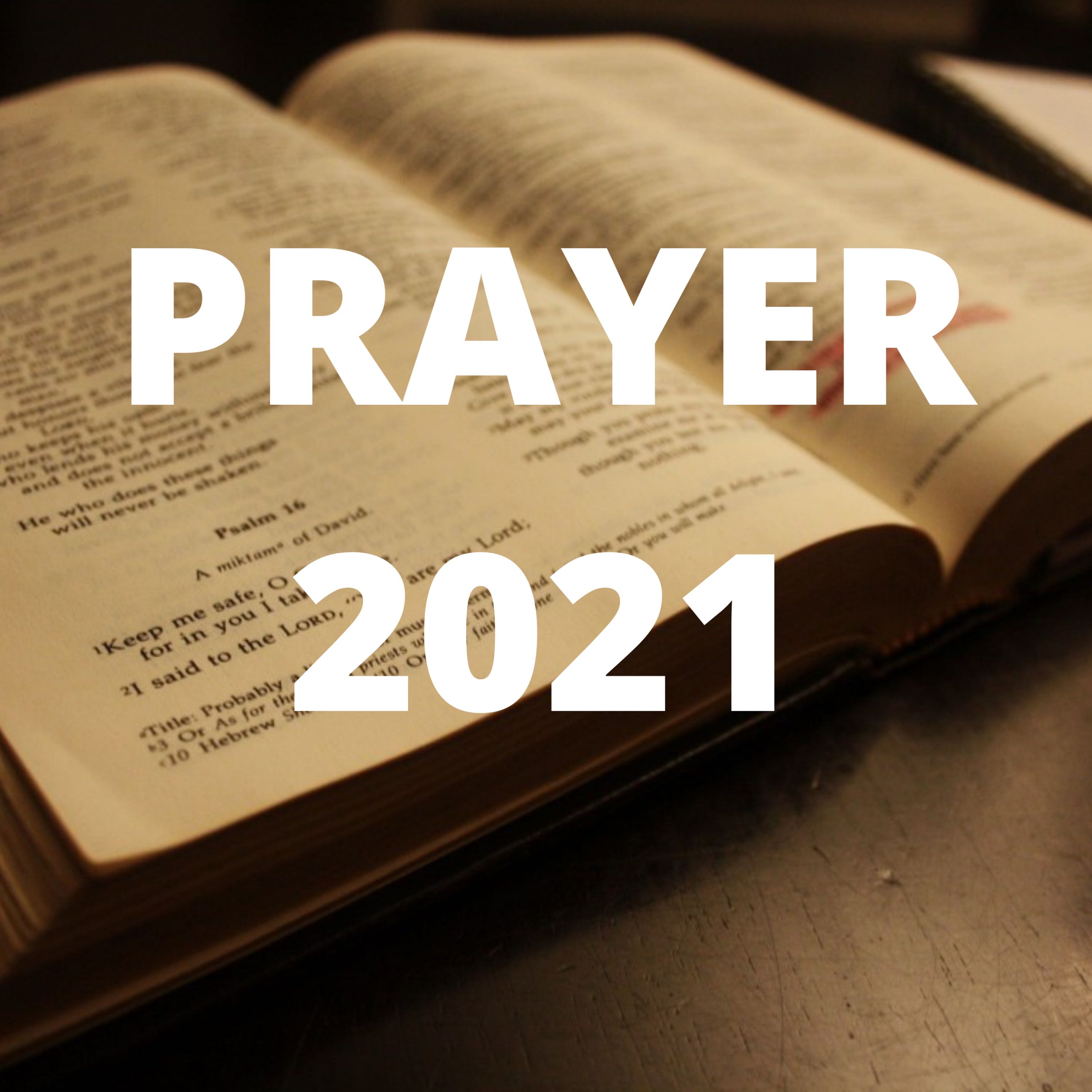 “Ezra prayed…I’m too ashamed and disgraced, my God, to life my face to you, because our sins are higher than our heads and our guilt has reached to the heavens…”

Are You Ashamed of Your Country?

Ezra had been working hard to teach God’s people how to obey God and worship Him. But the people did not listen. They continued to go about their own business. Not paying attention to the teachings of God or the preaching of the prophets. They basically forsook the Biblical way of doing things and had turned their backs on God.

This brings about Judgement folks!  You have heard me say that the United States has opened the door to Divine Judgement by embracing lifestyles and ways of life and attitudes that dishonor God and dishonor our Godly heritage. And we have nobody to blame for what is going to happen except ourselves. If we do not repent and do so quickly, it will be too late.

Ezra found out about lots and lots of people who were choosing to disobey God as well. He was so hurt! But what does Ezra do? He prays!

Ezra begins his prayer by saying to God that he was too ashamed and humiliated to even lift up his face to Him. He declared, “Our iniquities have risen higher than our heads, and our guilt has grown up to the heavens.” Here, right from the beginning of his prayer, Ezra poured out his heart to God, telling Him exactly how he felt.

And it is interesting that throughout the prayer, even though he had not participated in the sins of the people, he demonstrated by using the words “we,” “our” and “us,” that he identified with their sins and even felt the guilt of their sins.

This is how it is for us in the world today. Even though, as Christians, you may not have participated in abortions or homosexuality or supporting a particular political party that encourages such actions – you are still here. You are still in this nation that is deserving of judgment. Here, in this nation that starting to experience judgment…

Folks, this prayer should be prayed by believers everywhere right now. You may not have been participating in the wickedness of the sins of this nation. But you permitted them to be practiced anyway.

“How did we do that, brother bob?”

By electing public officials who supported, endorsed and then passed and enforced laws that went contrary to God’s Word and God’s Will. And then punished anyone who spoke God’s Word against those wicked practices.

What do we deserve as a nation or as a world? I can tell you in one word – Judgement.

It is time to repent for where YOU have sinned against God. It is also time for you to PRAY like Ezra prayed. Maybe, just maybe, you can influence those around you to repent as well. Then and only then, will the impending judgement be delayed.