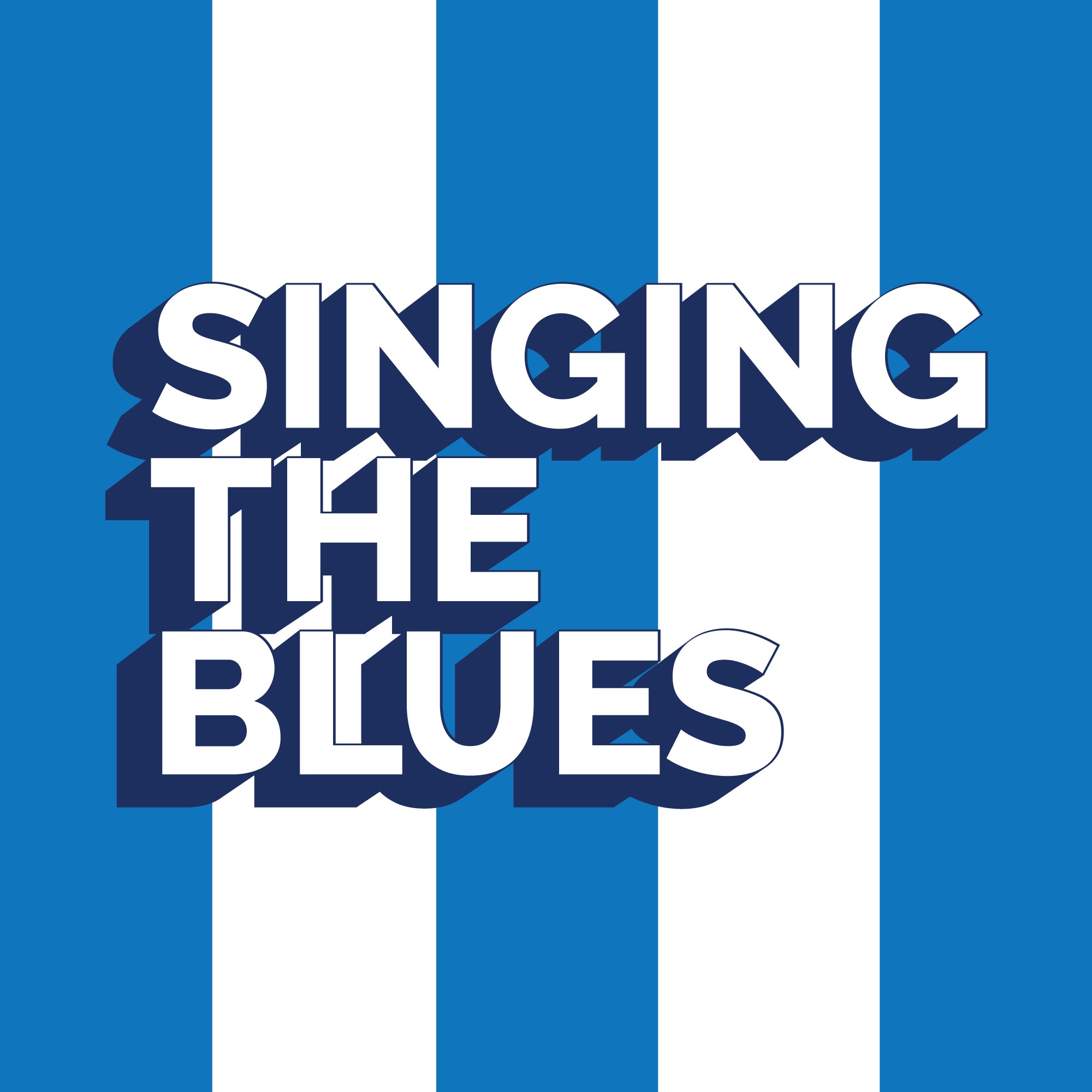 Well it hasn't been a great time since our last episode...

Wednesday have been dumped out of the FA Cup ina replay at Plymouth after a fairly awful game at Hillsborough...

And sandwiched in there was a bizarre 4-0 win in the pizza cup in a game where Wednesday were arguably second best for most of it.

Dom and James try to make some sense of the last four games, the ongoing injury crisis.

Also we reflect on Liam Palmer's new contract and the scandalous saga of Portsmouth away. Be warned: rant incoming.

Find us on Facebook facebook.com/singingthebluespod and on YouTube youtube.com/channel/UCY6zZB0v1EubLuYMEJyB65A - where we'll be streaming our live episodes this season.