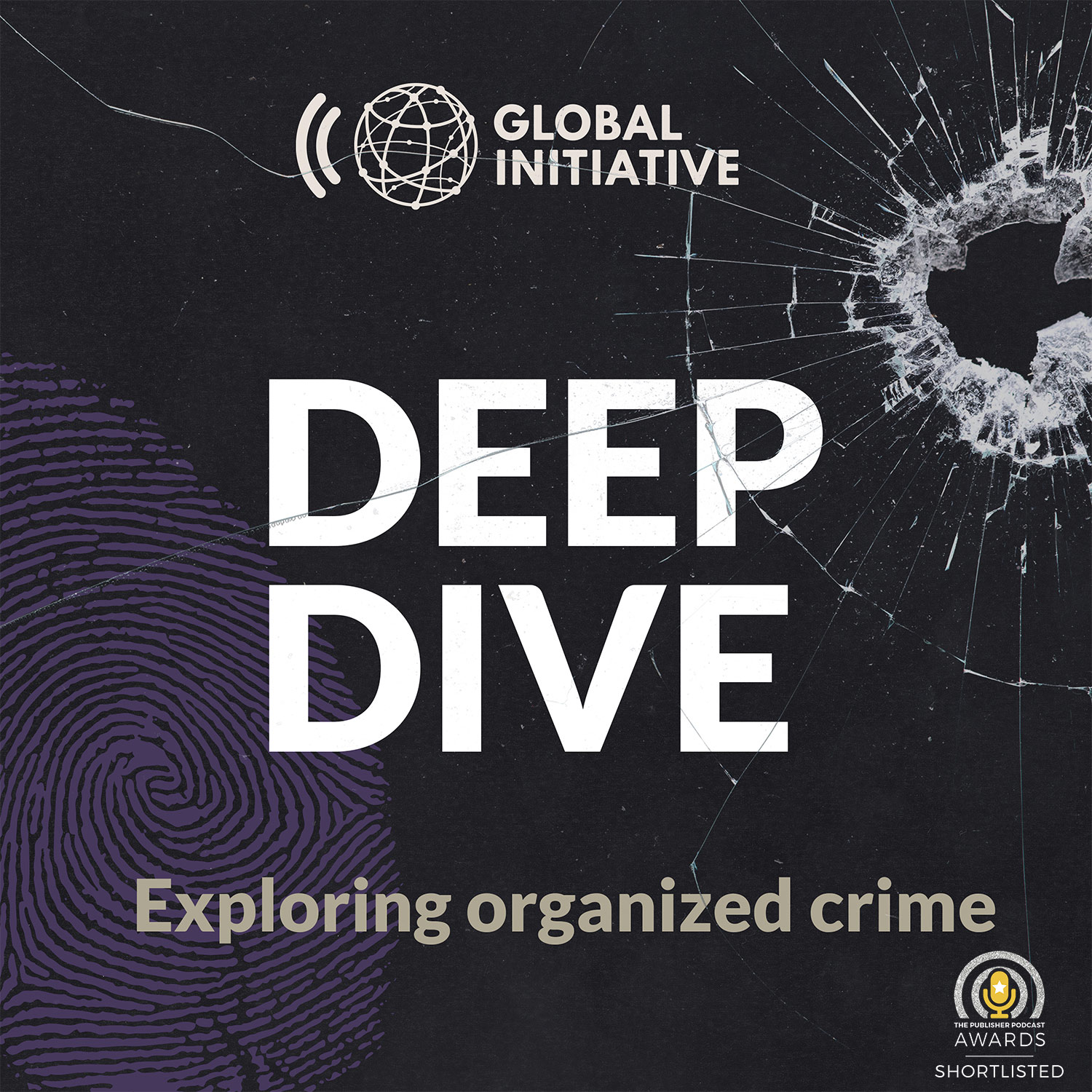 Destruction or Theft? Between 2014 and 2017, the Islamic State group occupied territory in Iraq. At it's height it controlled almost a third of the country and over 4,500 historical sites.

Alongside the dramatic pictures of the destruction of artefacts and irreplaceable ancient sites like Nimrud, others have claimed that this destruction was largely carried out to conceal extensive looting of valuable artefacts.

Christina Schori Liang, Head of Terrorism and PVE at GCSP.

Katie A. Paul, Co-Director of the ATHAR Project