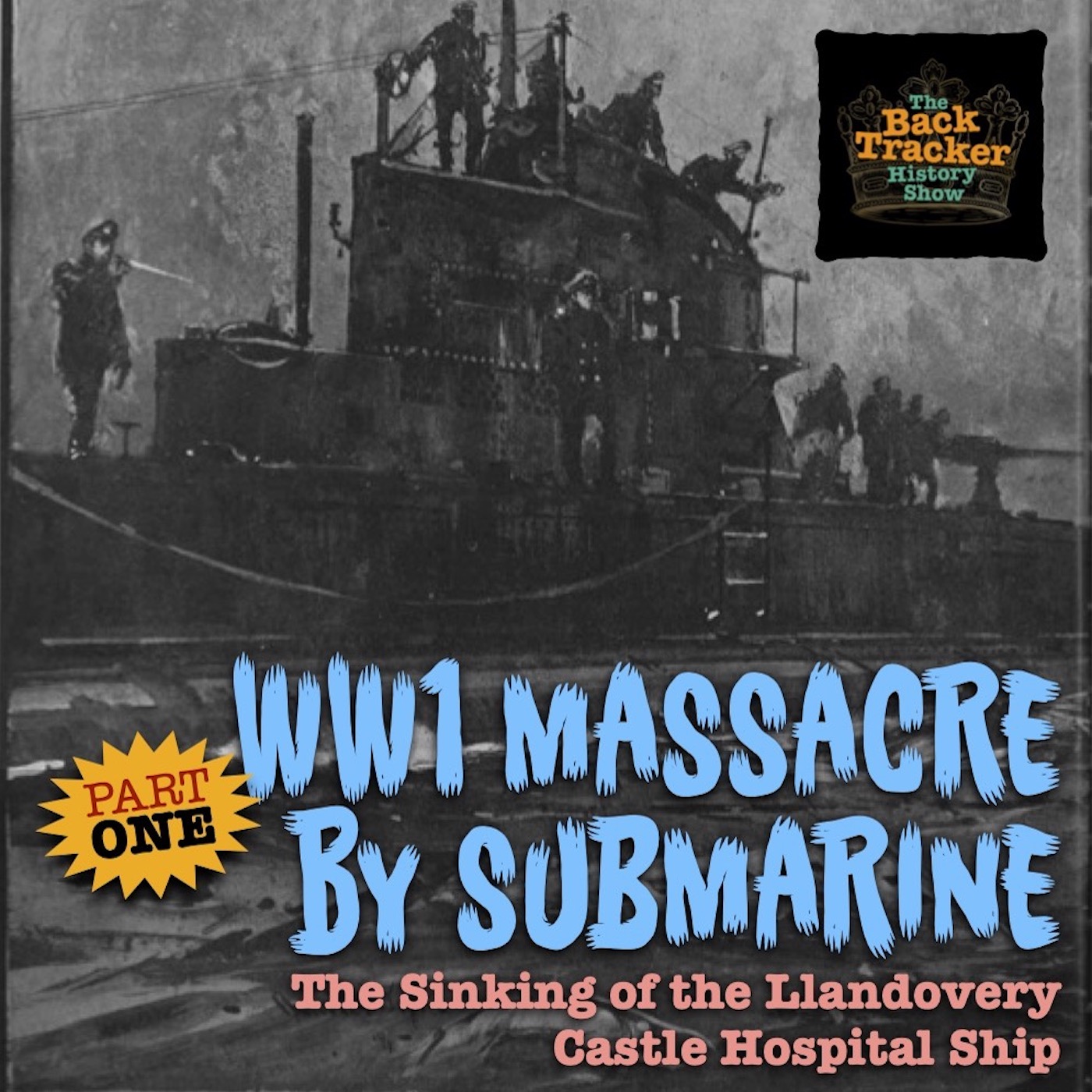 The Llandovery Castle was travelling to Bristol after taking wounded Canadian servicemen home. She was displaying all the right signals to say she was a Hospital ship but just near the Fastnet lighthouse, she was torpedoed. What happened next angered the world.

Mullins, C, 1921, The Leipzig Trials: An Account of the War Criminals' Trials and Study of German Mentality, Witherby, London