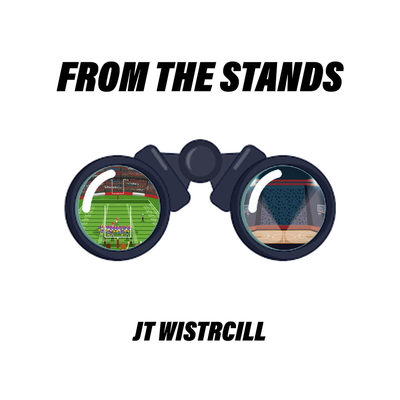 From The Stands Episode 21: All Star Snubs and Quarterback Drama

On the 21st episode of the “From the Stands Podcast” I discuss the Russell Wilson situation, The most likely trade destinations for Deshaun Watson, Who was and was not snubbed from the NBA All Star game and Why fans need to be more patient with players development.

Why the All Star rosters need to be expanded-29:56

Big Takeaway: Why Fans Need to be more patients with their draft picks development- 31:13