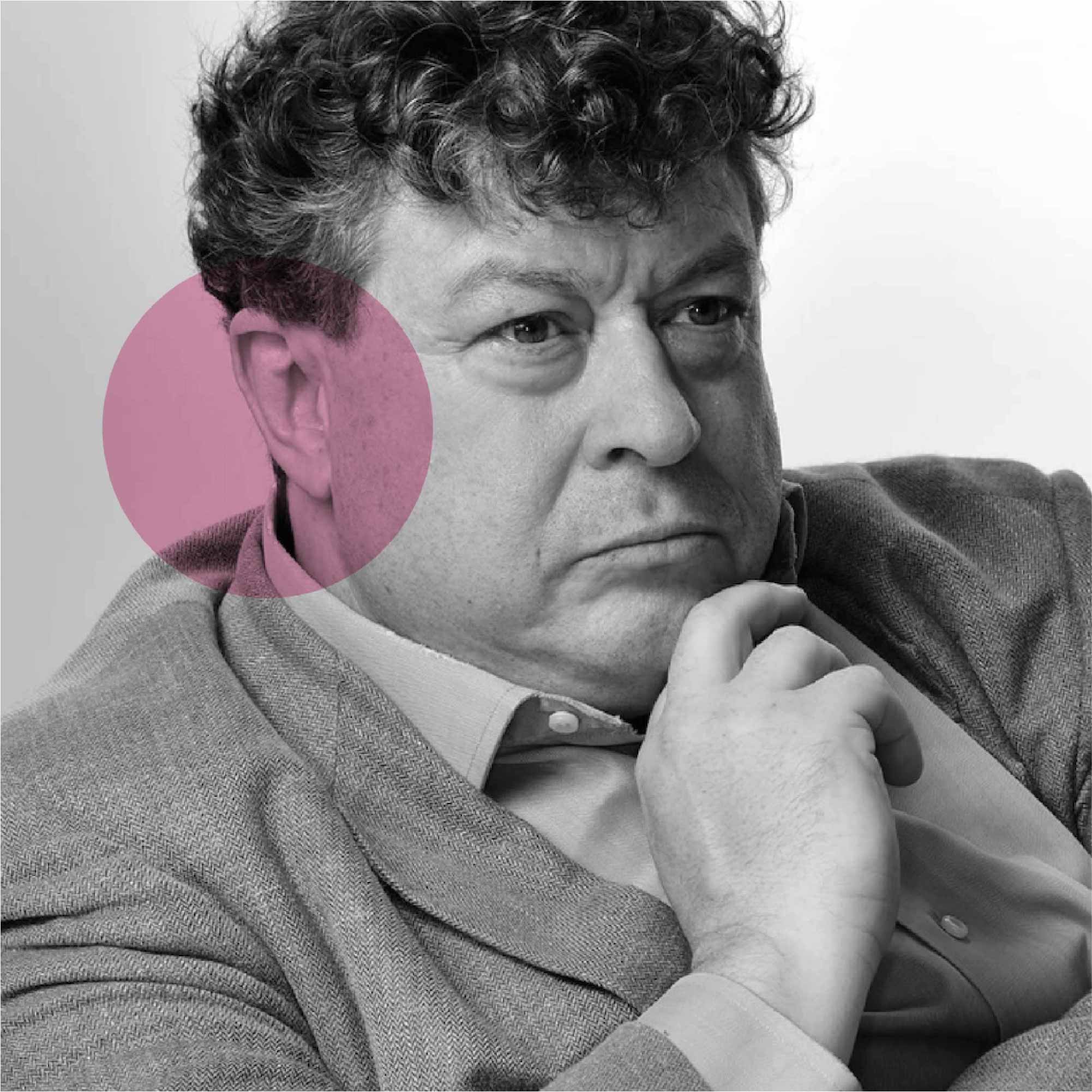 Every time Twitter throws up a smart take on marketing, it inevitably ends with the words '- Rory Sutherland'.

Here are a few examples:

Imagine proposing the following ideas to a group of sceptical investors:

‘What people want is a really cool vacuum cleaner.’ (Dyson)

‘. . . and the best part of all this is that people will write the entire thing for free!’ (Wikipedia)

‘. . . and so I confidently predict that the great enduring fashion of the next century will be a coarse, uncomfortable fabric which fades unpleasantly and which takes ages to dry. To date, it has been largely popular with indigent labourers.’ (Jeans)

‘. . . and people will be forced to choose between three or four items.’ (McDonald’s)

‘And, best of all, the drink has a taste which consumers say they hate.’ (Red Bull)

‘. . . and just watch as perfectly sane people pay $5 for a drink they can make at home for a few pence.’ (Starbucks)”

“Military strategy is in some ways very much like marketing – you can’t be conventionally logical as a military strategist, because the enemy will be able to predict what you are going to do.”

“A flower is a weed with an advertising budget.”

“If you had retroactively applied the rules of scientific rationalism to all of the major scientific discoveries of the past 500 years you would have invalidated most of them. Perhaps most (penicillin, the X-Ray, the microwave, Aspirin, radio, Archimedes in the bath) were the product of “inspired opportunism”.

“It doesn’t pay to be logical if everyone else is being logical.”

The idea was that I’d grill Rory on some of the issues facing the advertising today, but rather than throw softball questions that were too broad, I thought it’d be more interesting to make it binary.

I framed the questions in terms of hirings for a new agency.

For example, would it be better that people felt relaxed and comfortable in the office or fearful? Should we prioritise diversity over ability? Would misfits be more valuable in developing work than the well-adjusted.

That was the plan.

But I wasn’t at Wave, I was on away territory (Sea Container’s House) so had no control over the tech and interruptions, so that cost us a bit of time.

I also asked a warm up question, to get the ball rolling – ‘What is Advertising?’.

The ball rolled for the next 45 minutes.

The upside is that it lead us down some interesting avenues, the downside was that you’ll hear a record scratch type ending, as a lady kicks us both out of our room.

I thoroughly enjoyed recording it, hope you enjoy listening to it.

Castro
About us Attend an event