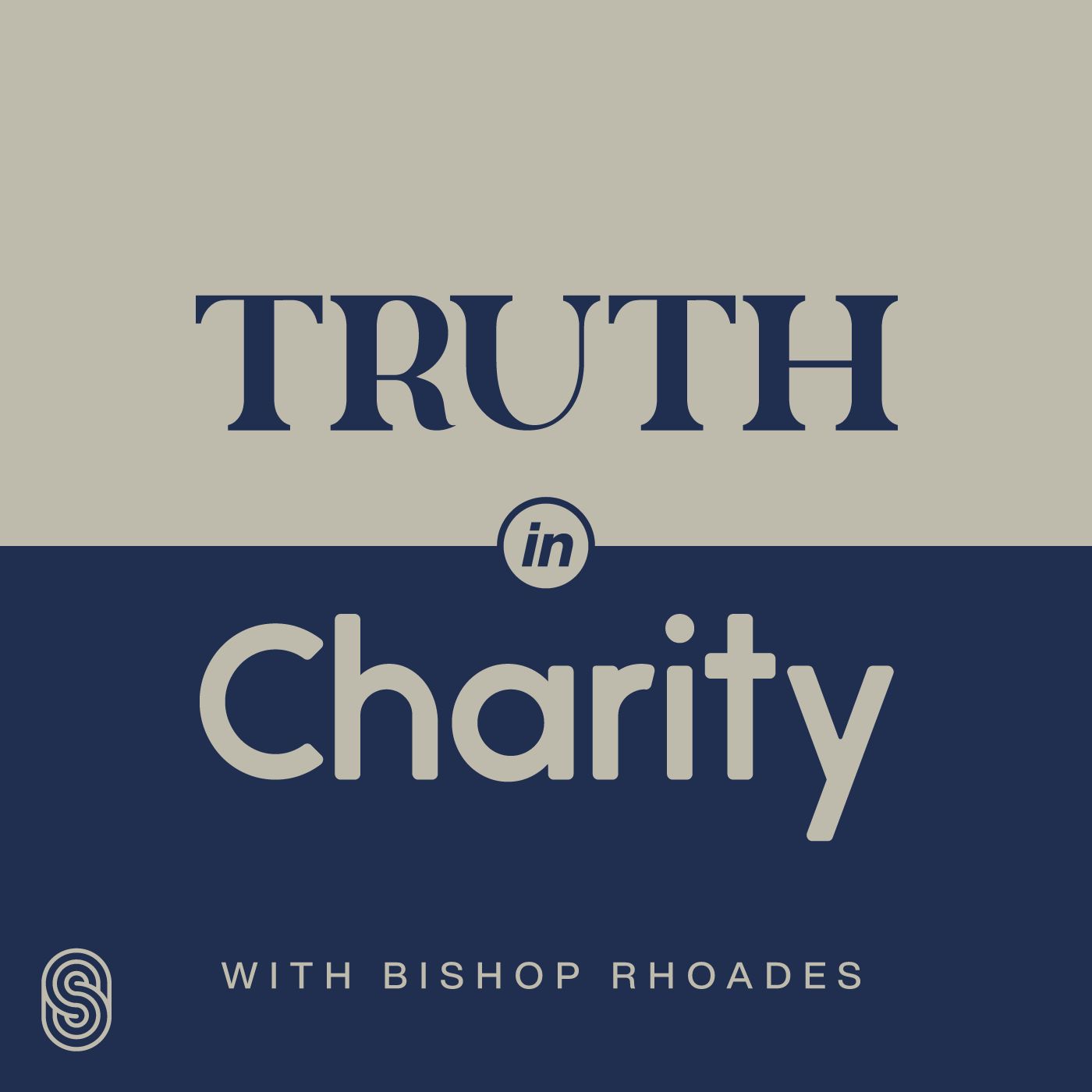 As we prepare to celebrate the Feast of Christ the King, the focus this week is...Kings! Hear about Kingly Prophecies from the Old Testament, the kingly mission of baptized Christians, and this listener-submitted question:

Second, as we know, Jesus’ public life, death, and resurrection, the most important years of His life, occurred between 30-33AD. During these years, if my history is correct, Tiberius was emperor of Rome. In one of the chapters of the constant political & power struggles in Ancient Rome, Tiberius was in fear of being killed and fled to the Island of Capri, exiling himself there in 27AD. He died on Capri in 37AD, never to return to Rome. So during Christ’s life on earth, the ruler of the worlds most powerful empire was in self-exile, hiding in fear of his life on an island.

I’m curious if there is any significance to either of these. Of course, the Roman Empire was only of this world, so it’s certainly apples & oranges as we think about Christ & the heavenly kingdom. However, Rome was the dominant power on earth at the time of Christ’s earthly life.

I’ve been through the entire Catechism of the Catholic Church, and I don’t recall anything that the Church teaches in regards to this, but I was curious if there have been any theologians who have noticed & commented on this…or if you could possibly share your thoughts.

Thanks, Bishop, for all you do for our diocese.