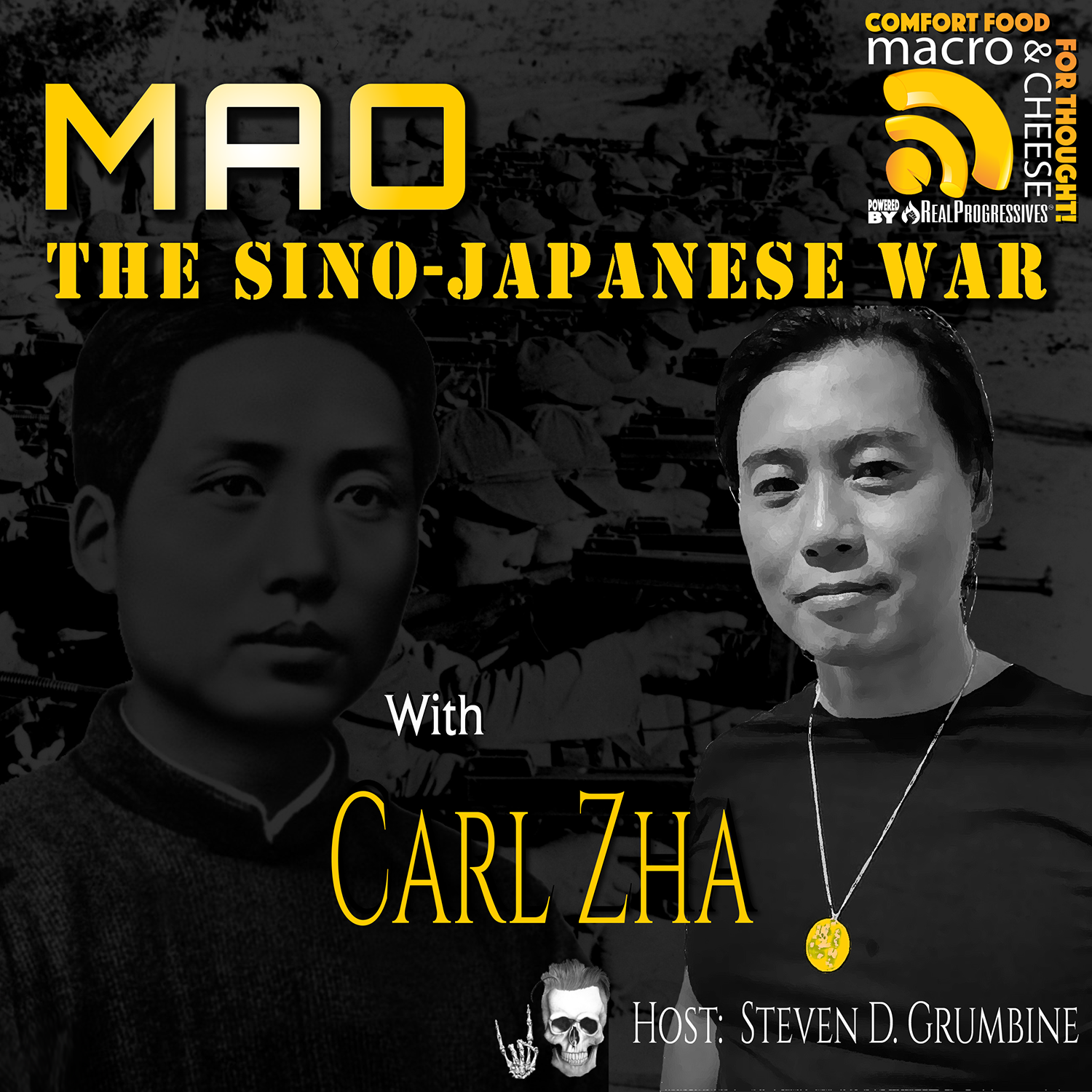 In the first of a three-part series about Mao Zedong and the Chinese revolution, Carl Zha sets the stage with its pre-revolutionary history. Carl, host of the Silk and Steel podcast, was born in China in 1976, one month after the death of Mao, placing him squarely in the first post-cultural, post-Mao generation.

The episode opens with Japan’s imperial expansion into China. After its defeat by Japan, there was a scramble to carve up China among the major world powers – France, Britain, Russia, Japan, and Germany. The US was a latecomer to the imperialist game. Fearing there would be nothing left...

“The US actually proposed a so-called open-door policy, which means all the imperialist powers should enjoy equal access to the Chinese market. And in the US textbooks, that is presented as some kind of heroic effort on the US side to save China's territorial integrity.”

This is the China Mao Zedong was born into, around 50 years after the first opium war, when Britain forced China to legalize opium in order to create a market for the product from British India.

Carl tells the story of a nation teeming with predictable conflicts, odd alliances, and new conflicts. In the 1700s China had a quarter of the world’s GDP. By the time of the Chinese revolution, the country was desperately poor. From the Qing Dynasty to international imperialism, from the KMT/Guomindang to the Soviet Union and Chinese Communist Party, Carl paints a picture of China in conflict.