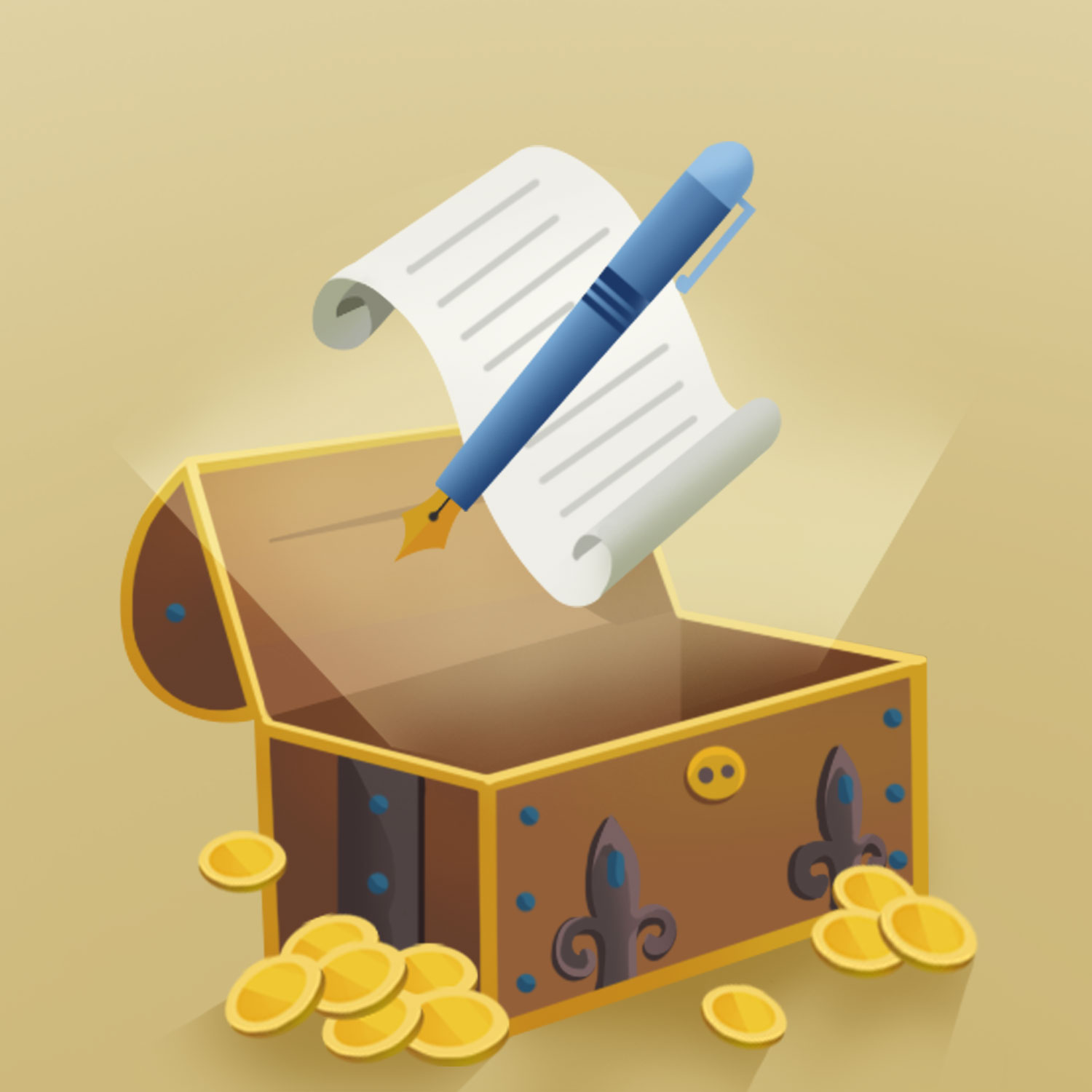 The pandemic, which began in 2020, has had a huge economic impact on the world at large, with many people affected by unemployment, pay cuts, reduced household income, as well as other sources of stress. Since an increasing number of people have begun looking for a part-time job outside their full-time career, we have entered the era of ‘side hustlers’ who take on multiple additional jobs. Writing as a side job is particularly attractive because it doesn’t require much to get started and can produce a desirable pay-off for the time invested. Even if it’s not taken up as a side job, writing is still a basic skill for the average worker. Excellent writing skills can be a selling point in our resumes, and can even make us stand out from the competition. There's a passage in the best-selling book Rework that we’ve unlocked in one of our bookeys: "If you are trying to decide among a few people to fill a position, hire the best writer. It doesn't matter if that person is a marketer, salesperson, designer, programmer, or whatever; their writing skills will pay off." Therefore, writing is an important skill, and improving them is sure to be rewarded handsomely.