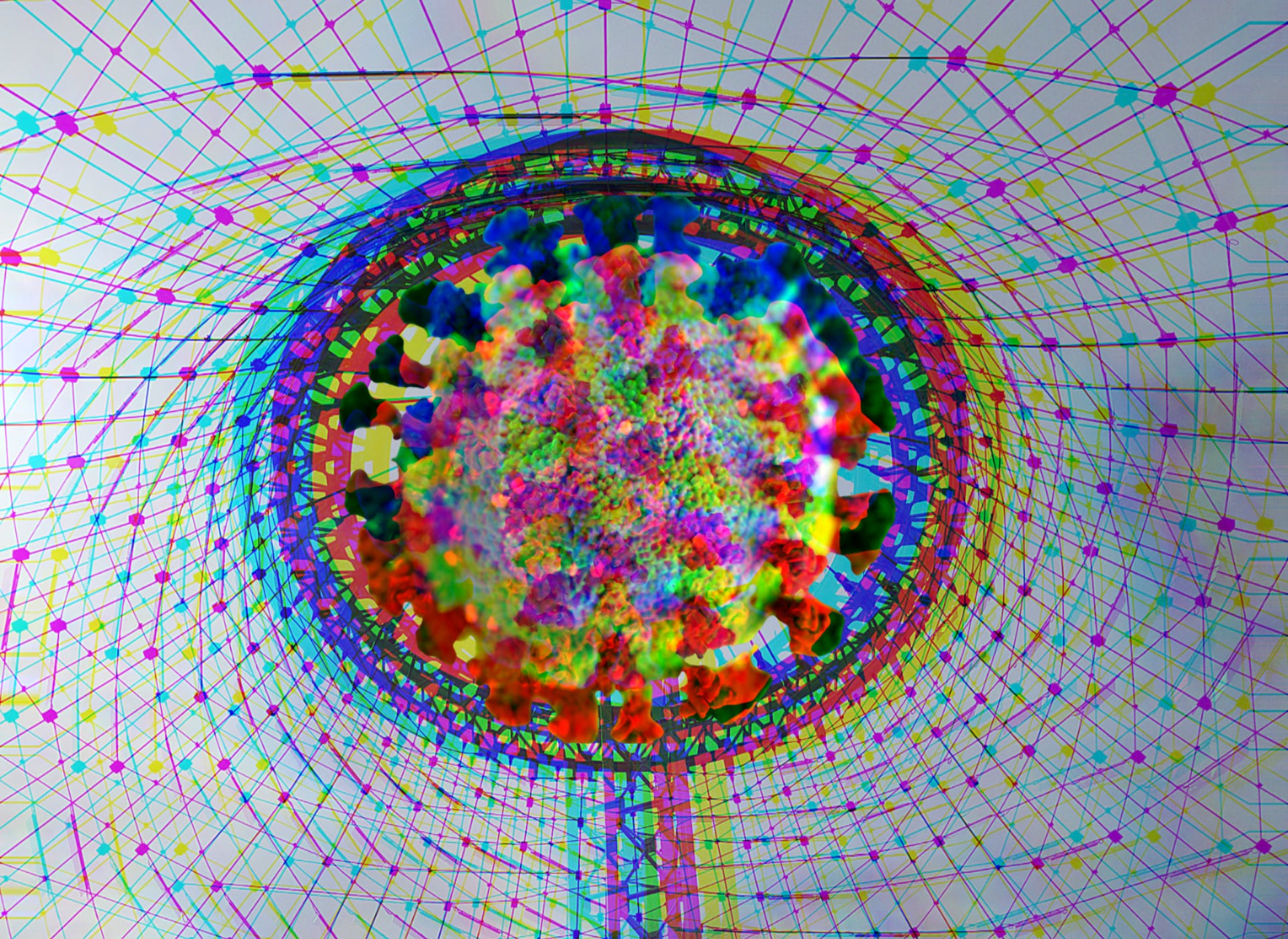 Morning everyone. Big energy on the pod this week.

Speaking with former city council president, current public policy gadfly Ben Stuckart about the very-’90s named PHACTS — Public Health Action Coalition Team of Spokane — a group of dozens of professionals and organizations who have united in the face of Bob Lutz’ firing (covered extensively in RANGE, see below) to effectuate public health policy change at both the state and local level. It’s a packed episode. Enjoy.

Then, once you’re sufficiently fired up, get involved below:

Email the organizers to get involved at publichealthspokane@gmail.com

“You don’t expect to be so vilified” (Seattle Times)