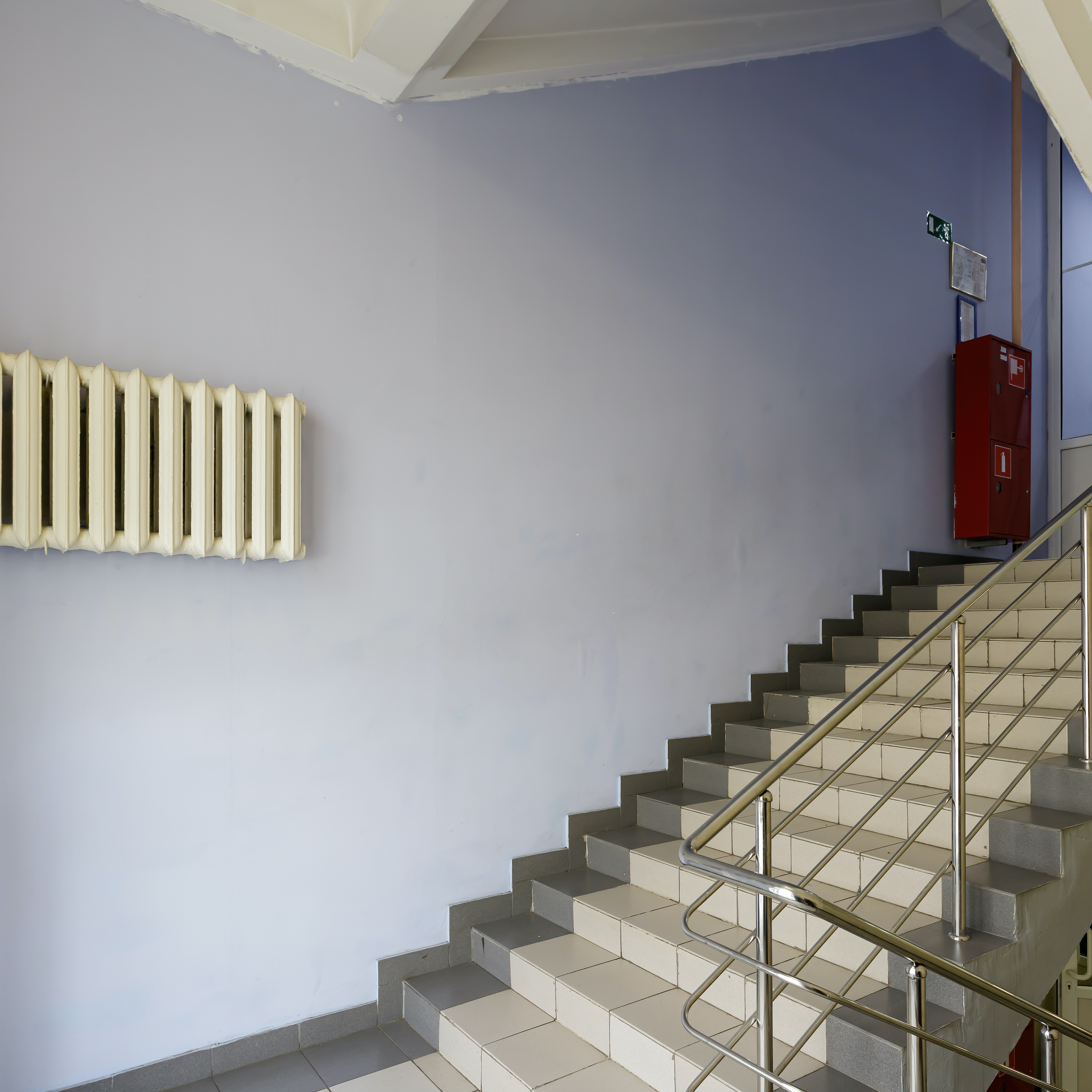 Commercial buildings are supposed to keep the property safe so that invitees into the property do not get injured or killed from a dangerous condition. In this case we represented a young girl that fell through the stairway railings that were 10 inches wider than the code allows. She suffered a major traumatic brain injury as a result of this property owners negligence.

Speaker: Welcome to Hill law firm cases, a podcast discussing real-world cases handled by Justin Hill and the Hill law firm. For confidentiality reasons, names and amounts of any settlements have been removed. However, the facts are real and these are the cases we handle on a day-to-day basis.

Speaker: About four years ago, we had the pleasure of representing the mother and grandmother of a young elementary school-aged child who was injured at a bank. On that day, the grandmother was going to visit with her wills trust and estate attorney. Now that attorney shared office in a bank building. The bank was one of these multinational Fortune 500 banks. They had a bank building, but they didn't really care to update it or make it safe. While this little girl and her grandmother were walking up the stairs, the little girl tripped. What normally would just be a little trip and fall on the stairs turned into a very tragic situation.

When this little girl fell, she fell to her left, to the left where the stairwell railings should have stopped her. However, the stairwell railings were too wide. They were outside of code. They were not narrow enough to stop a child from falling between. As this little girl fell between them. Her grandmother reached and grabbed and she was able to grab her shoe which came off of her granddaughter's foot. The grandmother was doing everything right and paying attention and the young girl was a little girl who tripped on stairs.

The reason she fell through this stairwell 25 feet under her head was because the bank had failed to ensure that their stairwell railings were up to code and that they were safe, and that even though they invited the general public to be in that building, to be paying customers, and to go visit their tenants, they didn't care to make sure that their bank was a safe building for children, adults, and their tenants.

This little girl fell 25 feet under her head. She crushed her skull, she had a bad brain injury. The case proceeded, and the bank made any number of defenses that they thought they could use to defend and avoid liability in this case. First, they tried to argue that the bank railings were up to code based on 1974 codes when the building was built. After we were able to prove that to be untrue because they made major renovations on the building and therefore, had to bring it up to code. They moved on to the next argument, and that was, yes the kid was hurt and maybe the bank railings weren't up to code, but this little girl made a full recovery and therefore, she was fine.

There was multiple experts involved who had done neuropsychological testing of this young lady imaging of her brain and other diagnostic tests. In the end, the defense lawyers put up an expert who purported to be an expert in brain injuries. In that deposition, he had to admit that there were indications on some of the testing that this young lady was going to develop a seizure condition as a result of this brain injury.

In mediation, we were able to settle this case for an amount of money that will take care of this young lady's medical needs for the rest of her life. We were also able to hold the bank accountable for failing to do what they should have done. If a business is going to invite people onto their grounds and into their building to transact business, they have a duty to make sure that building is safe, and they have a duty to make sure that they keep it in a safe manner and a safe condition.