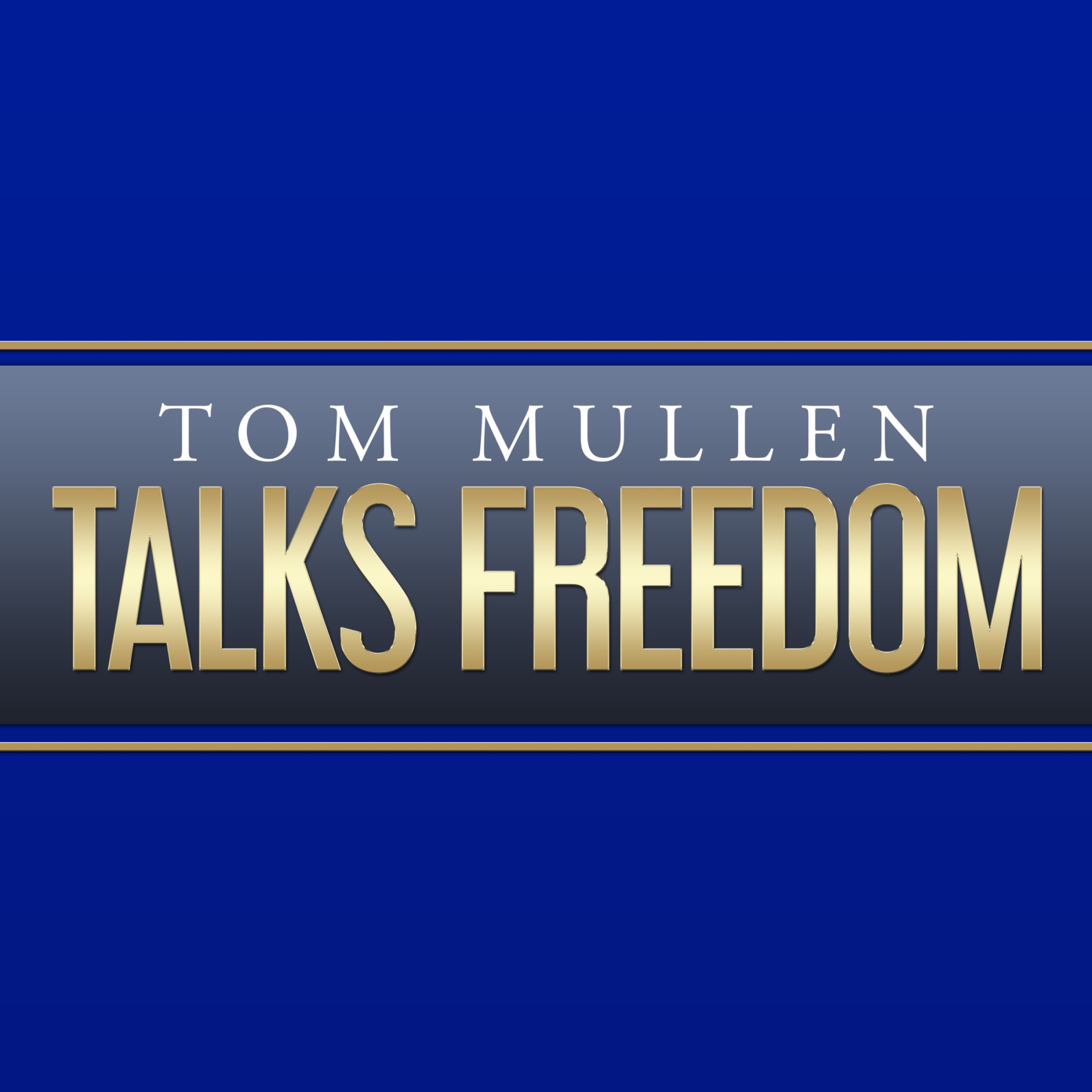 David Parker is a little like Charlton Heston in The Omega Man – he’s a conservative in hyper-liberal San Francisco. He joins Tom to talk about his latest book, A San Francisco Conservative.

David Parker is the author of Income and Wealth and A San Francisco Conservative. In addition to a career in education spanning more than 40 years as a music teacher in San Francisco’s public schools. A lifelong resident of San Francisco, Parker has achieved success as one of the city’s leading real estate investors. A true “Renaissance man,” he is also active on the city’s jazz scene, as leader of the Dave Parker Sextet, which has twice headlined San Francisco’s prestigious Fillmore Jazz Festival. In addition to being an author, musician, entrepreneur and investor, David Parker is a proud father and grandfather. He is currently hard at work on his third book, The Environment: David Parker Essays Volume 3.

It’s priced at a pre-hyperinflation level so grab a few copies for friends if you can.

It makes a great introduction to the government’s most economically damaging institution for liberals, conservatives, libertarians, socialists, and independents alike.

Like the music on Tom Mullen Talks Freedom? You can hear more at tommullensings.com!