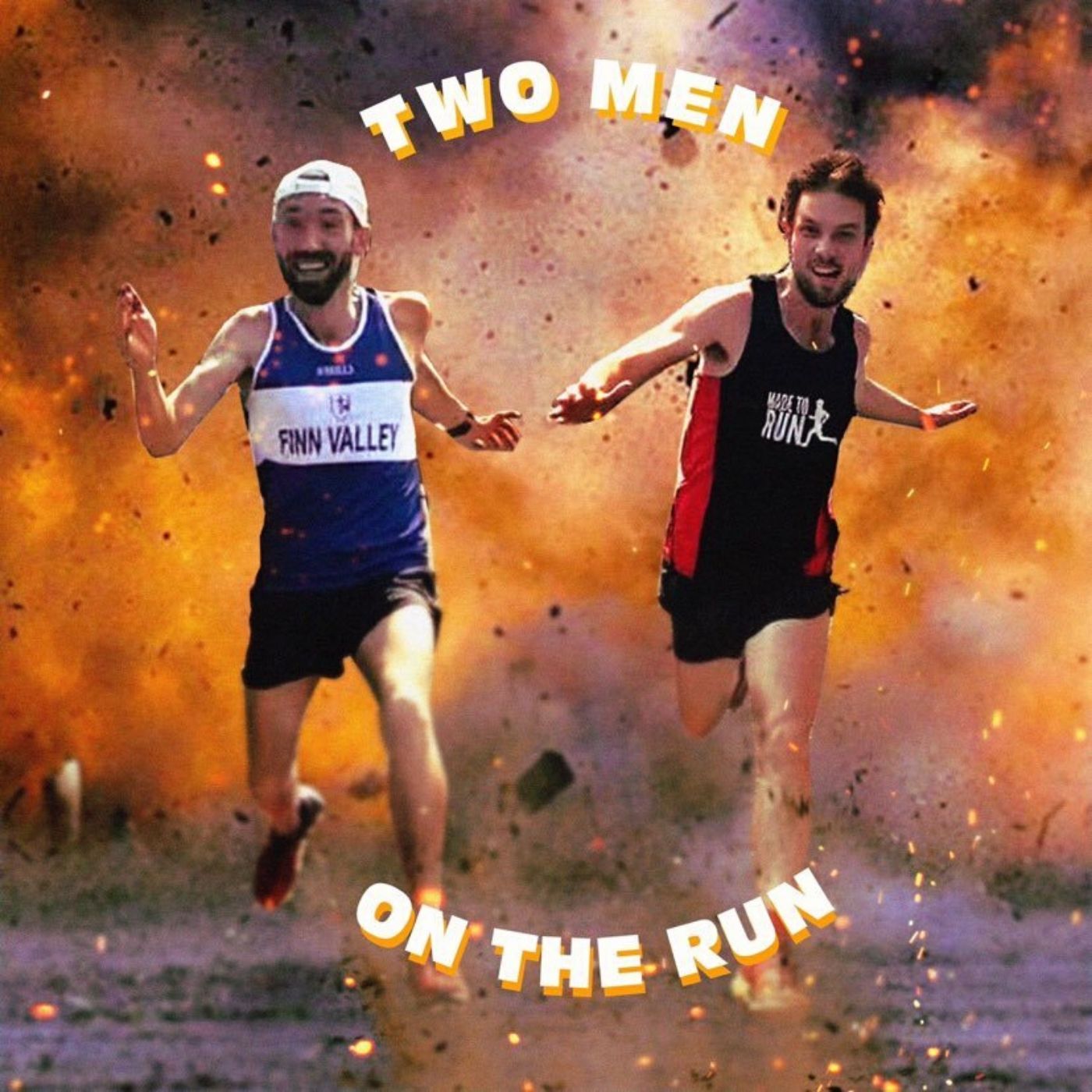 The Two Men on the Run are joined by GB Athlete and one of the fastest men to ever come out of Merseyside, Liverpool Pembroke and Sefton Harrier, Marty McLoughlin as he discusses his running career from running the 2nd fastest 10 mile of 1987 which still ranks him as one of the 4th fastest Brits of all time only one second behind Mo Farah, with 46:26. To his fantastic Great North Run performance, his World Team Silver Medal at the 1987 World Cross Country Championships and his disappointment in finishing 4th at the 1988 Olympic 10,000m trials.

Marty also discusses his thoughts on the sport of athletics both in the UK and abroad and how he feels about the 'Super Shoe' debate.