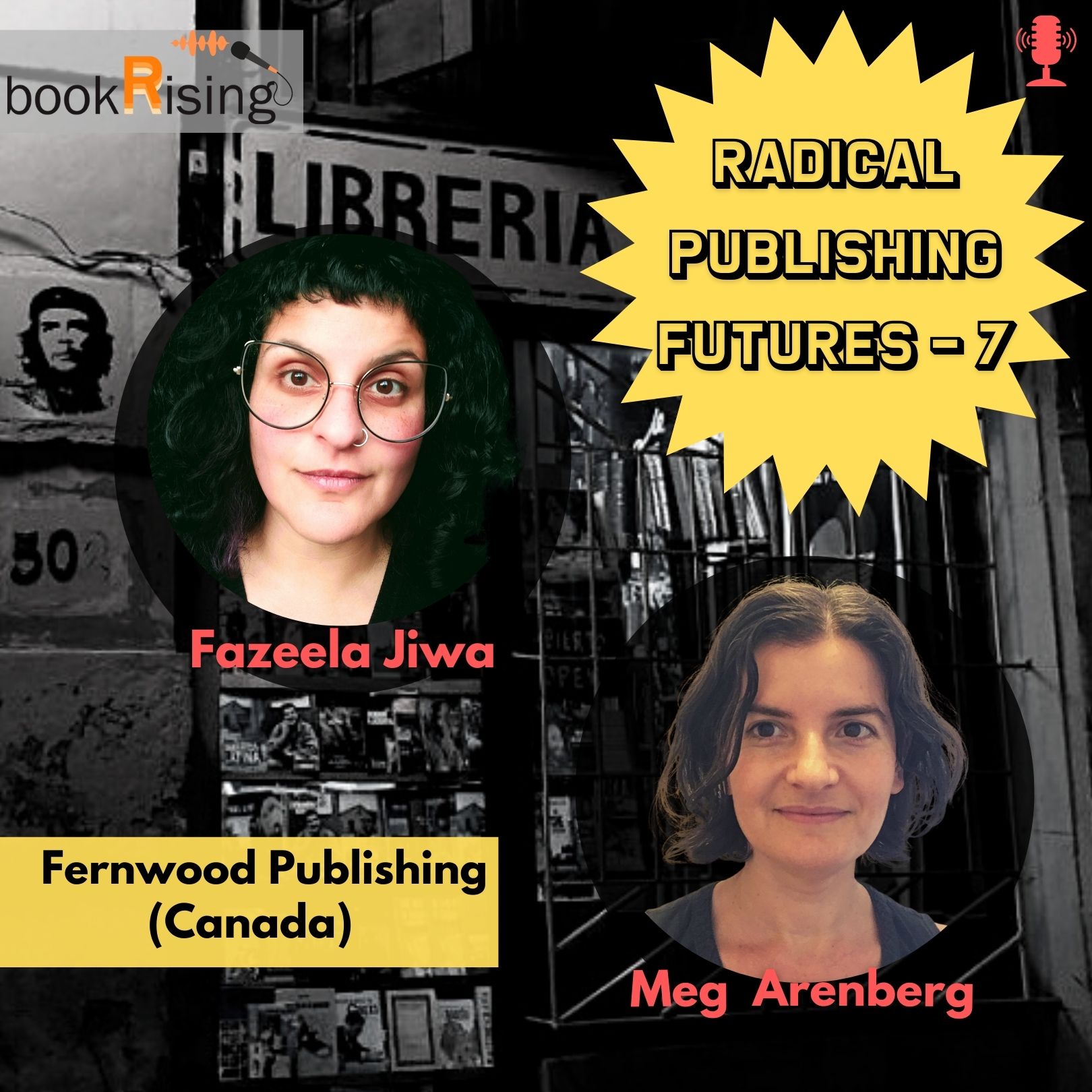 The Radical Publishing Futures series continues with a conversation between Meg Arenberg and Fazeela Jiwa, Acquisitions and Development Editor for the Canadian press Fernwood Publishing, based in Halifax and Winnipeg. Fazeela describes a bit of the press’s history from its founding by Errol Sharpe in 1992 to what she calls its second iteration in the twenty-first century, including a turn toward readers outside the academic context. The two chat about the press’s ongoing commitment to publishing critical and dissenting voices, explore the tensions inherent to sustaining an anti-capitalist approach in a capitalist context, and discuss the press's work with indigenous authors, reflecting on what it takes to develop genuine, long-term and respectful relationships with individual writers and the communities they write for.

In addition to her position at Fernwood, Fazeela has worked in developmental and copy editing on a freelance basis for publishers, magazines, and individual authors. Her experience also includes community and movement work including co-operative and transitional housing, popular and public education, sexual assault crisis work, radio, and facilitation.