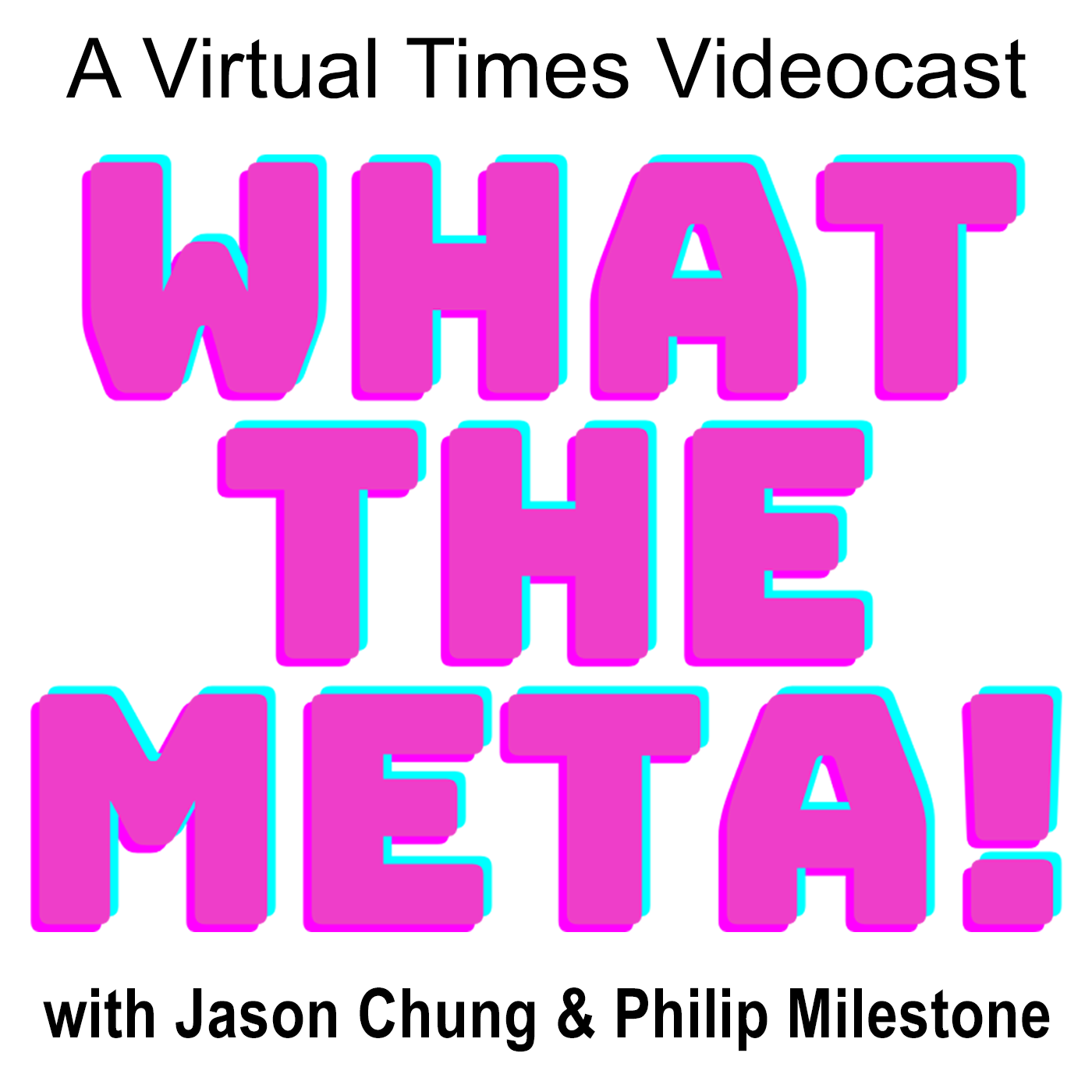 This week Philip and Jason talk about how difficult and weird it was to awkwardly interact online during the 90s, an era where slap bracelets and pogs ruled the world unironically and the most famous Kardashian was a lawyer.

They’re joined by Mark Jeffrey, a true metaverse pioneer who co-founded The Palace (thepalace.com), an online community with graphical avatars, with investment from Time Warner, Intel and SOFTBANK. The trio talks about how The Palace worked, how it grew and how it’s still operating today as a fan project. They also engage in a frank discussion about how current iterations of the metaverse are boring and how things can get better.

We promise they don’t complain about how things were better in their day too much.

For news about the metaverse visit VirtualTimes.com

Mark Jeffrey is an award-winning serial entrepreneur and author with Harper Collins. He is currently General Partner at Boolean Fund.

His previous companies include The Palace (backed by Time Warner, Intel and SoftBank; sold with 10 million users), ZeroDegrees (a business social network sold to InterActiveCorp / IAC in 2004 with 1 million users) and ThisWeekIn (video network). He was the founding CTO of Mahalo / Inside.com (backed by Elon Musk, Sequoia and others).

Mark was one of the first people to ever podcast a serialized novel: MAX QUICK: THE POCKET AND THE PENDANT received over 2.5 million downloads in 2005.

Mark Jeffrey holds a BS in Computer Science from the University of New Hampshire. On Twitter, he is @markjeffrey.