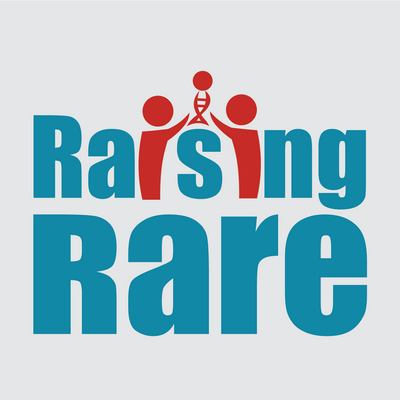 This is part two of our 3-part series about a couple of rare disease Dads finding themselves doing things they never expected. The Disorder Film Festival and the Disorder Channel are two of the most powerful rare disease storytelling platforms on the planet. You might think that a few high-powered media moguls are behind it all.

Daniel DeFabio’s son Lucas was an injection of joy in their lives. No matter what the circumstances, Lucas would laugh and remind them not to sweat the small stuff. As Daniel says, “It feels like… [he is] clued into a better way of existing.”

Lucas had a copper transport disorder known as Menke’s Disease. Because of Menke’s disease, his hair was kinky and brittle, he was non-verbal, and his life expectancy was only 3-10 years old. He beat the odds and lived until he was 11 and a half. Sadly, he passed away in May of 2020 in the midst of the COVID pandemic.

Daniel focuses on the quality of the time he had with Lucas, not the length of his life. He even finds a silver lining in the quality time he was able to spend with Lucas because of COVID. His generous, gentle, and optimistic approach to having a son with a rare disorder is very inspiring and comforting.