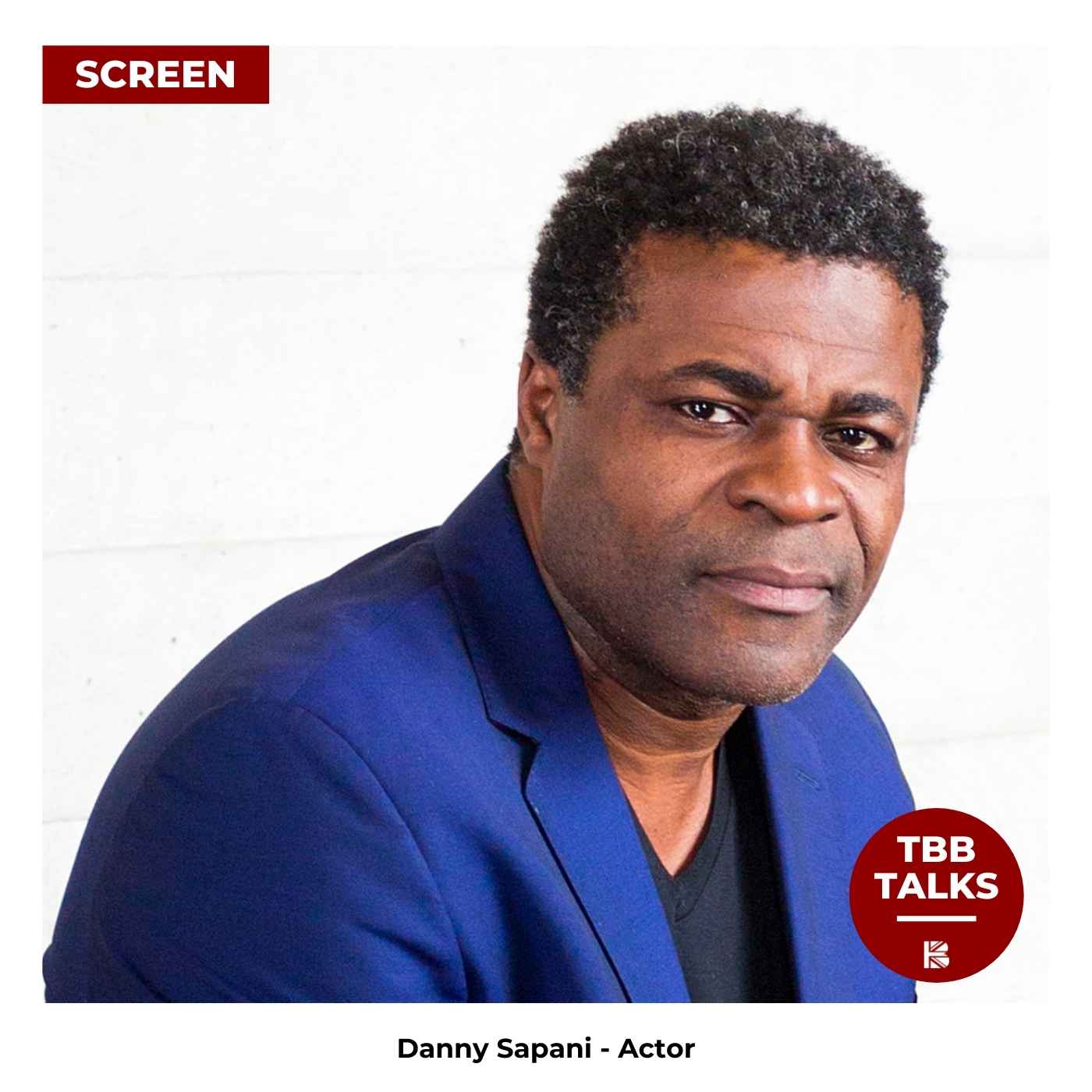 Over the course of his career, Danny Sapani has appeared in many fan favourites, from Black Panther to Killing Eve. Sapani can also be currently seen on National Theatre at Home taking leading roles in the National Theatre productions of Medea and Les Blancs.

Most recently, Sapani appeared opposite Adrian Lester in the world premiere of Lolita Chakrabarti’s new play Hymn at the Almeida Theatre, which explores the evolving relationship between two men who find out that they have the same father. While theatres remain closed, Sapani and Lester’s performance was live-streamed to audiences watching from home and will be available to watch on-demand between Wednesday 3rd - Tuesday 9th March.