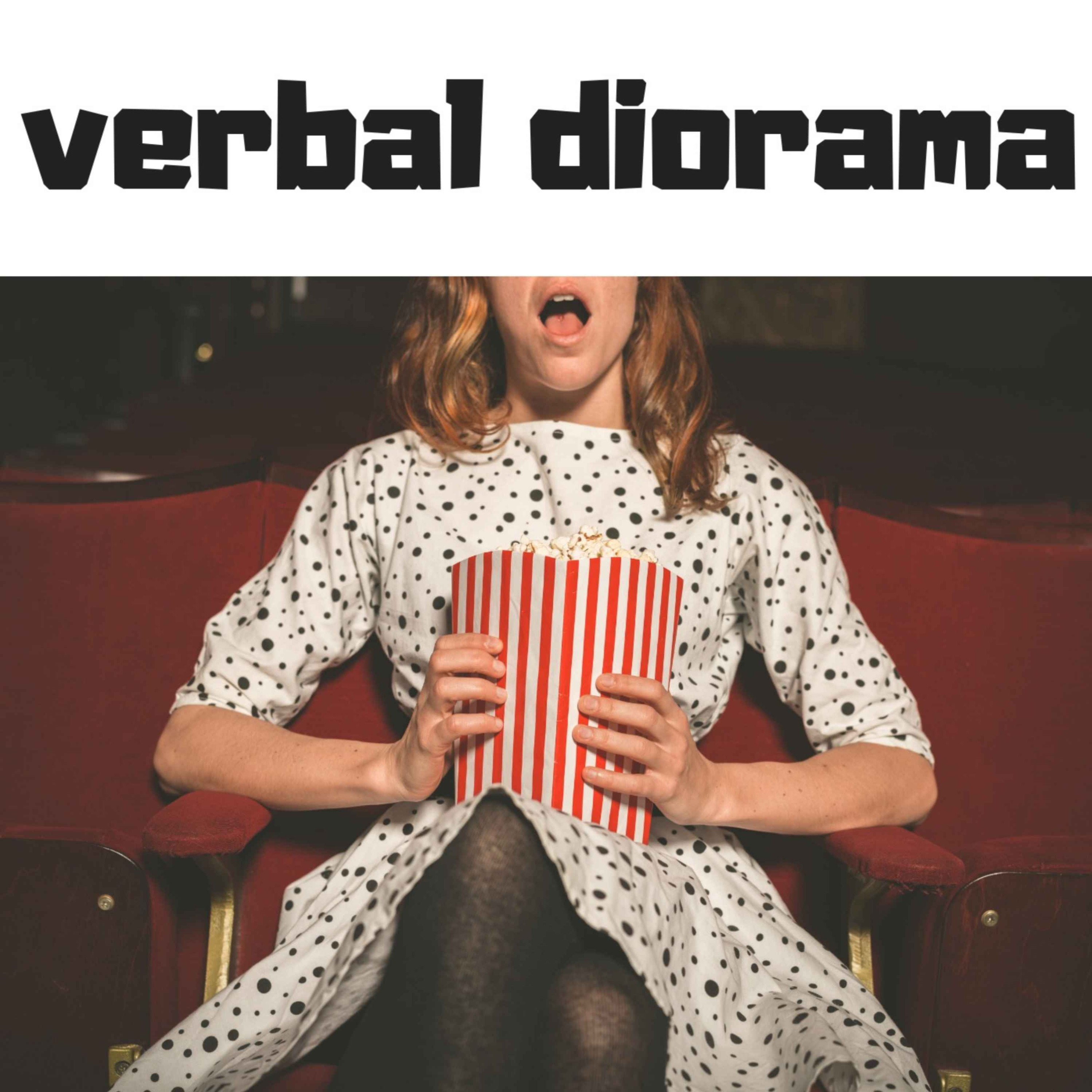 This one feels so bitter-sweet to be talking about. This episode was originally scheduled for mid-September, but due to the sudden passing of Chadwick Boseman on 28th August, I postponed it out of respect. After V for Vendetta it feels right to be talking about a hero who inspired so many, and by that I don't just mean T'Challa as the Black Panther, but Chadwick Boseman himself. A man of grace, integrity, poise and power. A man who meant so much to so many.

The character of T'Challa, introduced in Captain America: Civil War in 2016 isn't the first black on-screen superhero, but he's the most accessible. Children across the world could look to T'Challa, Okoye, Shuri and Nakia and see themselves represented on screen. African traditions are explored and Killmonger remains one of the MCU's most well-rounded and fascinating villains. Just a kid from Oakland who was abandoned by his family, his bitter and twisted attempt to ascend to the throne of his father's homeland and change Wakanda for, what he believes is, the greater good.

It's a beautifully realised, perfectly acted celebration of African culture, heritage and people, and I love it.

And to Chadwick. You are loved, you are missed, thank you.

I would love to hear your thoughts on Black Panther!