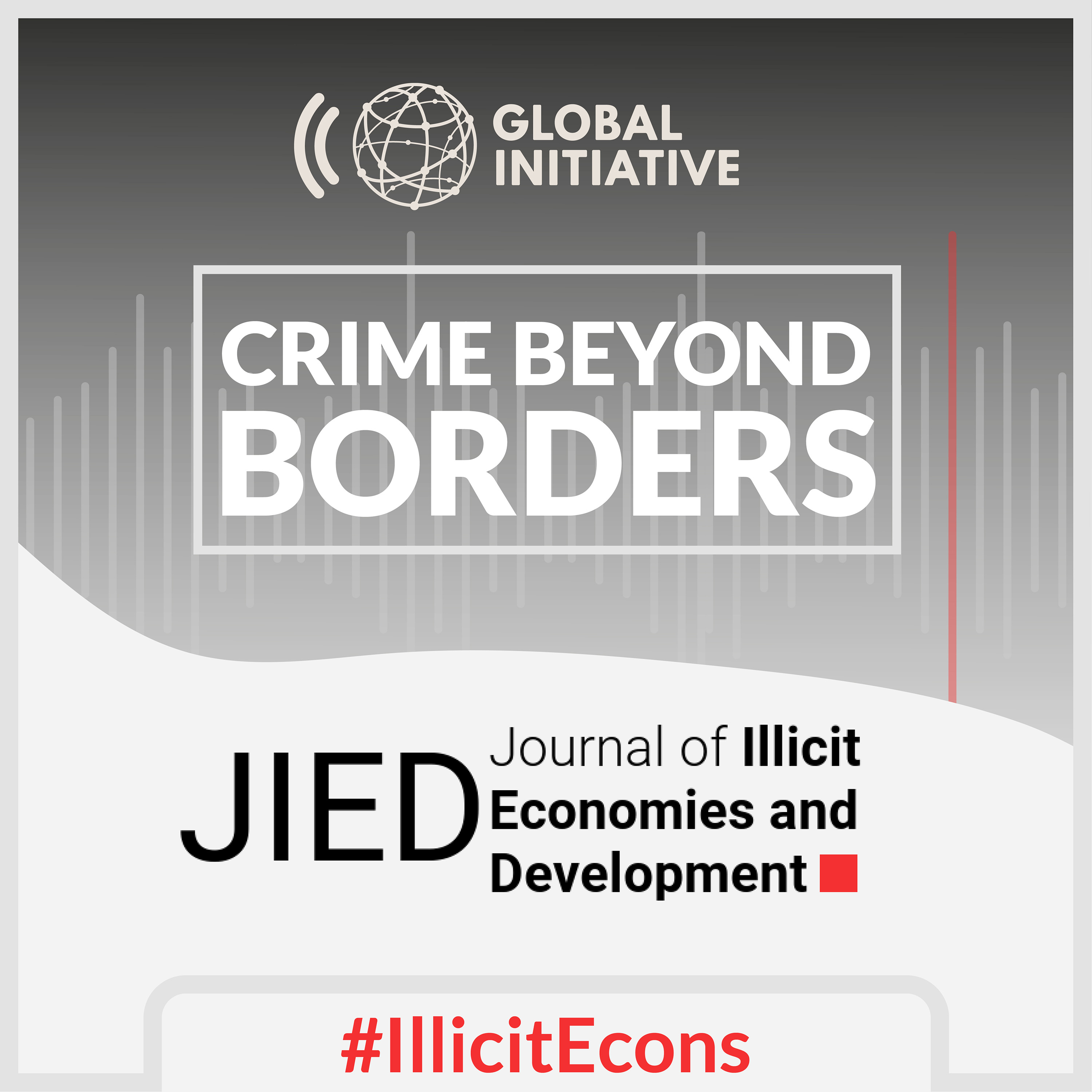 In the first episode of Crime Beyond Borders, John speaks with three leading experts into the illicit markets in Brazil, their connections with legal activities and the institutional responses.

Gabriel Feltran, Department of Sociology at the Federal University of São Carlos, and the Brazilian Center of Analysis and Planning (CEBRAP)

LinkedIn - Become a member of the Illicit Economies and Organized Crime: Researchers and Policy Professionals group

The Journal of Illicit Economies and Development (JIED). JIED is an independent academic journal run by the Global Initiative Against Transnational Organized Crime and published by LSE Press. It’s a peer-reviewed, open access, electronic journal publishing research on the relationship between illicit markets and development.