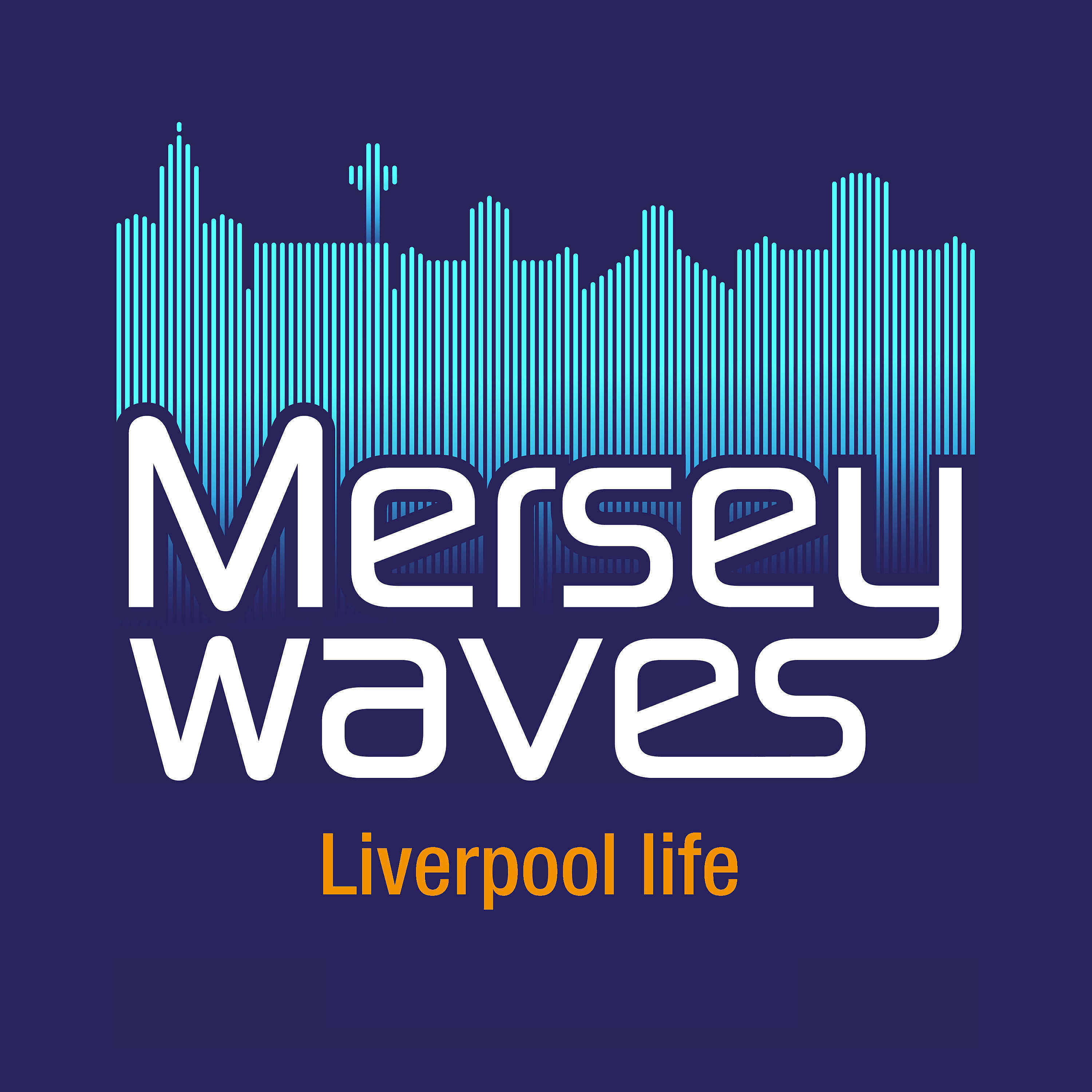 He may not be a household name but local lad John Murphy is a major player in the Hollywood film world. After beginning his career playing guitar in local bands John moved into making music for film and is now amongst the most respected film composers in the world.

In this fascinating podcast Kevin McManus (Culture Liverpool) and Olly Cooke (Liverpool Film Office) catch up with John in his LA studio to talk about his Liverpool roots, his path to Hollywood, and his work on blockbuster films like Suicide Squad.