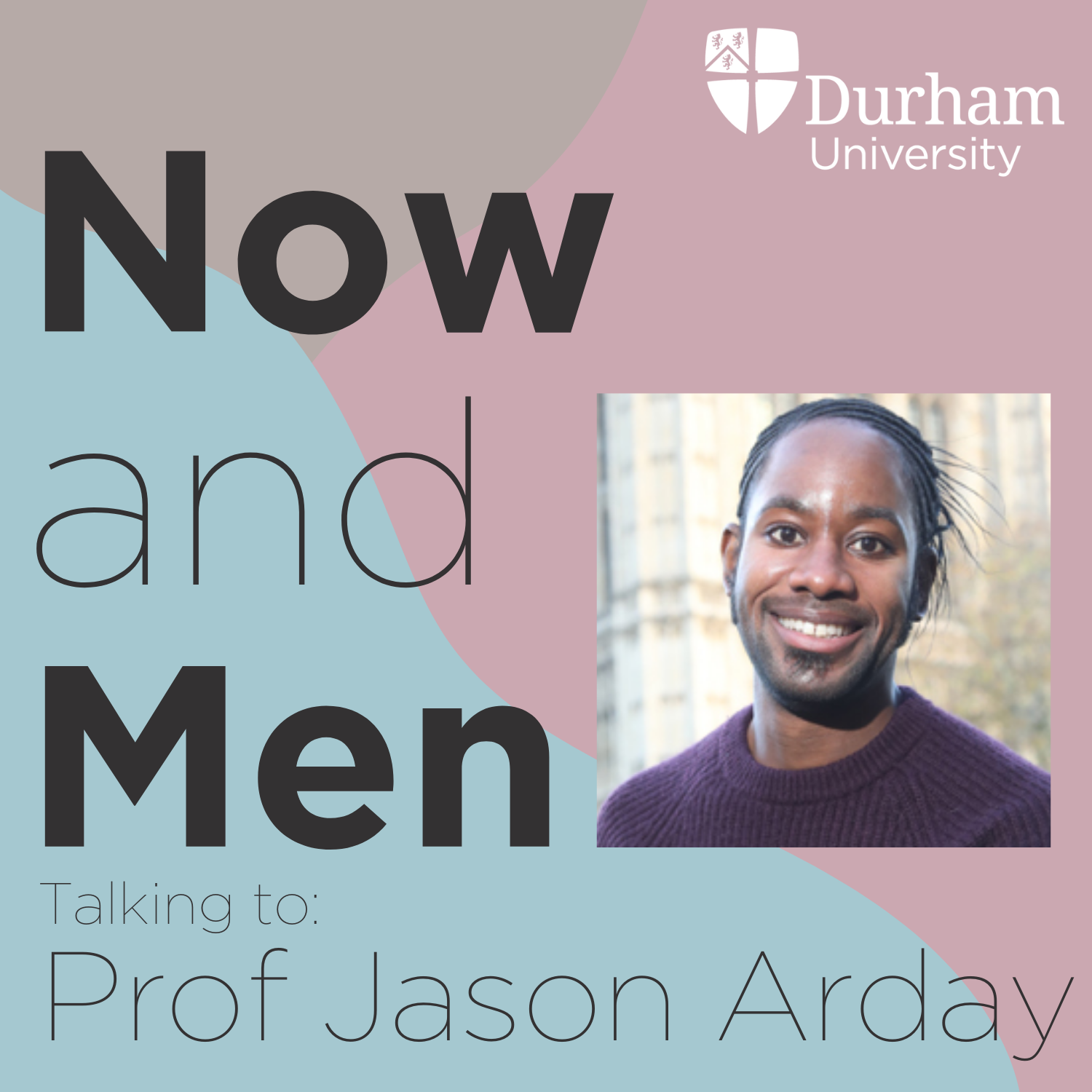 How do stereotypes about Black masculinity influence the lives and aspirations of Black men and boys today? What impacts do they have on individuals and institutions - and how are people of colour challenging such prejudices? How should white people - and especially white men - respond, and what should they do to support the struggle against racism? We explore these questions and much more with Professor Jason Arday, who is based in Durham University’s Department of Sociology like Stephen and Sandy, and is about to move to the School of Education at the University of Glasgow.

Jason is a Trustee of the Runnymede Trust, the UK’s leading Race Equality Thinktank, and the British Sociological Association. He also sits on the Centre for Labour and Social Studies (CLASS) National Advisory Panel and the NHS Race and Health Observatory Academic Reference Group, as well as being a Fellow of the Royal Society of Arts (RSA). He holds Visiting Fellowships at several institutions including Ohio State University.

We cover the following topics in this episode: