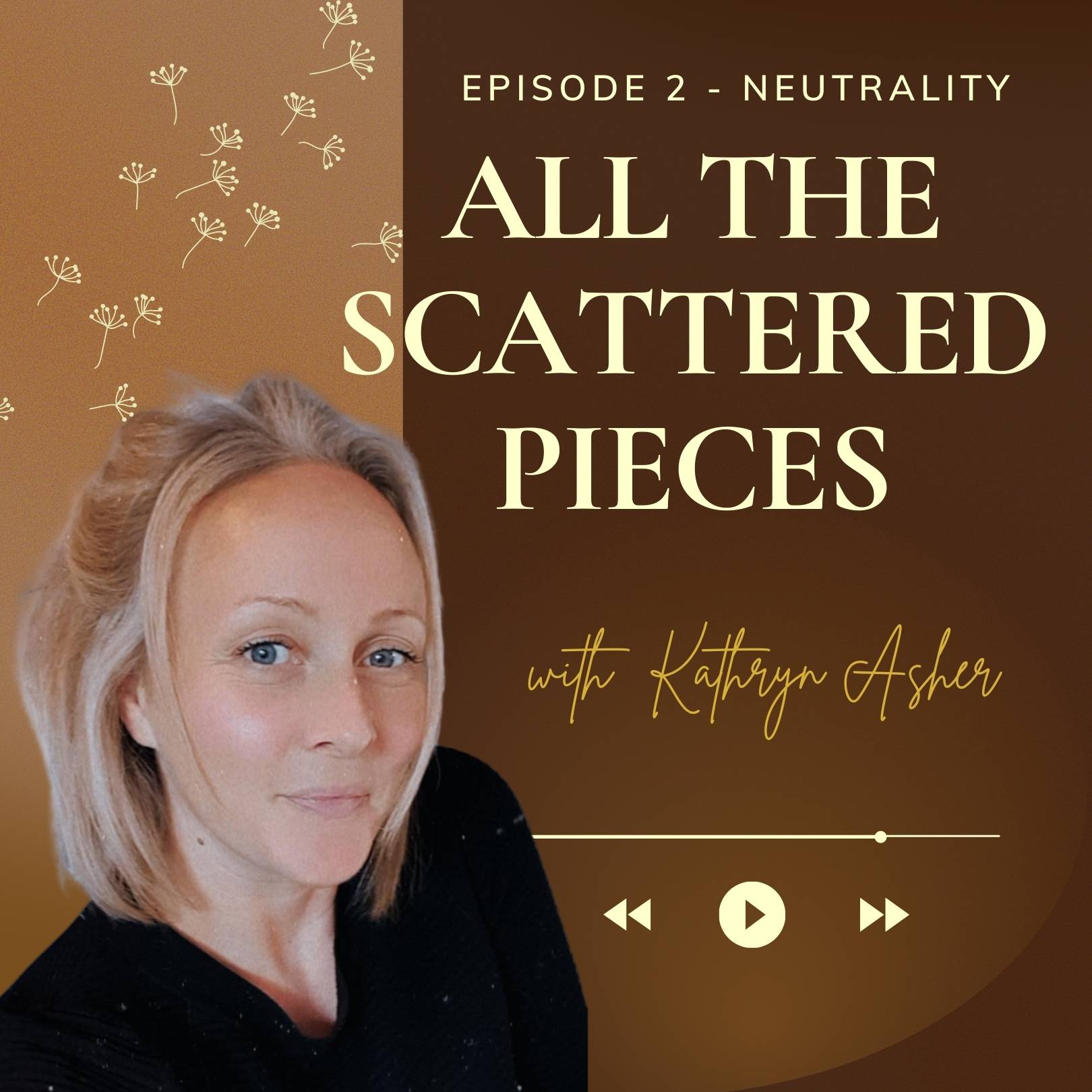 An interesting view that came to me where I considered that, if there is some universal law that if you experience some high, it must be followed by a swing in the opposite direction. If this is true, and I believe it to be, then the very point you must seek to find is indeed neutrality.

I have been feeling emotionally neutral recently. I state in the podcast 'emotionless' but that is not really the case as that would imply a position of less than more and that is not the case. I am just neutral. I used the example of nuclear war. If it were to be announced tomorrow I would be 'neutral' to the news. That meaning, I would not be swinging between polarities of emotional reactions.

The thing is, many people recently have been feeling this. As a somatic psychotherapist I always ask that people move through their feelings and allow their feelings to be felt in order to form an identity response and when you are neutral to your emotions, this is the point in which you have achieved exactly that. You are allowing them to move through without attachments or sticking. The flow state is achieved.

An interesting little mumble on this and a follow through on the energy of our kids at present.

As I have explained before, I work in a school with those that require special ed assistance in psychology. The current energy is beyond wild. It is time for the adults here to try to find that neutral space in among the chaos. There is a reason our children are pushing back and it's not their fault. There are messages in their madness! If only we would listen......