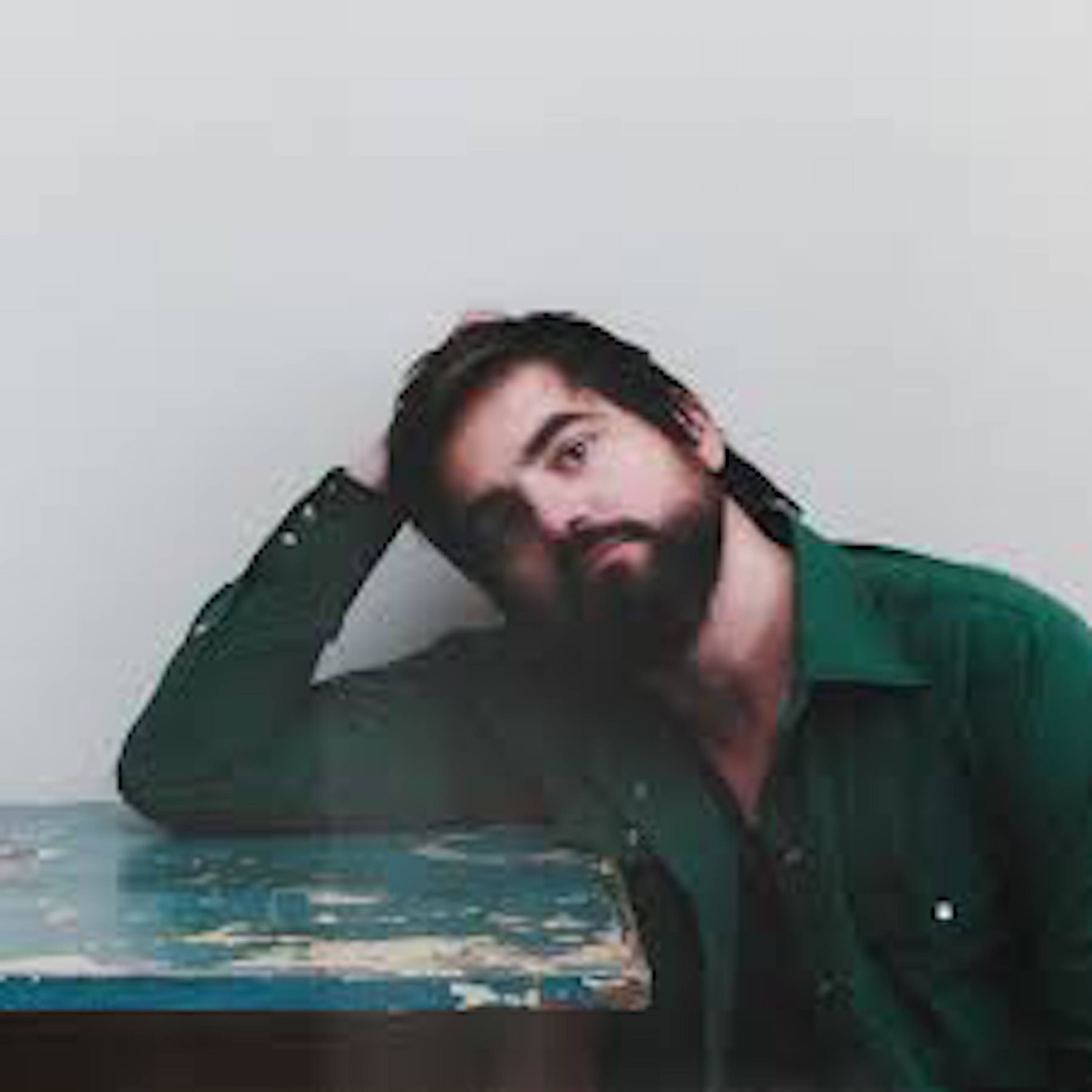 Shayne Cook is a Brisbane bred, Melbourne based singer/songwriter who writes hypnotic songs ranging from dark, simple and haunting to unleashed emotional outpourings. His musical influences span from Nick Cave to Ainslie Wills and Bon Iver, City and Colour, Tom Isanek to Thom York, Emma Louise and even some Seattle based artists.

Matters of the Heart features a 12 string acoustic waltzing with the rhythm section while Shayne’s heartfelt vocals describe the decisions made by the heart and also those made by the head. The impulsive and the well thought out. The questions we ask about what is or what isn’t “right", making a choice fraught with risk. Knowing all well the probability of failure, but still going ahead anyway. The junction between letting go or holding on tight and seeing where love leads.

Cook originally thought the track was a throwaway demo, but album producer Simon Moro heard it and suggested they see how it developed. His ideas and finesse as a producer/engineer, including utilising contacts at the City of Prague Symphony Orchestra for strings on the song, helped ensure the song made the cut for his debut, and indeed become the album’s first single.