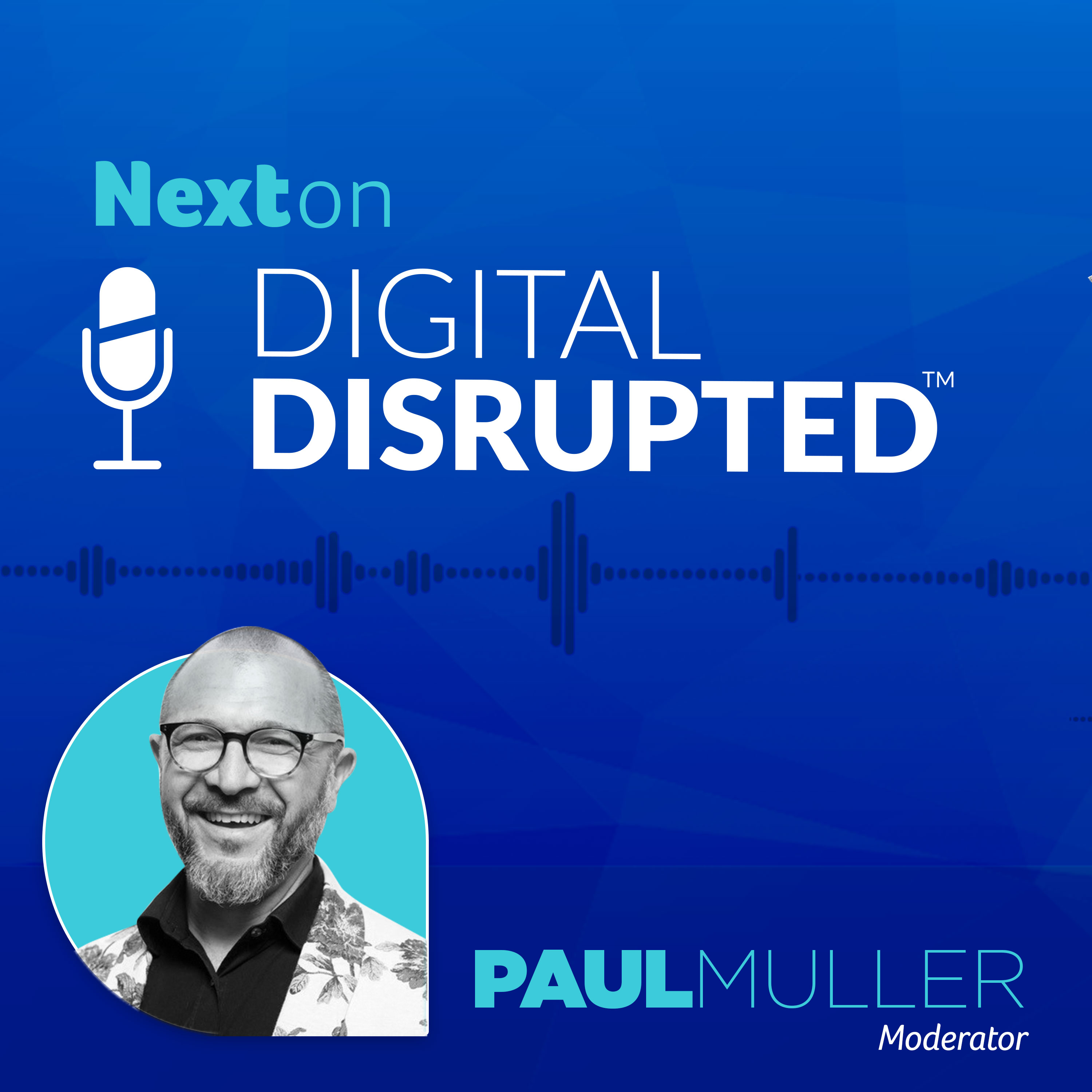 In this episode, Paul and Spencer discuss the events leading up to and the aftermath of GameStop stocks becoming the most-traded security in the world in January 2021. One year later, did what appeared to be a revolution only reinforce the existing power dynamics of the financial market? Spencer Jakab is the Wall Street Journal’s Heard on the Street editor and author of the newly released book The Revolution That Wasn't: GameStop, Reddit, and the Fleecing of Small Investors. Connect with him on Twitter and be sure to follow Paul and Rocket Software.