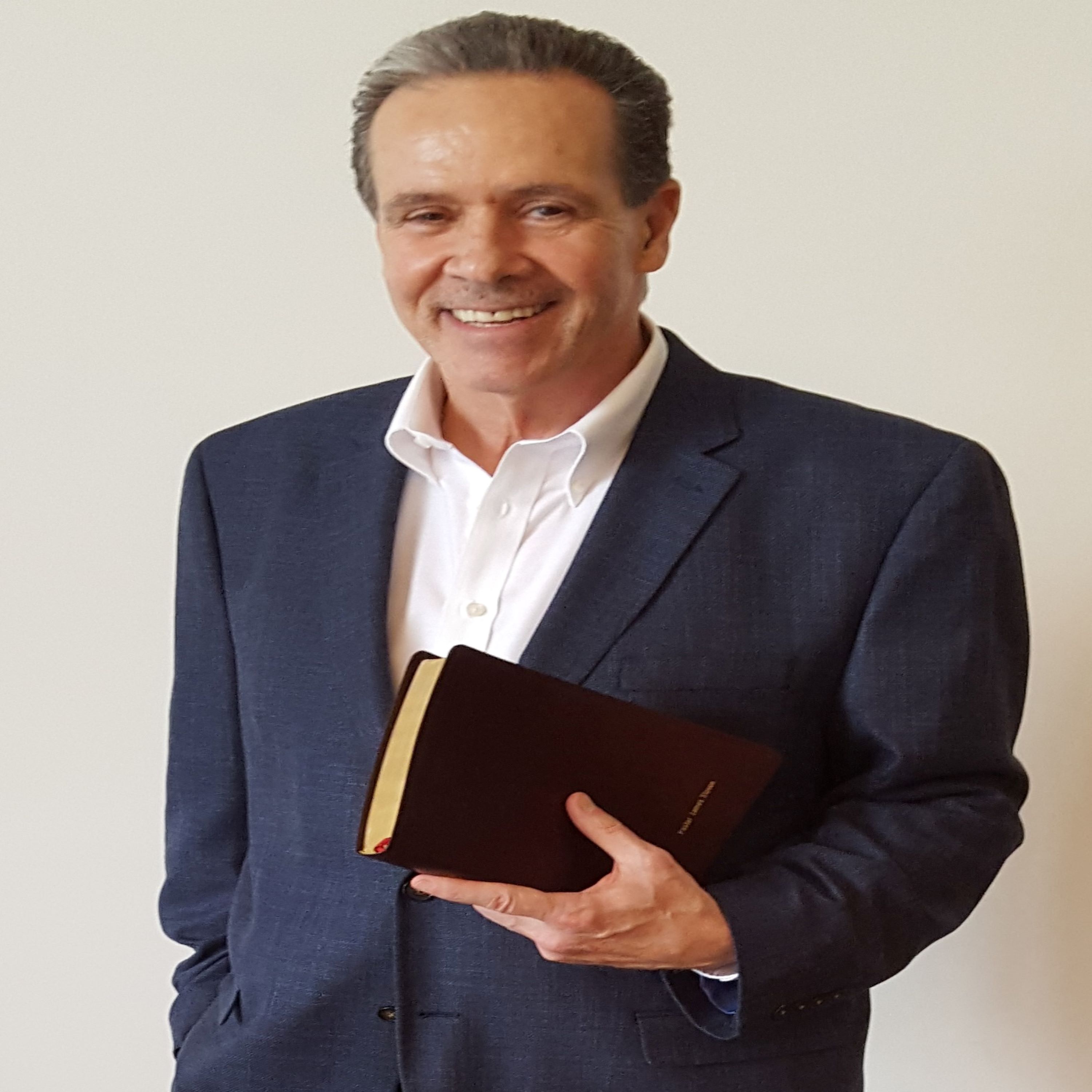 Pastor James J. Sloven is the pastor and founder of Wounded Heart Ministry NYC. He is ordained under the Independent Assemblies of God International.

Pastor Sloven began evangelizing in the streets of New York City soon after his conversion to Christ in 1975, doing tract distribution with Calvary Tabernacle under Pastor Ben Crandall.

Many years later he became a member of the Brooklyn Tabernacle Church in New York City and got involved with the Evangelism ministry, eventually becoming the leader of the ministry for several years. After being led of the Lord, he started Wounded Heart Ministry NYC using prayer stations with his team.

Today he is involved with preaching and teaching God's Word at Friends of God Ministry in Brooklyn, NY.

Because of Christ’s great love, Pastor James feels privileged to preach the gospel to a very sick and dying world.