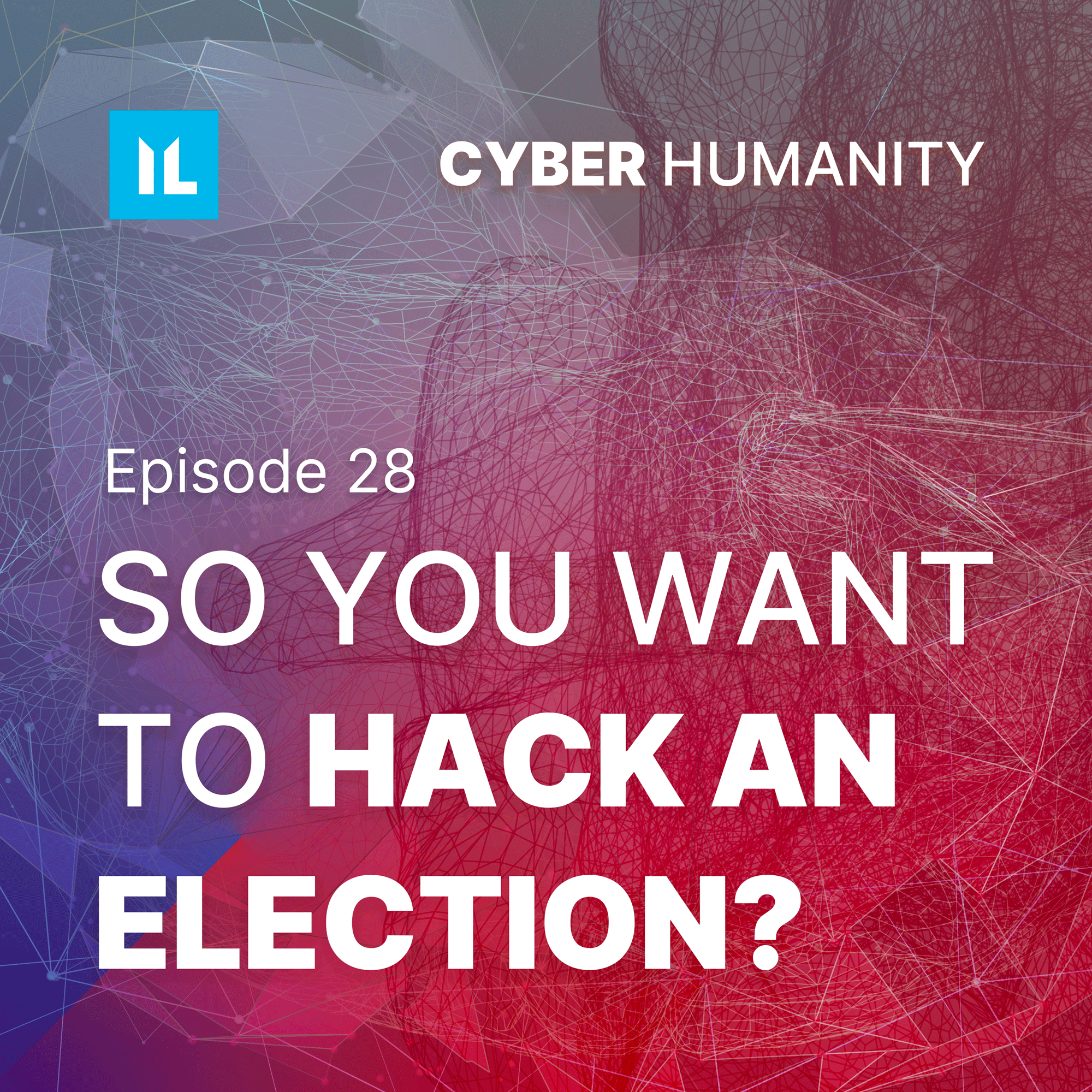 You might have guessed from the title, but in this episode, we’re looking at how to hack an election. It’s basically one long “hackers could…” feature.

We cover everything from outright deception to social engineering to power cuts to…well, real hacking. Naturally, we couldn’t have this conversation without Cambridge Analytica, the 2016 election and Brexit coming into it. Does what Cambridge Analytica did count as ‘hacking an election’ or is it just political campaigning in the 21st Century? What would happen if someone were to take control of the algorithm of a social media platform that people trust for their news?