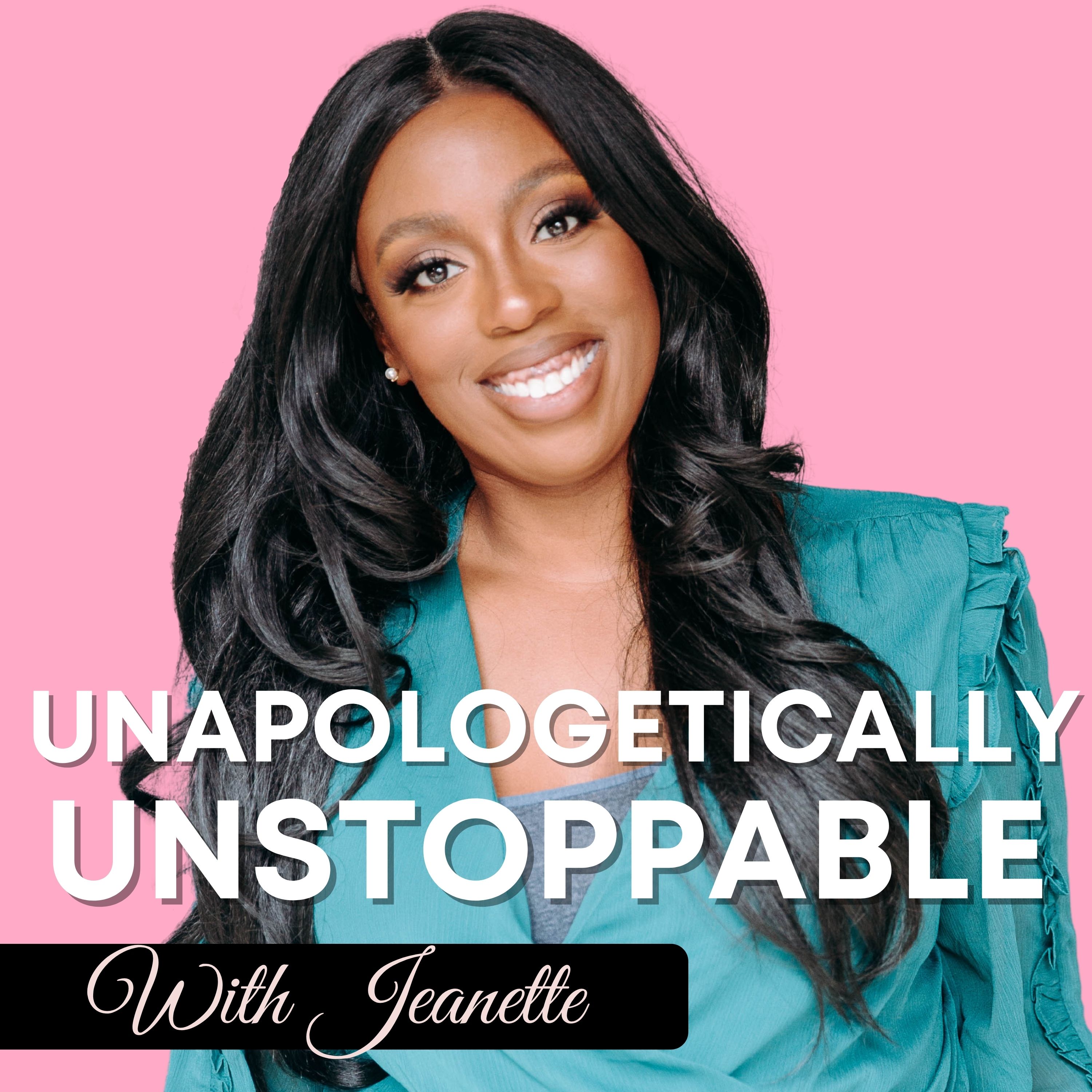 When you aren’t doing your part, God won’t give you the things you ask for. Pray and move.

Even when you get in a predicament, where you're like, Alright, I'm gonna just go do this thing. You have to go back to where he said to do what he was gonna do, you gotta go back to that point

And they roll the stone away from the tomb. And he yells, last armrests get up. The man walks out of the two still covered, and his Barrow class, because that's what he was buried and, and he comes out walking out, he walks out, walks out.

So he tells the story. And then he also talks about the fact that Jesus is only going to do the things that you can't do.

Even when you get in a predicament, where you're like, Alright, I'm gonna just go do this thing, you have to go back to where he said to do what you was going to do, you got to go back to that point. And I've been thinking about this for a long time, there's a thing that I need to do in my life, that I feel like, can't take me to the next level until I do this thing. I'm not gonna tell you what it is, because it's scary. And I don't want to talk about me, I'll talk about it. But it's scary. So I haven't done it yet. But I know that as soon as I do it, God is going to make the things that I will no longer be able to do, happen. God, God wants you to need him, right. So that means that you are not going to be able to do the things that God's not going to give you things that you can do. Let's put it like that, God, God's not going to say, hey, go do this thing, you could do it, I'm not gonna do this for you. Because you can do no, you can do this. So I know that God is not going to do, I don't know, give me a million dollars, or whatever. Because he knows that I can make it technically, by myself. Like I don't, I don't need him necessarily to do those things. But if I want to do it his way, I do need Him because the way that I would do it to make money though, and the way that he is going to do it is different. So if I want his million dollars, with ease and flow in my life, I need to be able to do it the way that I'm supposed to do it, not the way that I think I can do it. I'd like to think of myself as a highly intelligent person. And so I can think in create a lot of things to do that. If it's all about money, which for me, it's not, it's about multiplication, it's about multiplying the way that I'm supposed to be doing things. So that way people can see the way I'm doing things. And they also do things the way that they're supposed to be doing things. So that the kingdom is here on earth. And the kingdom is being taken out. And whatever, right? That mission goes on. Like a good soldier that I am. So that was a long winded way of saying, God is not going to help you. Unless you do the things you can do for him. So you have to do your part. It's not like you just pray and then you get a million dollars in the bank. I'm not saying random checks haven't come in my mail, because they have. And those are times where I could not make the money come in, or whatever it was right. But I'm saying this, I'm saying God

wants you to do your part. Jesus didn't roll away the stone Jesus didn't. I'm sure that he if you knew where he was, I'm sure he could figure out where Lazarus was it when God got him.

He said, Take me to him. Is it take me to where Lazarus is? Where did you take him? He's not where he's supposed to be? Where did you take him? You roll away the stone and I will do my part, you guys. I can make him I can bring him back to life. But you guys have to do what I told you to do, which is leave him where he was. So bring me to where he is now. And we're gonna go do this thing. I don't know. I just thought that was amazing. And I just had to tell you about this. I know this isn't about business today, but I thought it was really important and I hope that somebody who needs to hear this hears this I don't know. And if you DM me and asked me what that thing is I'm supposed to be doing is I'll tell you, so you should just DM me and ask me because I I need to do it. I need some encouragement, y'all. I need some encouragement. And then I want to hear what your thing is. I know you've got a thing. Everybody's got a thing that they're supposed to be doing that they're not actually doing. Tell me what your thing is.

Oh, my goodness. Now I know you're ready to take this to the next level. So what you need to do is go to Facebook join a community of bad as unapologetically unstoppable women at the unapologetically unstoppable community. And you can find it in the grants at Ginetta. Peterson or at Peterson and Bell. This podcast was created by me, Jeanette Peterson, and Allison Hartman. Our producer is the Amy Williams we'll talk soon